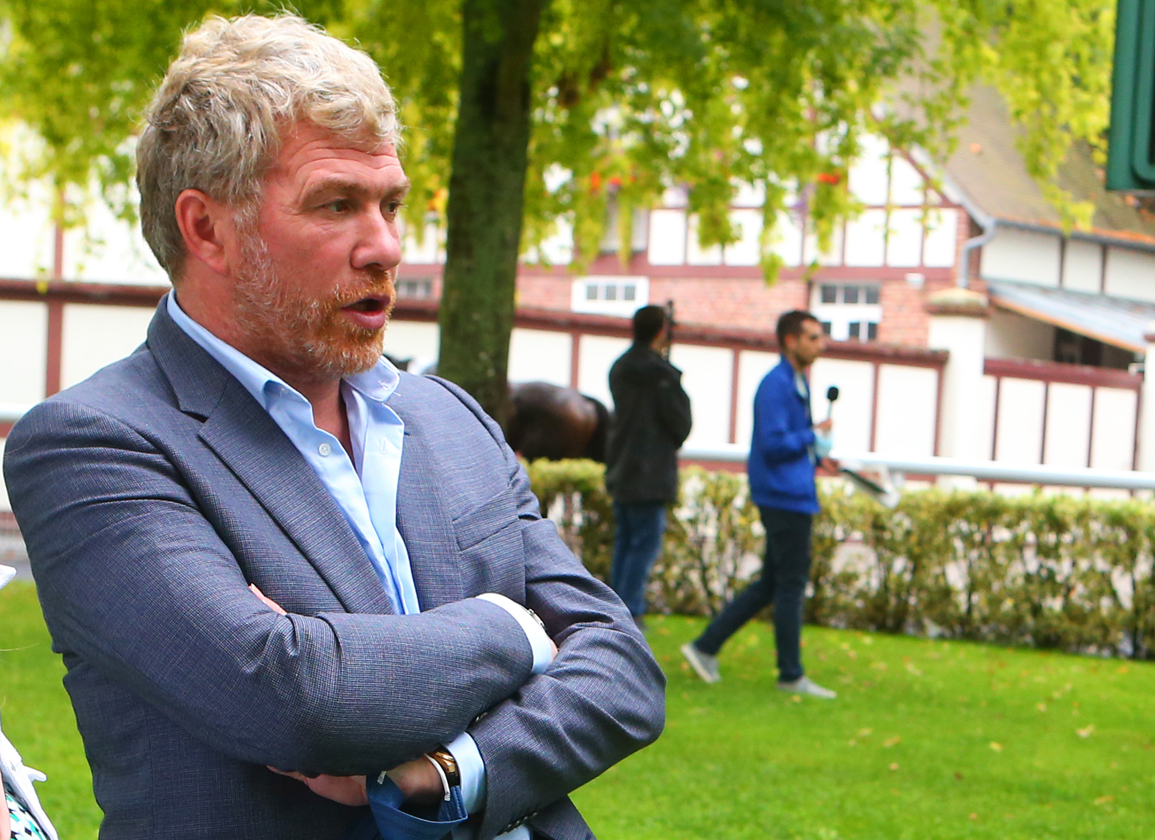 Trainer Fabrice Vermeulen, who sits in second in the 2022 French trainers' premiership, has been suspended for six months by France Galop due to alleged ownership record falsifications for 12 horses in his care, the Jour de Galop reported on Wednesday. Approximately half of the sentence will be suspended for five years.

An investigation was started after Vermeulen claimed unpaid training fees from one of his owners, Laetitia Louis. The majority of the record-keeping issues are related to the involvement of SAS Le Marais, which is registered to Vermeulen's assistant Jeremy Para, who is also a bloodstock agent. That company is currently barred from racehorse ownership following a July 2020 investigation by France Galop. France Galop alleges that Vermeulen/Para used third parties to hide Le Marais's ownership shares in several horses. Para has been banned for a year with six months suspended.