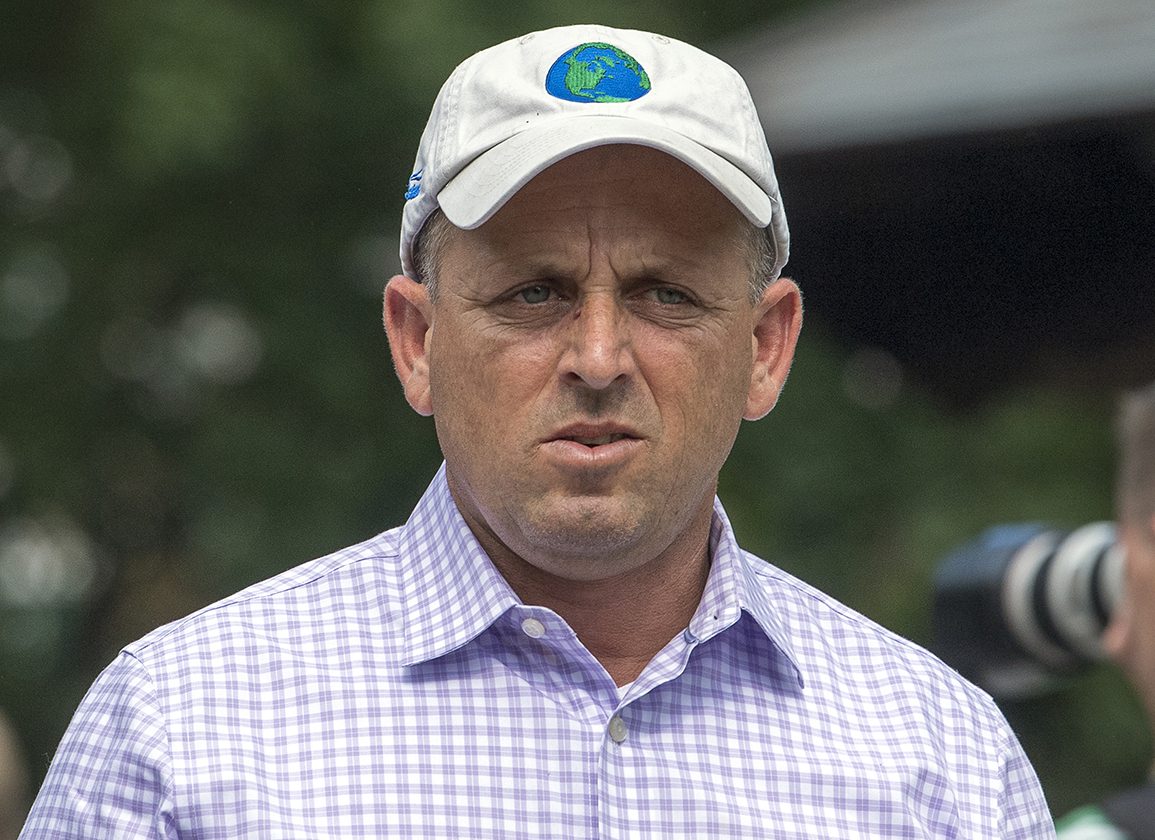 Trainer Juan Carlos Vazquez has been banned from running horses in the state of New York, according to a release from the New York State Gaming Commission.

In a ruling issued July 7, the Pennsylvania Board of Stewards suspended Vazquez through Jan. 26, 2025, alleging that a horse under his care was shipped from Belmont Park to Parx Racing who was in such poor health that it had to be euthanized after its arrival. The stewards labeled Vazquez's behavior “grossly negligent, cruel and abusive.”

It its statement Monday, the NYSGC confirmed that it would be honoring the reciprocity of the suspension and would be prohibited from running horses at any New York track, including those run by the New York Racing Association (Aqueduct, Belmont and Saratoga) and Finger Lakes.

“§ 910. Reciprocity of licenses. All license denials, suspensions and revocations imposed by the pertinent racing and gambling authorities of other jurisdictions, including states, United States territories, and Canadian provinces shall be recognized and enforced by the commission …”

In February, Vazquez was handed down a stay of another suspension, at which time NYRA officials were forced to allow the trainer to run horses, while suggesting they reserved the right to file charges of their own.

There was some uproar on social media in the last week after Vazquez was permitted to enter and run horses at Saratoga. Over the course of the first four days, Vazquez saddled six horses, including Suprise Boss (War Dancer), who was third in Sunday's GIII Quick Call S.