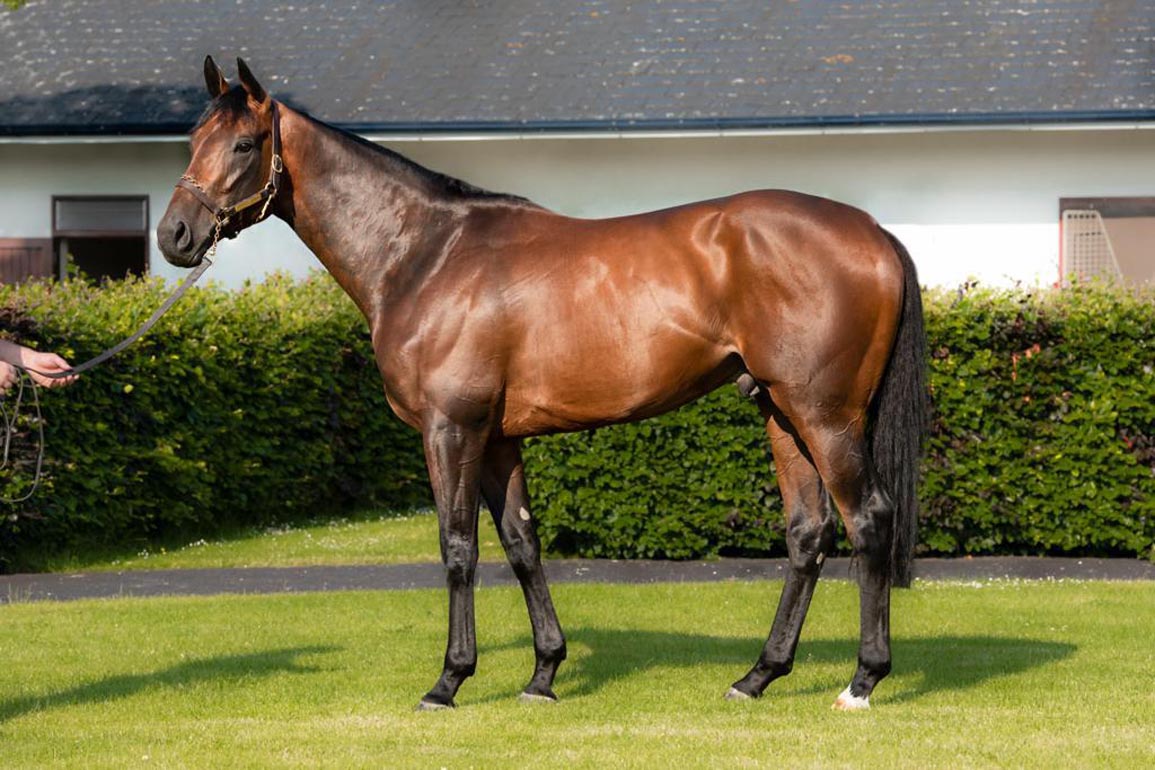 Van Gogh (American Pharoah-Imagine {Ire}, by Sadler's Wells), last year's Cartier champion 2-year-old in the aftermath of victory in the G1 Criterium International, has been retired from racing and sold to stand at East Stud on the island of Hokkaido, Japan in 2022.

During a busy seven-race juvenile campaign last year for the Coolmore partners and breeder Diane Nagle of Barronstown Stud, Van Gogh placed in the G3 Tyros S. and G2 KPMG Champions Juvenile S. before breaking his maiden at The Curragh. He finished second in the G3 Autumn S. before winning the Criterium International over the heavy ground at Saint-Cloud by four lengths. From four starts–all in Classics–this season, Van Gogh's best performance has been a third in the G1 Tattersalls Irish 2000 Guineas.