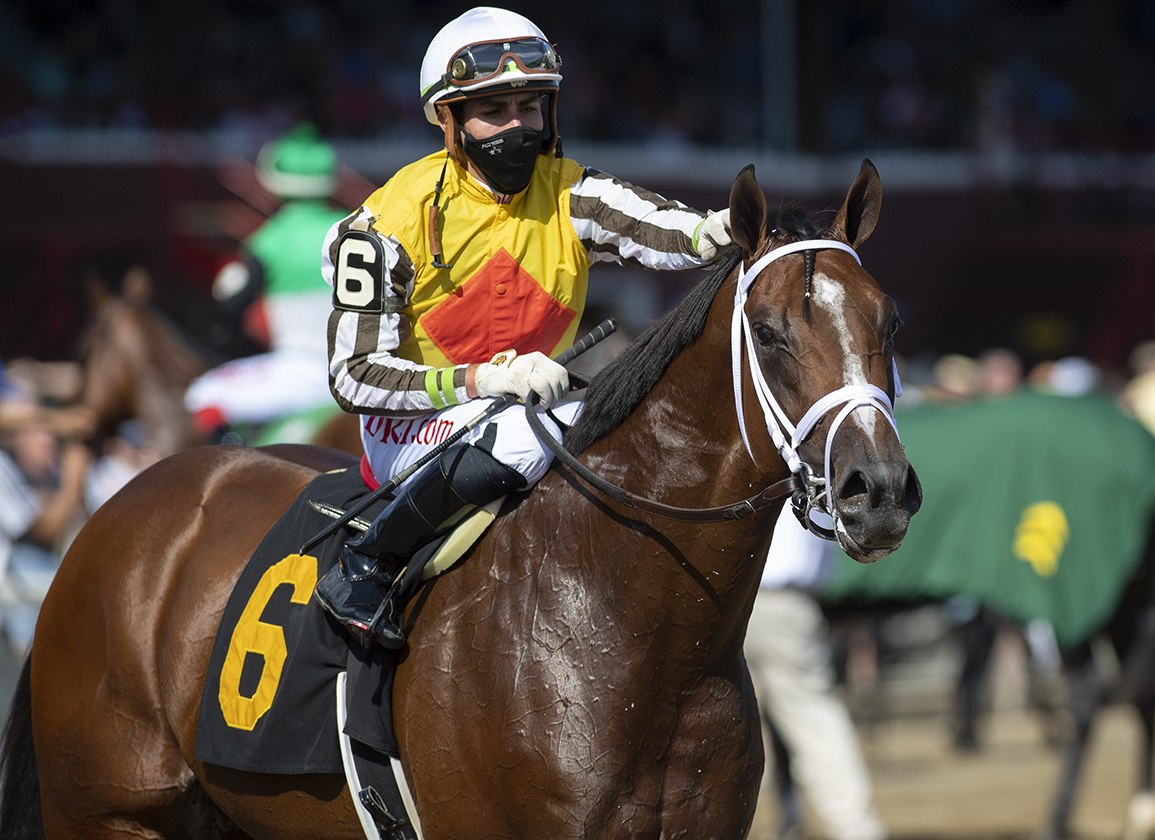 Brian Lynch enters a horse that has already won a pair of stakes in Red Danger (Orb), winner of last term's Kentucky Downs Juvenile Sprint S. and the Pulpit S. Fourth in the Palm Beach S. Mar. 5, the chestnut checked in second in Gulfstream's Cutler Bay S. Apr. 2, but could only manage seventh in the GII American Turf S. last out May 7.