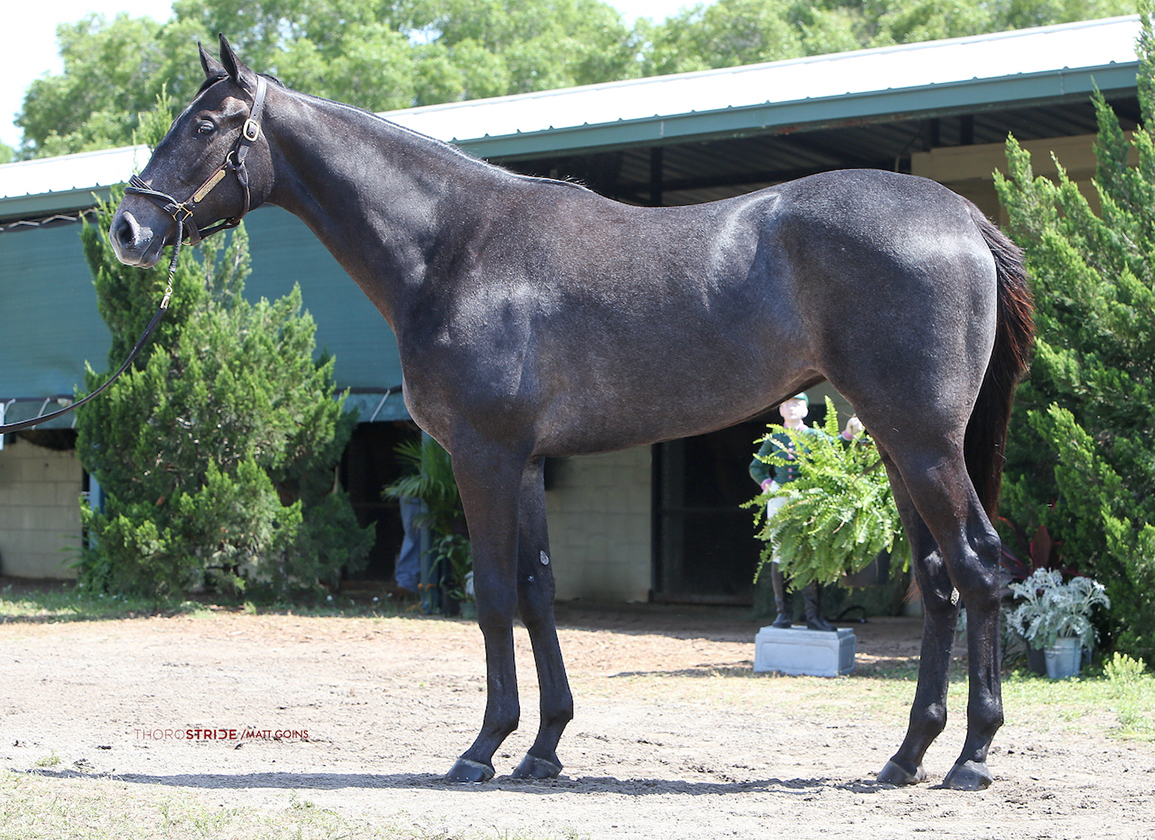 In this continuing series, we take a look ahead at US-bred and/or conceived runners entered for the upcoming weekend at the tracks on the Japan Racing Association circuit, with a focus on pedigree and/or performance in the sales ring. Here are the horses of interest for this weekend running at Hanshin and Tokyo Racecourses. Click here for a preview of Sunday's G1 Longines Japan Cup at Tokyo, which has drawn four of the last six winners of the course-and-distance G1 Tokyo Yushun. Last year's Triple Crown hero Contrail (Jpn) (Deep Impact {Jpn}) will start a warm favorite over this year's Derby winner Shahryar (Jpn) (Deep Impact {Jpn}):

6th-TOK, ¥13,400,000 ($118k), Newcomers, 2yo, 1600m
SUCCESS LAUREL (JPN) (c, 2, Mastery–Courtesan, by Street Sense) is the first Japanese-foaled produce out of her dam, a two-time stakes winner and twice Grade III-placed on the turf for Ramona Bass and Christophe Clement. Purchased in utero for $250K at KEENOV in 2018, the bay was knocked down for better than $426K as a yearling at the 2020 Hokkaido Summer Yearling Sale, the third-priciest of his freshman sire (by Candy Ride {Arg})'s first-crop yearlings reported as sold. Pretty Discreet (Private Account), the dam of GISW sire and 'TDN Rising Star' Discreet Cat (Forestry), GISW Discreetly Mine (Mineshaft) and SW & MGISP Pretty Wild (Wild Again) serves as the colt's third dam. B-Oshima Bokujo

6th-HSN, ¥13,400,000 ($118k), Newcomers, 2yo, 1800m
SHAILENE (f, 2, Arrogate–Amen Hallelujah, by Montbrook), a $150K KEESEP yearling acquisition, was knocked down to Katsumi Yoshida for an even $1 million at this year's OBS April sale–second in price only to likely champion 'TDN Rising Star' and GI Breeders' Cup Juvenile hero Corniche (Quality Road)–after breezing an eighth of a mile in :10 flat. MGSW and four-time Grade I-placed Amen Hallelujah was purchased by the Courtelis's Town & Country for $950K in foal to Distorted Humor at KEENOV in 2013. She changed hands for $80K pregnant to Union Rags at the same auction last year and was RNAd for $135K at this year's KEENOV sale. B-Town & Country Horse Farms LLC (KY)

FOOLISH HOBBY (f, 2, Arrogate–Flatter Up, by Flatter) gives her sire a second crack at a third Japanese winner in this same heat. A daughter of the Grade III-placed Flatter Up, the gray was sold for $260K at last year's Fasig-Tipton Selected Yearling Showcase and made $450K at the auction house's Gulfstream Sale after covering two furlongs in a slick :21 1/5 (see below). The filly's granddam, Tenacious Tina (Benchmark), who is responsible for MGSP Tina Tina (Paddy O'Prado), is a half-sister to young sire and GISW Midnight Storm (Pioneerof the Nile). Three Chimneys purchased Flatter Up with this foal in utero for $300K at KEENOV in 2018. B-Three Chimneys Farm LLC (KY)