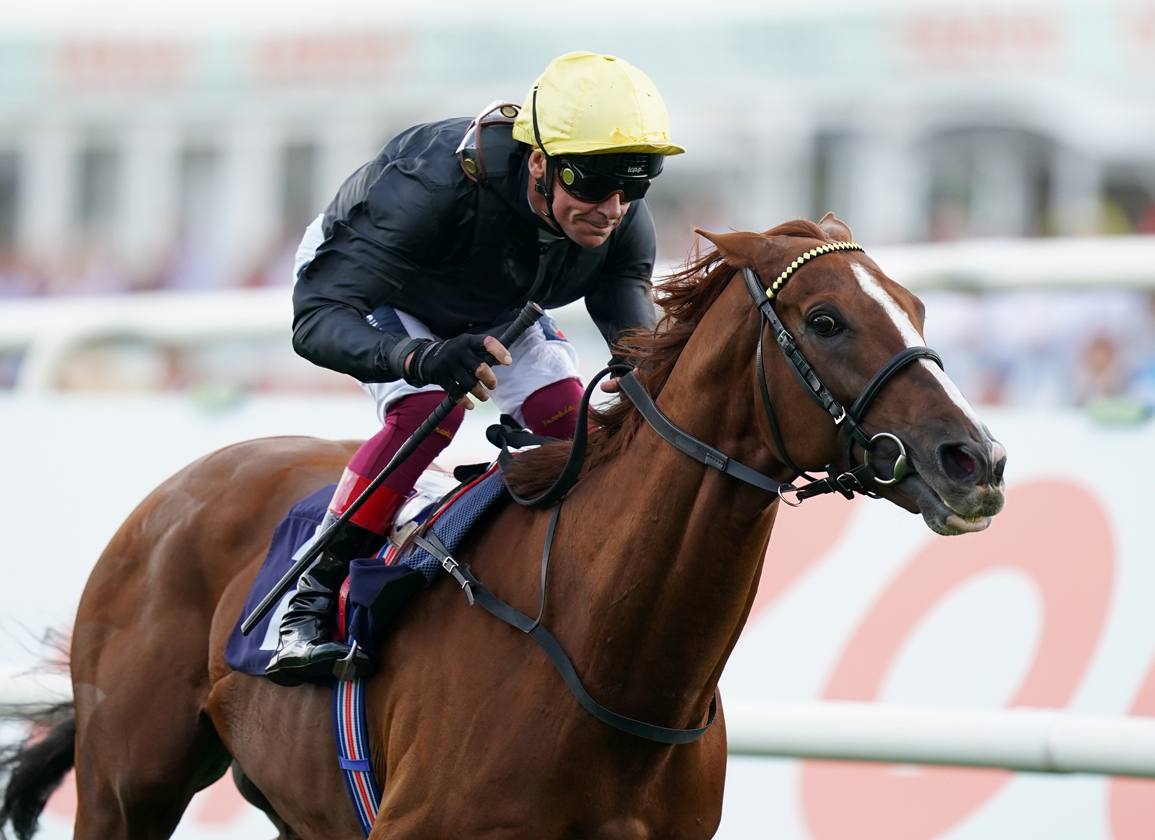 Frankie Dettori was given a two-day riding ban by the stewards at Ascot on Friday, following an inquiry into his use of the whip on Stradivarius (Ire) (Sea The Stars {Ire}) in the Gold Cup.
The stewards were unable to interview Dettori on Thursday, so the hearing was carried forward 24 hours.
The officials ruled Dettori had used his whip above the permitted level in the closing stages of the race, one which prompted much discussion afterwards and left trainer John Gosden wondering out loud why Dettori had opted to take the three-time winner back from his early position.
“I was a bit surprised that being in the box seat we dropped back so far,” Gosden said on Thursday. “It would have been nice to be a touch handier, to say the least.”
Stradivarius had to be switched widest of all for a run, and despite finishing with a flourish could only manage third behind Kyprios (Ire) (Galileo {Ire}).