Home » Archive » Europe » Tonto Out For The Season

Tonto Out For The Season 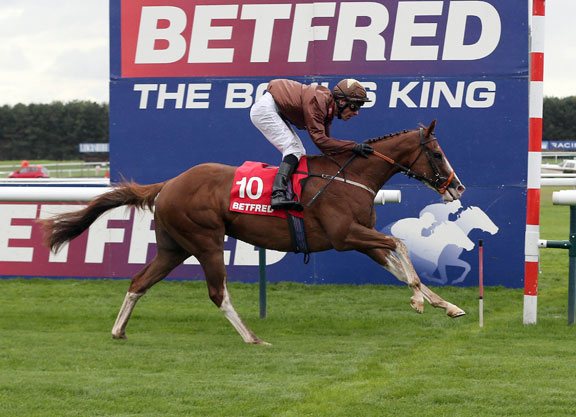 The popular Top Notch Tonto (Ire) (Thousand Words {GB}) faces a spell on the sidelines after picking up an injury at Galway last month. Brian Ellison's colourful 6-year-old ran a fine race to be second in a Premier Handicap July 26 and the Malton trainer intended to turn him out again later that week. “Top Notch Tonto ran a blinder to finish second at Galway, his best performance of this campaign, and we were thrilled to see him back to his old self,” said Ellison. “However, he was a little tender after the race and subsequently missed lining up in the Ahonoora Handicap on the final day of the Irish Festival. On further investigation he was found to have a hairline fracture of his near-fore cannon bone with six weeks box rest the initial recommendation. A full recovery is anticipated at this time and we are very much looking forward to having him back again next season,” Ellison added of Keith Brown's gelding who has amassed over £470,000 in prizemoney.