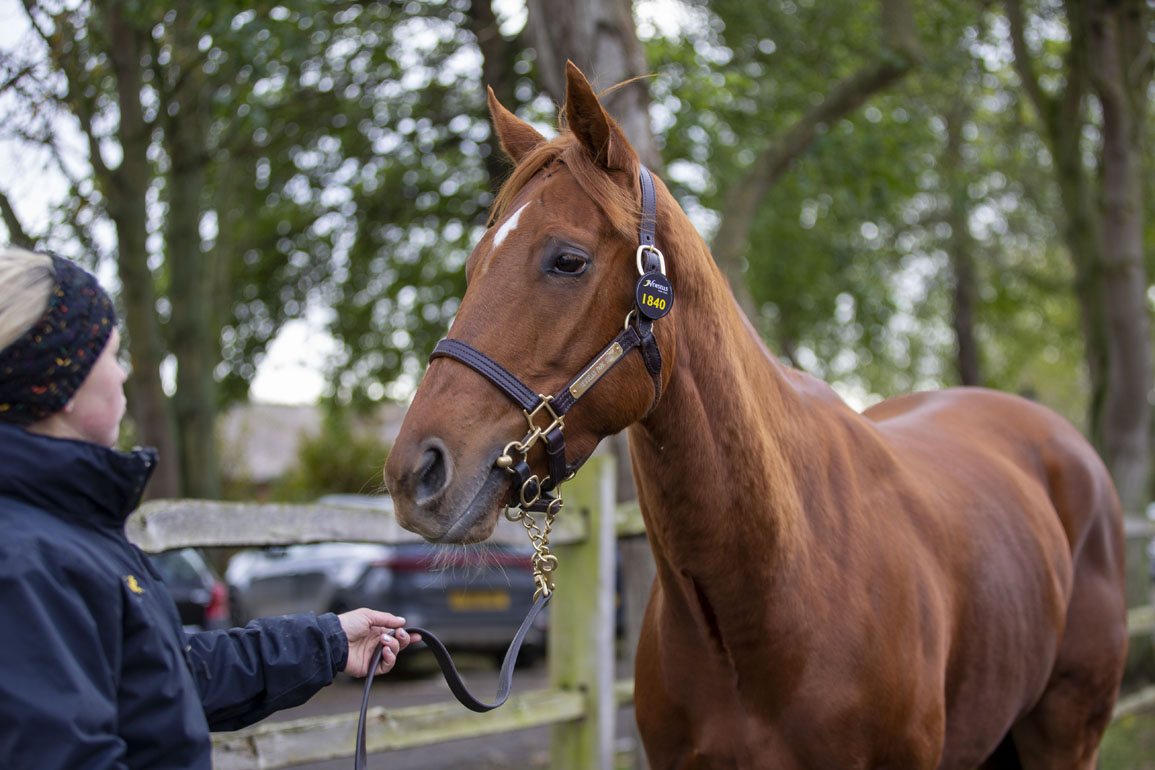 His brother MV Magnier had for some time held sway at the top of the table at Tattersalls on Tuesday when buying Sunday Times for 1.8-million gns, and it was his Australian-based brother Tom Magnier's name on the ticket when the dust settled at 2-million gns for the multiple group-winning Cayenne Pepper (Ire) (Australia {GB}) (lot 1840) during a period of furious bidding at Park Paddocks. Magnier confirmed that Cayenne Pepper would remain in Ireland and be covered by Wootton Bassett next spring. Cayenne Pepper went through the ring for consignor Newsells Park Stud just moments after the same draft's Waldlied (GB) (New Approach {Ire}) moved to the top of the board at 2.2-million gns

🌶 CAYENNE PEPPER sells for 2,000,000 at #TattsDecember. This G2 winning & G1 placed daughter of Australia (@coolmorestud) was consigned by @newsellspark and was bought by @TomMagnier to visit Wootton Bassett. pic.twitter.com/HpsC7woBYm