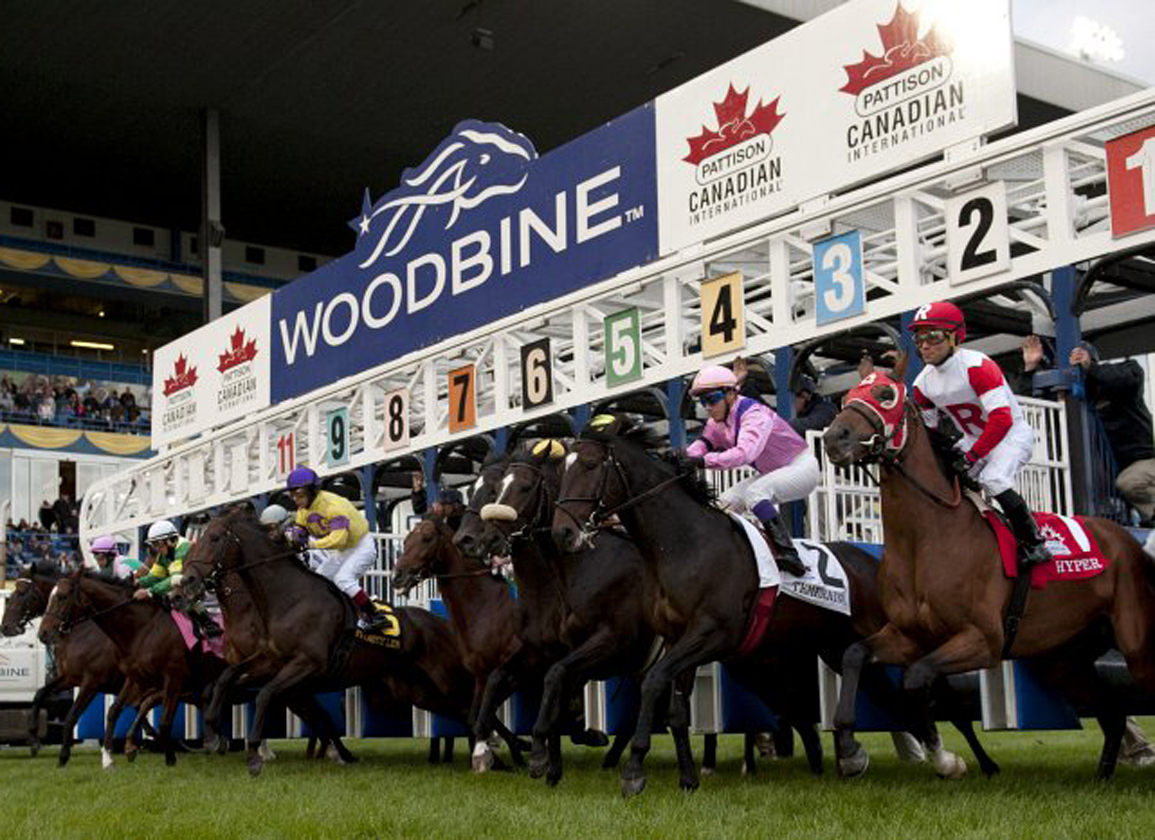 Woodbine Entertainment has named Tim Lawson, Woodbine's former manager of racing development and stabling operations, as the new Director of Thoroughbred Racing. He had also previously served as assistant racing secretary for both Thoroughbred and Standardbred racing at the Toronto-area track.

Lawson, the son of Woodbine CEO Jim Lawson, interned for Keeneland Sales and Racing before working in various positions at Century Downs, including as racing secretary, and as a project manager for Century Mile. Both Century Downs and Century Mile are located in Alberta.