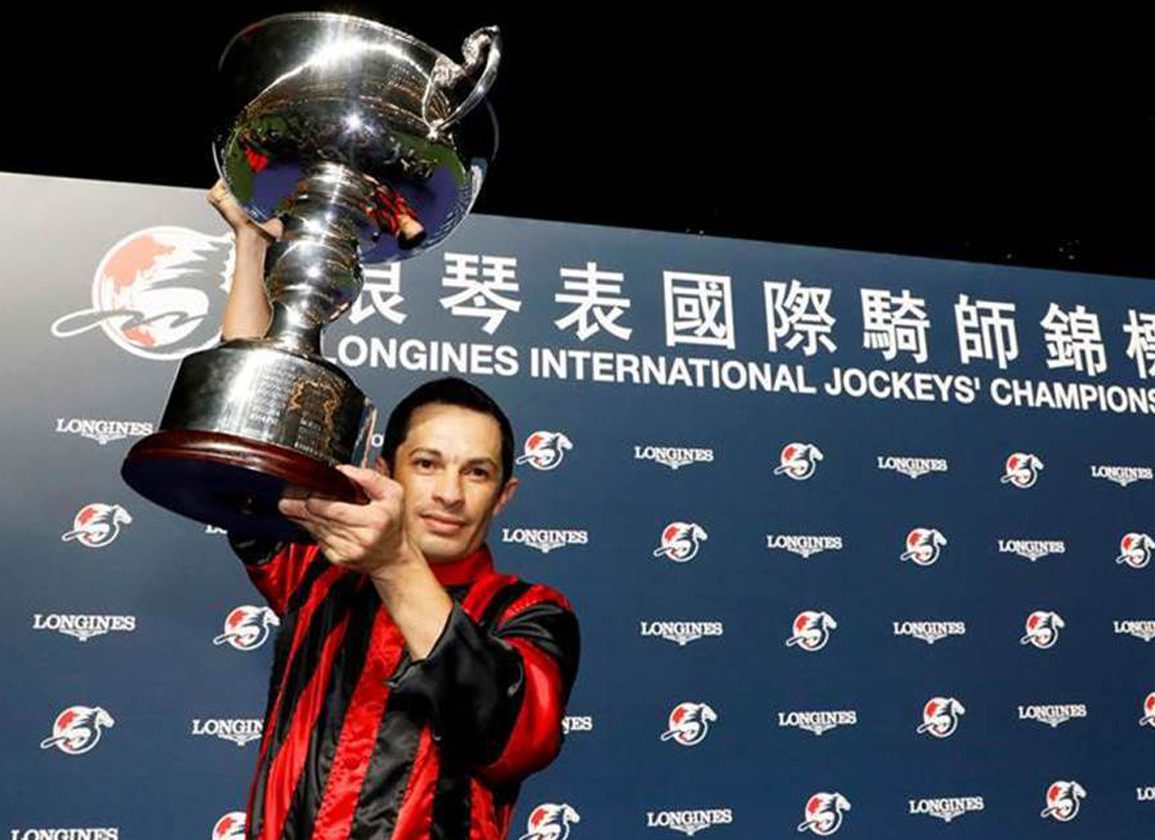 Silvestre De Sousa, crowned champion jockey in Britain three times, is set to continue his career in the saddle in Hong Kong.

De Sousa has been granted a licence by the Hong Kong Jockey Club from Aug. 20 to Feb. 20, with the season kicking off at Sha Tin on Sept. 11.

The Brazilian native has ridden 67 winners in Hong Kong previously, including the 2018 Hong Kong Cup aboard Glorious Forever (GB) (Archipenko), as well as landing the Longines International Jockeys' Championship the same year.

De Sousa said, “I am delighted to have been asked to go back out to Hong Kong for another stint. It's a brilliant place to ride and it was just too good an opportunity to turn down.

“My plans to go back out there last year were scuppered by Covid, so it will be great to get back out there again. The quality of racing in Hong Kong is second to none and it's a real honour to be part of that. I'll be heading out there later this month and look forward to the season starting in September.”

De Sousa returned to the freelance ranks in Britain this year after his retainer with King Power Racing was not renewed and he has partnered 31 winners so far this term.