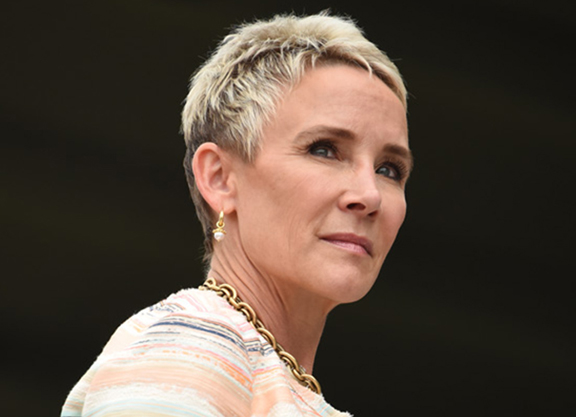 The steering committee of the Thoroughbred Safety Coalition met in Florida and reports progress in developing a framework for the implementation of reforms while approving four new members and adding a familiar face within the industry in a leadership role.

With the objective of furthering and continuing to add to the reform initiatives announced late last year, the coalition Steering Committee has begun outlining a formal process to evaluate and institute future reforms in the areas of medication, transparency, track surfaces and racing operations. Members are currently meeting with stakeholders and plan to announce additional reforms, including a country-wide standard for riding crop usage and increased medication restrictions, among others.

“We are proud to partner with the coalition to look for new and improved ways to strengthen safety measures, while advocating for increased implementation at tracks throughout the country,” said Dr. Kathleen Anderson, Past President of AAEP and longtime member of its racing committee. Dr. Anderson, along with Dr. Stuart Brown, will serve as the coalition's AAEP liaisons.

Added Banke: “The Thoroughbred community is united in our devotion to the safety and welfare of our athletes. We are committed to advancing measures that are in the best interest of the horses and those involved in their care.”

The Steering Committee also announced that Donna Brothers has formally joined the TSC's leadership team as its strategic advisor.

“I grew up in thoroughbred horse racing and in a family that was indelibly drawn to the horses,” said Brothers. “Their love of and admiration for them was passed down to me. As a former jockey, I appreciate the sport's increased focus on safety for both horse and rider. I'm honored to play a role in the coalition's efforts as we work together to make racing safer for all involved.”

The next Steering Committee meeting will be held in late February.