Home » Archive » Shared News » This Side Up: The Heart of the Matter

This Side Up: The Heart of the Matter 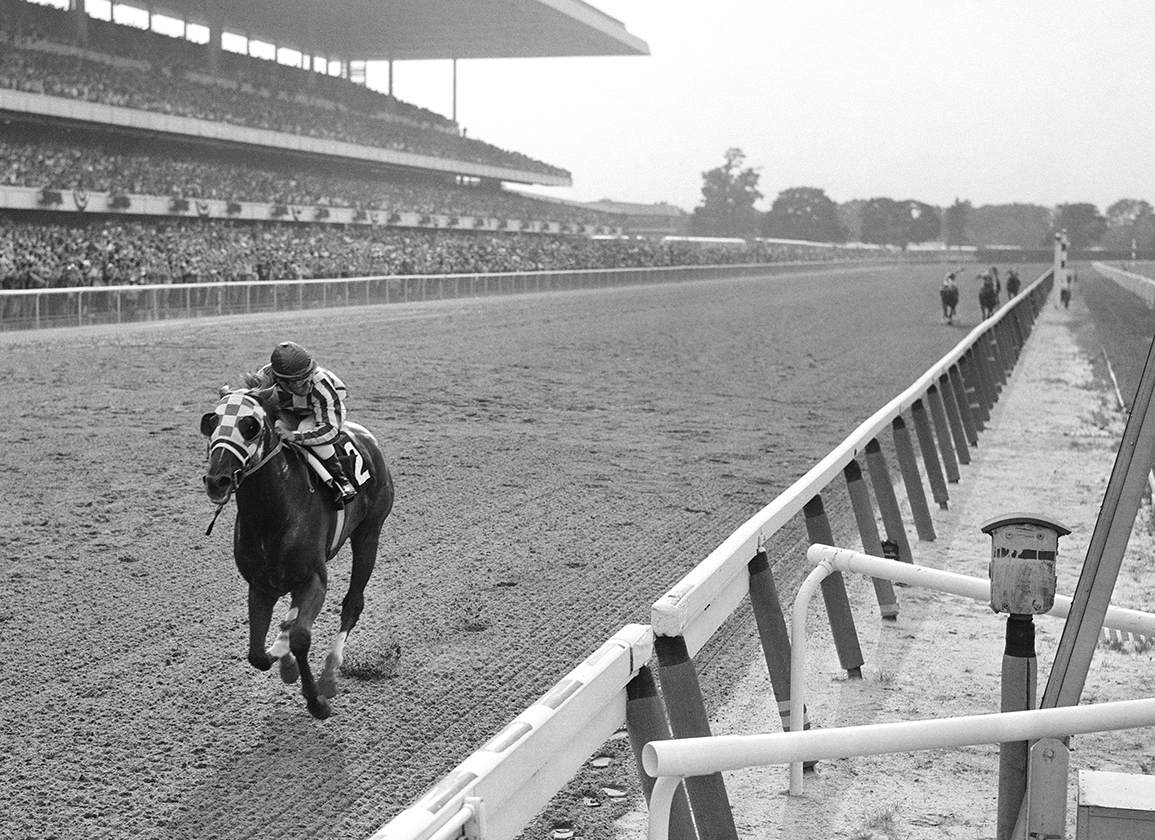 You would think the heart has enough on its plate. It literally never gets a break, not for one second, never mind a vacation. Never a morning's fishing, a bourbon after dinner. Yet somehow we have ended up charging this most vital of our organs with a second burden, figurative but scarcely less momentous, as the vessel of love.

So when the tireless engine of life finally fails, in one we cherish, we speak of our own hearts as being “broken.” And there were many such, in Lexington on Friday, when mourners bade farewell to the distinguished veterinarian Dr. Thomas Swerczek.

We reserve to their private grief the tribute that Dr. Swerczek was evidently no less exceptional in his dedication, as a family man, than in his professional accomplishments through decades of service at the local university. For those of us outside the reach of his own heart, however, the professor's name will always evoke the epic proportions of another.

For it was Dr. Swerczek who famously conducted the necropsy, in 1989, on perhaps the greatest Thoroughbred in the story of the breed. He estimated Secretariat's heart to be twice the average size, maybe over 20 pounds. This discovery conformed so obligingly with the horse's overall prowess, with his physical magnificence and almost supernatural running power, that it nourished some pretty excitable extrapolations.

Secretariat's heart is literally the stuff of legend. It places him in the same register as warrior heroes of Norse mythology, with their limbs like cedar trees. But legend is not even history, never mind science. And the perennial quest for an edge, in our business, has allowed a whole ancillary industry of theory and analysis to be energized by the freakish heart of a freak among racehorses.

On some level, no doubt, this can only have been encouraged by the very cultural duality we just noted in the human heart. In a racehorse, of course, the metaphorical dimension is not love, but courage. But it's obviously tempting, if only subliminally, to conflate the “heart” we celebrate in a horse that gives everything in a finish with the sheer physical proportions of the organ housed in its chest. We literally describe such animals as “big-hearted”.

After all, the same intangibility unites “heart,” in the sense of competitive ardor under the whip, and the physical organ that we can only ever see for ourselves at a post-mortem. Sure, nowadays we have technology that allows external estimation of cardiac capacity. But as is axiomatic in a less decorous context, there's a limit to the satisfactions available in size alone.

Another man of science recently mourned in Kentucky, Dr. David Richardson, once cautioned me that data available across the horse population does not permit pronouncement on the specimen in front of you. And cardiac physiology, being so complex, was his chosen example.

“They talk about heart size,” he said. “But the real question is: how does it squeeze? (What's called the ejection fraction.) How fast can it pump blood? How efficiently, in terms of oxygen use? So it's not just heart, but lungs. So people try to assess that, too, on a treadmill. But that's still not like running a race at distance. But even if you could get the cardiovascular bit right, then how about the legs? And the mind? You can gauge some of those things, sometimes–but it's very hard to say how the whole package will stand up to raceday pressures.”

As it happens, Dr. Swerczek also performed the necropsy on Bold Ruler. Though he would have been one of the greatest stallions in history even without Secretariat, apparently he did not have a large heart. But you know who did? The second largest one Dr. Swerczek ever saw, at 19 pounds, belonged to none other than Secretariat's hapless punchbag, Sham.

What an amazing coincidence. But what an obvious coincidence, too. Because Dr. Swerczek performed the same procedure thousands of times, including elite athletes from many different crops. And none of them, he said, ever came close to that pair.

So instead of this inadvertent legacy, in all the controversies and occult dogmas stimulated by Secretariat's heart, let's instead celebrate the many years of unsung contribution made by Dr. Swerczek to the welfare of the animal he loved. He made vital advances in several horrible diseases that afflict the Thoroughbred and was always in the frontline trenches in the trauma of Mare Reproductive Loss Syndrome.

He understood how many different factors, notably in environment and nutrition, can erode or assist the fulfilment of a racehorse. He knew that the system of flesh and blood maintained by those miraculous pumps is always too complex to permit glib answers.

Dostoyevsky identified two types of unhappy fool: the one with a heart and no sense, and the one with sense and no heart. By all means, go ahead and find out all you can about the heart. Maybe you can discern something instructive even in those of immature Thoroughbreds. But do keep your sense, all the same, along with their hearts.

Maybe ventricular capacity can indeed tell us something about stamina, caliber even, and heritability. To me, however, anything that remotely smacks of a “system,” any formula that claims to cut right through the mysteries of our vocation, deserves its place somewhere on the spectrum that starts, at one end, with snake-oil.

Science, with its scrupulous standards of evidence, will doubtless keep inching its way forwards through this whole maze. But in a business where the fast buck is never quite fast enough, some people will never want to hang around and wait.

Needless to say, we all know of highly professional horsemen exploring some of these potential edges. The responsible ones, invariably, will stress that the insights they seek can only address a single facet of what will always remain a very jagged diamond. And, actually, even the people who make it all sound very simple tend to be little more than credulous; fanatical, rather than fraudulent. But while it's a free country, and up to you how to spend your money in this very expensive game, I know what I'd suggest if anybody comes to you with a key to the single, secret lock on Thoroughbred potential. Give them your iciest smile, and wish them good day.

Apart from anything else, in claiming to be able to remove the guesswork, such people are inimical to precisely that element of inspiration which feels, to some of us anyway, most essential to the whole romance of what we do. Yes, some will be supported by wonderful gadgets; all, nowadays, by persuasive software. But give me the unadorned instinct of a seasoned horsemen, every time, and we'll see you out on that proving ground. First to the wooden stick.