Freshman Sire The Last Lion Off the Mark at Hamilton 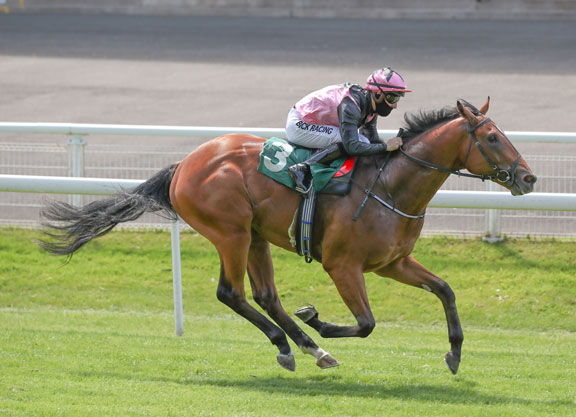 Becoming the latest freshman sire to get off the mark in Europe, Kildangan Stud-based The Last Lion (Ire) (by Choisir {Aus}), who stands at a fee of €7,500, joined the club at Hamilton on Wednesday. He was represented by the 2-1 favourite Kraken Power (Ire) in the British Stallions Studs EBF Maiden S., where the June 15 Pontefract second struck the front two out and was firmly in command for a 3 1/2-length dismissal of Abduction (Fr) (Acclamation {GB}).