With the July 1 implementation date for the Horseracing Integrity and Safety Act rapidly approaching, there has been a feverish push to get tens of thousands of horsemen and horses registered in time as well as an education effort to get the industry's stakeholders up to speed on the Act's myriad rules and regulations. Tuesday, Lisa Lazarus, the CEO of the Horseracing Integrity and Safety Authority–the governing body tasked with implementing HISA–joined the TDN Writers' Room presented by Keeneland as the Green Group Guest of the Week to provide updates on the registration drive, the possibility of scratches of non-registered horses post-July 1, where HISA stands with its drug enforcement partnership and more. “From my metrics, I feel like [registration] is going very well right now,” Lazarus said. “We have about 26,000 persons plus horses registered, and the trajectory of registrations is on a very steep incline. We're doing everything possible to answer questions and make sure people have the tools to get registered. We've heard some concerns from people that, if they register, they're giving up a lot of rights. They don't know what the drug and medication control program is going to look like. So we're going to be rolling out a feature that allows people to unregister very easily at any time, should they ultimately change their mind. But my view is that once we get going on July 1, everyone's going to realize that this program is actually supportive, that it's not going to be punitive.” Elsewhere on the show, which is also sponsored by Coolmore, Lane's End, the Kentucky Thoroughbred Owners and Breeders, XBTV, West Point Thoroughbreds and Legacy Bloodstock, the writers reacted to an eventful week at Royal Ascot for American connections, lauded Santa Anita for its continued improvements in safety and previewed the career debut of the show's filly namesake. 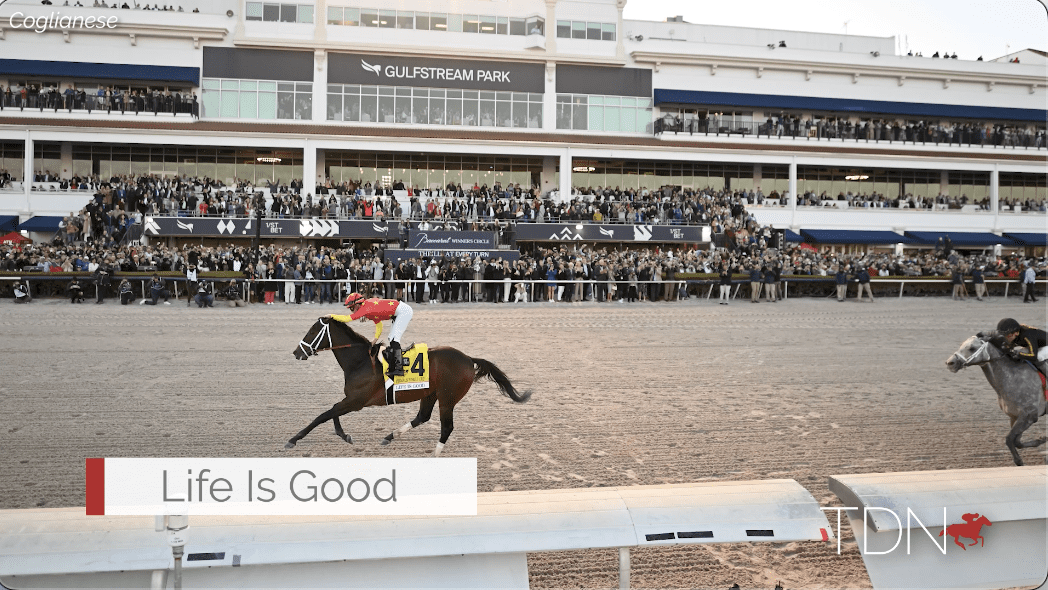 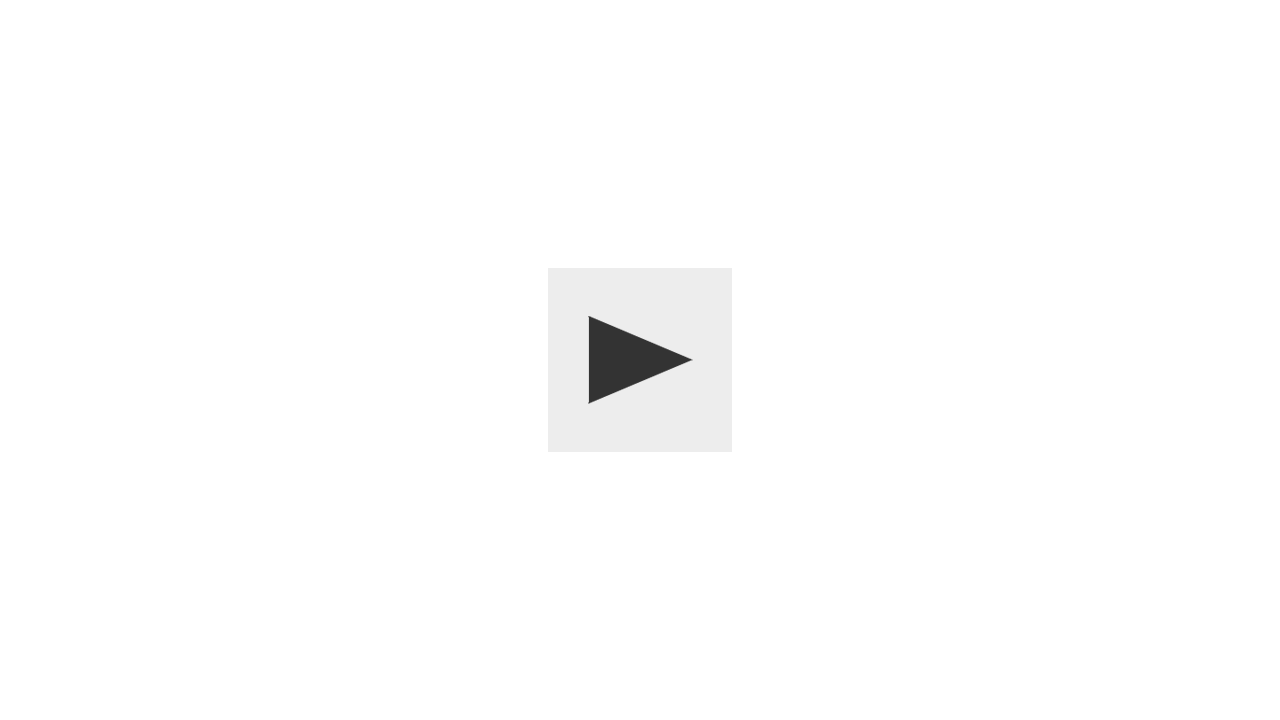 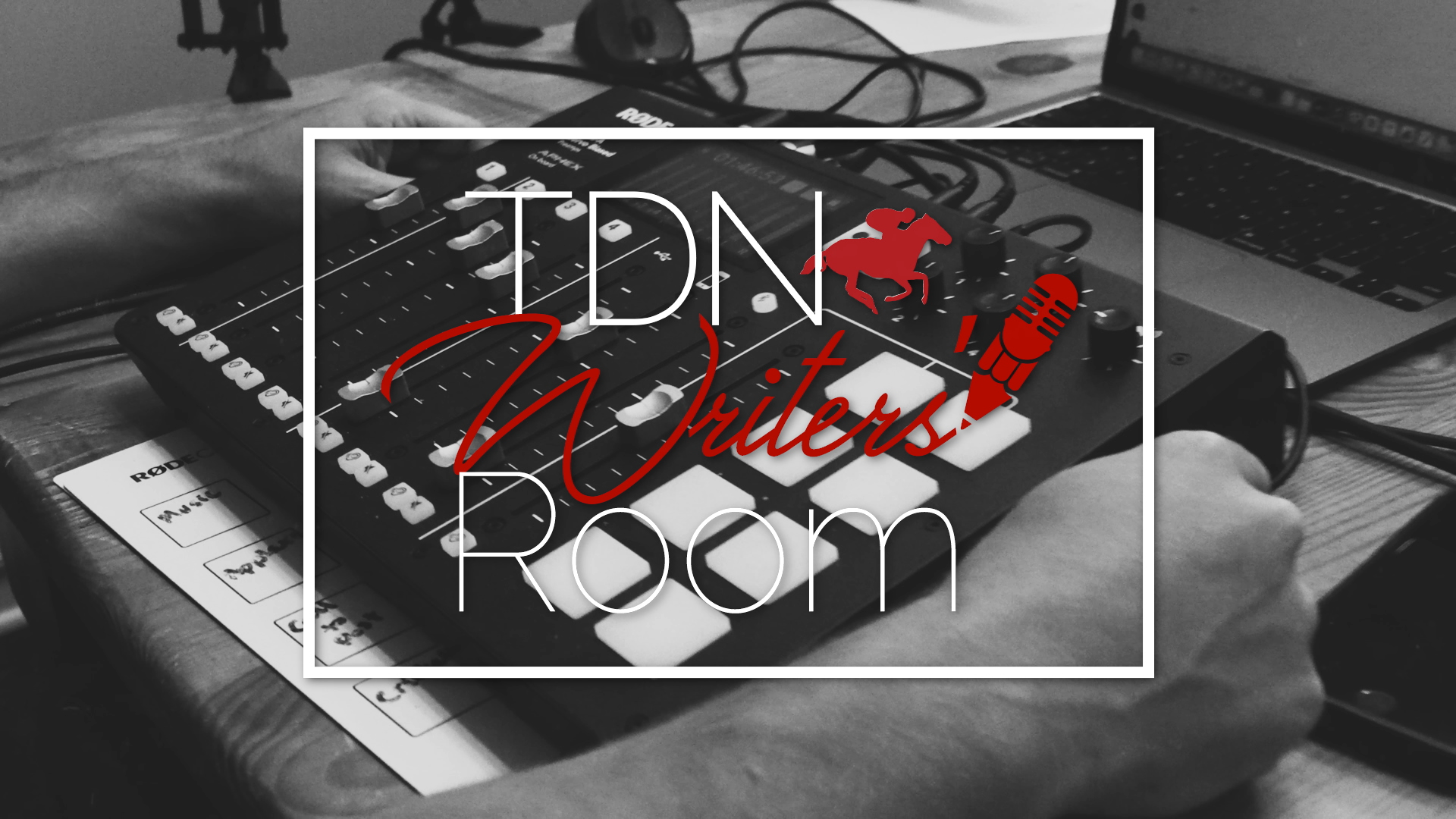 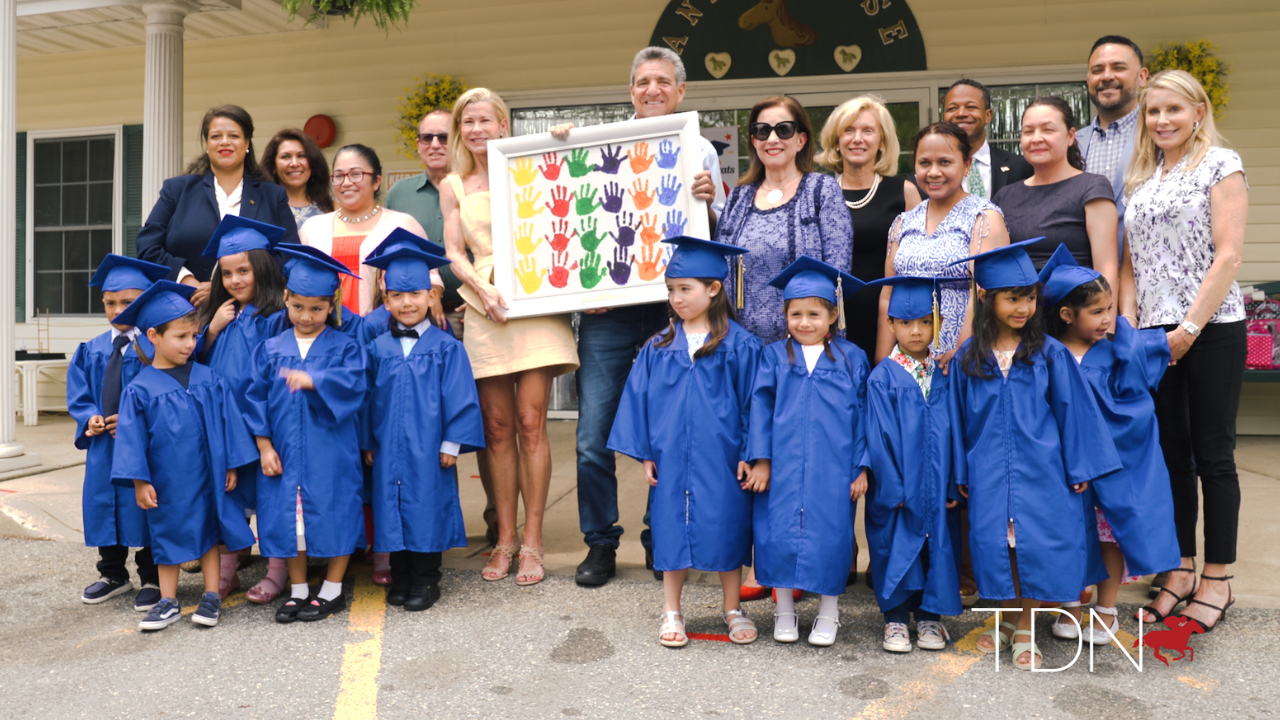 Thoughts from Ocala: The 2-Year-Old Market

Thoughts from Ocala Part 4: Stars in the Making