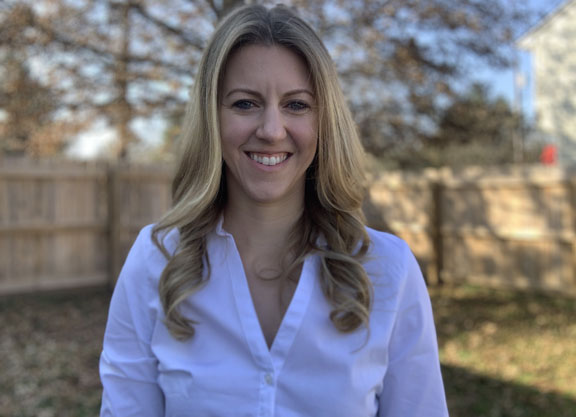 In addition to all the Stateside action this weekend–the final leg of the Triple Crown, Fall Stars Weekend at Keeneland and 11 Breeders' Cup “Win and You're In” events–the biggest race of the year in Europe will also be run with Sunday's G1 Prix de l'Arc de Triomphe at Longchamp in Paris. Wednesday on the TDN Writers' Room podcast presented by Keeneland, TDN International Editor Kelsey Riley joined the crew as the Green Group Guest of the Week to talk about the much-anticipated showdown between Enable (GB) (Nathaniel {Ire}) and Love (Ire) (Galileo {Ire}), how heavy rains may impact the running and much more.

Asked whether or not the Arc is a two-horse affair as the bettors have surmised, Riley said, “Oh no. It's very much an open race, and the major development this week has been the rain that's falling in Paris. Right now, the course at Longchamp is listed as 'very soft', which is the same as what it was last year when Enable ran second, and there's more rain still forecast to come … So you have a horse like Stradivarius (Ire) (Sea The Stars {Ire}), who's been the best stayer in Europe the past couple seasons. I think that the soft going will help his chances a bit. It'll turn the race into a bit more of a stamina contest.”

Stradivarius, currently a distant third choice for the bettors behind Enable and Love, is not the only potential upsetter on Riley's radar.

“Sottsass (Fr) (Siyouni {Fr}) was third in last year's Arc over this same soft going and ran a very game race there,” she said. “He won a Group 1 race [the Prix Ganay] in France earlier this year. His trainer, Jean-Claude Rouget has spoken very highly of him this week coming into it, saying this is the best he's ever had him, and that they've had this as their key target ever since he finished third last year. Another horse that I find a little interesting is Rouget's 'other' horse, the only other 3-year-old filly in the race besides Love, Raabihah (Sea The Stars {Ire}). She was very impressive winning her first two starts this spring, and Jean-Claude, right from that point, was saying, 'This is our Arc filly.'”

The success of fillies and mares has been a consistent theme throughout Arc history. Riley was asked about why they've competed so frequently and done so well against males in the race.

“With the weight scale in France this time of year, the 3-year-old fillies get a big weight break for the Arc,” she said. “They carry 121 pounds, which is what Enable carried when she won her first Arc. Three-year-old colts carry 125, older mares 128 and older horses 131 pounds. It's also down to the fact that, especially at this time of year in Europe, there are fewer opportunities at the Group 1 level for [fillies and mares] over the mile and a quarter to a mile and a half. In both Britain and France, there are only two Group 1 races for fillies and mares from the summer onward.”

Elsewhere on the show, the writers discussed the Horseracing Safety Integrity Act passing the U.S. House of Representatives, broke down the 11-horse GI Preakness S. and reacted to Improbable (City Zip) taking charge in the older male division. Then, in the West Point Thoroughbreds news segment, they analyzed the Kentucky Supreme Court decision that puts the future of historical horse racing machines in doubt and tried to figure out why alternative forms of gaming continue to grow while racing's handle declines. Click here to watch the podcast; click here for the audio-only version.