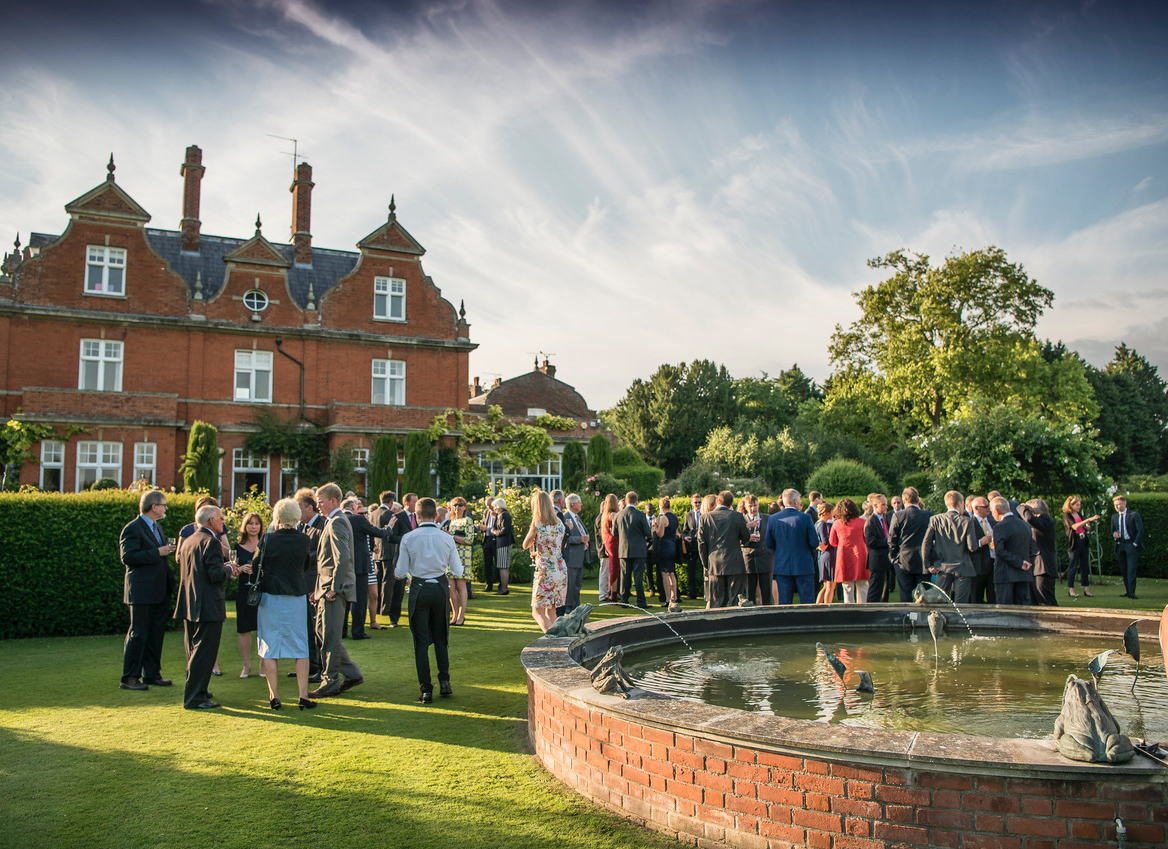 The annual TBA Flat Breeders' Awards Evening, sponsored by Fitzdares, will take place Tuesday, July 13 at Chippenham Park, near Newmarket. The short-listed nominees have been announced for seven of the 14 awards to be presented at the event. The evening, which celebrates British breeding success from the 2020 Flat racing season, will be hosted by Gina Bryce. The award's ceremony will be preceded by a drinks reception and dinner. To secure tickets, click here.

Two new awards have been added to the evening for 2021–the Filly of Merit Award, given to the breeder of a British-bred filly who has had significant success on the racecourse in 2020 and the Barton Stud-sponsored Industry Merit Award, which recognises those making progress to expand the reach of the British breeding industry.

The perpetual Charlie Langton bronze, along with a cash prize of £2,000 will be presented to this year's winner of the TBA Stud Employee Award, which is sponsored by New England Stud. Short-listed candidates will also receive a £250 cash prize. Nominees for the award will be announced at a later date.

The evening also features the European Breeders' Fund Stallion Special Merit Award, highlighting the milestones and achievements of British Based stallions who may otherwise go under the radar based in purely statistically driven awards.