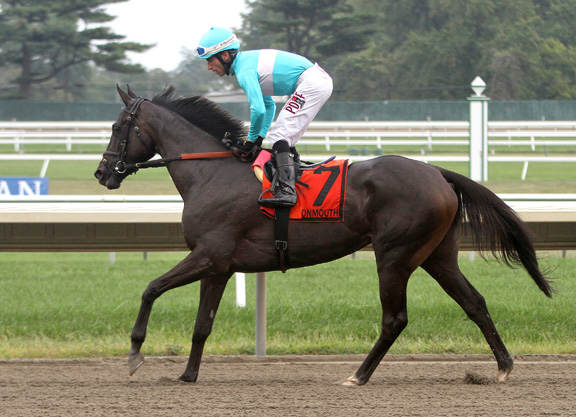 As was the case during Monday’s yearling section of the JRHA Select Sales, several of the top offerings during Tuesday’s foal section are the produce of mares acquired by Japanese interests either privately or at public auction in the U.S. over the past several seasons. Five foals from these mares realized final bids in excess of ¥100 million (about $909,000) Tuesday, here is a brief recap:

Hip 423, c, Deep Impact (Jpn)–Tammy the Torpedo, by More Than Ready, sale price: ¥180,000,000 ($1,636,364)
Buyer: Danox Co. Ltd.
Consigned by Dr. Masataka Iida’s Chiyoda Farm, this March-foaled dark bay is the second produce from MGSW and ‘TDN Rising Star’ Tammy the Torpedo, who was purchased by Iida for $1.65 million in foal to War Front at Keeneland November in 2017. The 7-year-old half-sister to GSW Seek and Destroy (Verrazano) is dam of a yearling colt by the Claiborne sire who was bought back out of last year’s foal sale.