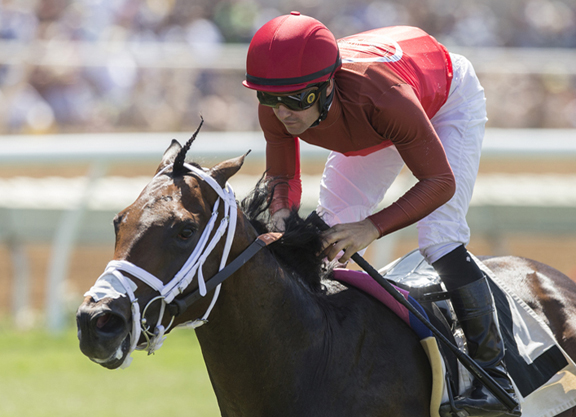 Grade I winner River Boyne (Ire) (Dandy Man {Ire}) has his first few mares scanned in foal, Tara Stud announced via Twitter on Tuesday. The GI Frank E. Kilroe Mile hero's first three mares bred were all pregnant. He stands for €5,000 this year. "Excited to announce that River Boyne has his first three mares covered all scanned in foal," the stud tweeted. "The Grade I winner has taken very well to his new career and is proving very popular with breeders."