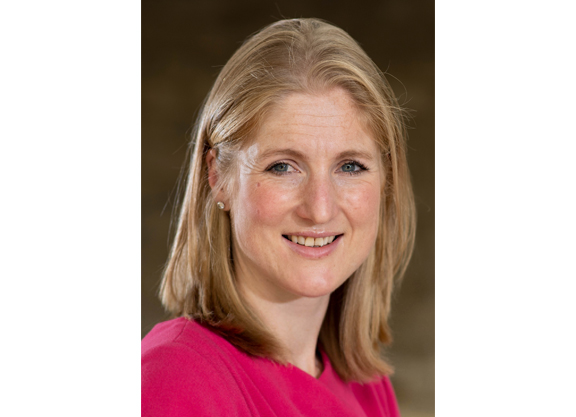 Susannah Gill has been appointed the new Chairwoman of the Diversity in Racing Steering Group, replacing British Horseracing Authority CEO Nick Rust who is leaving his BHA role at the end of the year, the British Horseracing Authority announced on Thursday. Gill, a member of the DiRSG since it began in 2017,  was previously the director of external affairs and board member for Arena Racing Company. Prior to that, she was the Betfair Head of Public Affairs. Currently, Gill is a Trustee of the Racing Foundation and National Horseracing College and an Ambassador for Racing to School and SportsAid.

“British racing currently faces numerous challenges which can only effectively be addressed if we work together to ensure the sport is as open and accessible to as many people as possible,” said Gill. “Only by doing this will we grow overall interest in British racing from which every metric is based from racegoer and owner numbers, betting turnover and media rights revenues, through to media engagement and coverage. Being diverse and inclusive in how we think and operate is not a choice, it is an absolute necessity to ensure the future success of British racing.

“As Chair of the Diversity in Racing Steering Group I will work hard to play my part in ensuring we take a coordinated approach, galvanising the many brilliant people we have across racing's organisations to progress the diversity and inclusion agenda.

“I would like to thank Nick for his excellent leadership of the Diversity in Racing Steering Group over the last two years, along with fellow members for their dedication and for electing me as Chair. We look forward to welcoming two new members to the Group in the near future.”

Following Gill's appointment two positions are now open on British racing's Diversity in Racing Steering Group (DiRSG). Both positions will require the appropriate candidates to be advocates and influencers for diversity and inclusion across the sport and have a passion and ability to challenge and support change across British racing. They will be required to attend three to four DiRSG meetings a year either virtually or in person, as well as field monthly calls, with potentially additional responsibilities as part of sub-groups focused on specific areas. To apply, click here. Applications will no longer be accepted after Sept. 23.