Suesa Will Clash With Golden Pal in Nunthorpe 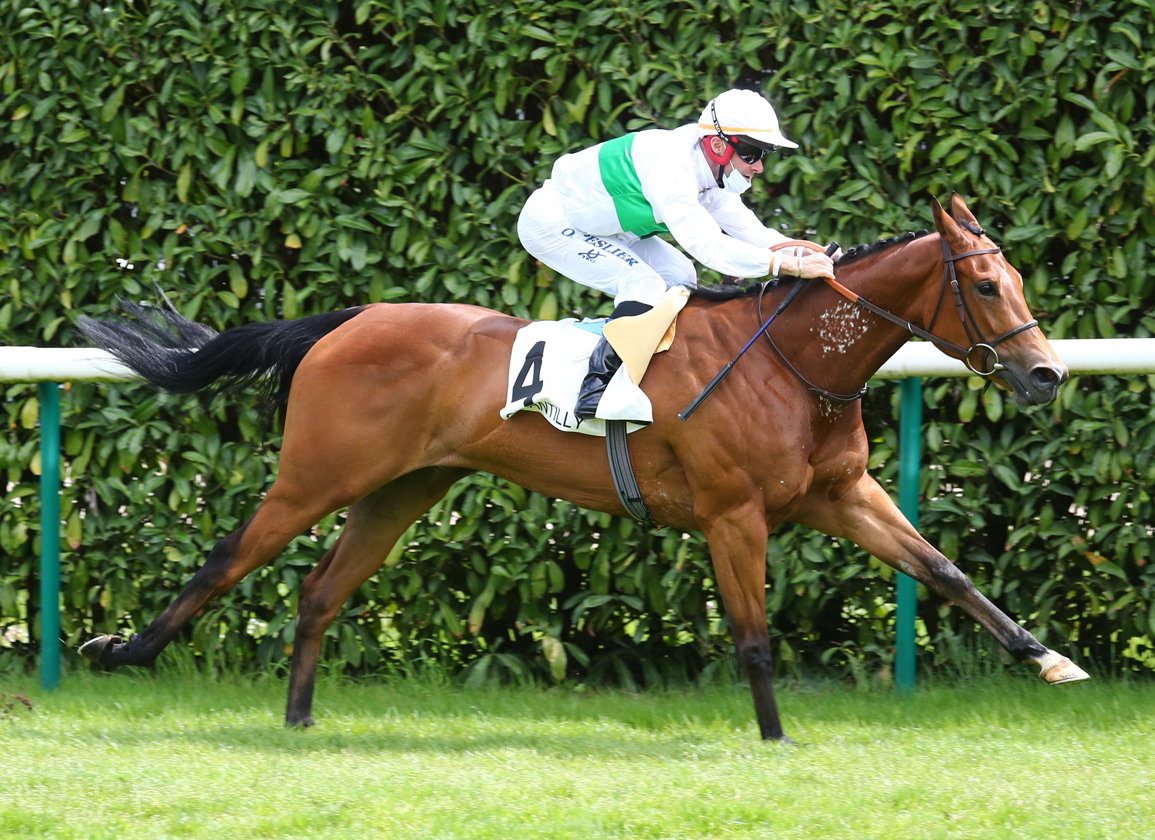 Three-time group winner Suesa (Ire) (Night of Thunder {Ire}) is going well in advance of a start in the G1 Coolmore Wootton Bassett Nunthorpe S. at York on Aug. 20 where she will face American invader Golden Pal (Uncle Mo). Undefeated in France in four starts, including the G3 Prix Sigy on Apr. 20 and the G3 Prix Texanita on May 17, the 3-year-old was eighth in the G1 Commonwealth Cup S. at Royal Ascot. Since then, the George Strawbridge colourbearer saluted in the G2 King George Qatar S. at Goodwood on July 30.

Trainer Francois Rohaut said, “The filly is ok, so the plan is to come [to York]. It's very exciting and we are very happy to be in this race. She had a good canter on Tuesday in Deauville where she's staying. I am very happy with her.

“I walked her [on Wednesday afternoon] and she was jumping everywhere and was very fresh and happy to be in Deauville. I hope she'll be happy to go and to be in York.”

Wesley Ward had an update on two-time Grade II winner Golden Pal, who is expected to fly in on Friday. Second in the G2 Norfolk S. at Royal Ascot at two, the bay won the Skidmore S. at Saratoga later that year and added the GII Breeders' Cup Juvenile Turf Sprint at Keeneland on Nov. 6. Acquired by the Coolmore partners of Mrs. John Magnier, Michael Tabor, Derrick Smith and Westerberg from breeder Randall Lowe prior to the start of his 3-year-old year, Golden Pal was first past the post in the GIII Quick Call S. at Saratoga on July 15.

Ward–who plans to fly in for the race–said, “He's bigger, stronger, faster. I think we're in good shape. He breezed on the grass at Keeneland [on Wednesday]–a really nice workout, a final piece of fast work.

“We're ready to go. Everything's going to plan. This time we're hoping to get lucky.”