Steve Cauthen: 'I Was Always in Awe of Lester's Talent' 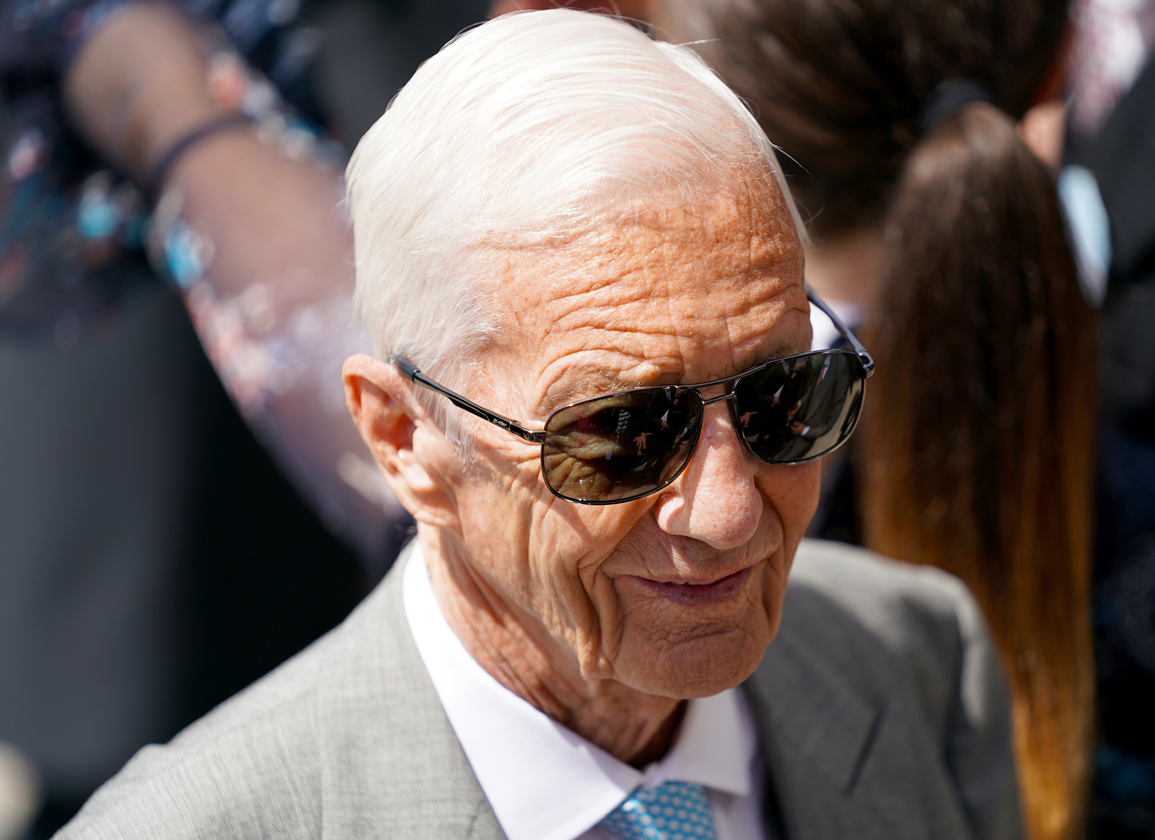 Steve Cauthen, the American jockey who enjoyed huge success when riding in the UK-including Derby victories aboard Slip Anchor and Reference Point–remembered the greatest of them all, Lester Piggott, who died on Sunday, aged 86.

Recalling what started out as a frosty relationship between the pair, Cauthen, who will form part of ITV Racing's presentation team at this year's Derby meeting, paid a glowing tribute to his great friend and rival.

Cauthen said, “As time went on, obviously we became competitors, as I started to get chances on better horses and got to compete in the big races at Ascot or wherever. At first we learned to respect each other and then we became friends.

“I think he appreciated me and I appreciated him. I was always in awe of his talent. As many people have said, you never would tell anyone to try to copy him, because his style was just so unique – nobody could do it the way he could do it.”

He added, “At the same time, the way he did it was brilliant in his own way. He was a great judge of horses. You talk about balance and he really did have it.”

Between 1955 and 1984, Piggott rode more than 100 winners a season in Britain on 25 occasions. He won his ninth and final Derby on Teenoso in 1983, yet Cauthen was struck by the way he routinely connived to get aboard the right horse, no matter who he upset.

“More than any of it, he had that determination and desire to win,” said Cauthen. “He loved to win. He figured a way to get on the right horses and once he did, it was easy for him.

“I've heard of the many times that he got on rides at other jockeys' expense, but I was fortunate that it didn't happen to me. On that side, Lester was ruthless. On the other side, I've heard a lot about how he did a lot of things for people. He was very kind to people and did a lot of compassionate things that he didn't want anyone to know about.”

Piggott was tall for a jockey at 5ft 8ins and struggled with his weight, surviving on cigars, coffee and the occasional piece of chocolate. Cauthen, who was signed by Henry Cecil to take over from Piggott, also battled the scales towards the latter part of his career.

After more than a decade in England, he retired from race-riding at the age of 32, having amassed 10 British Classics and three jockeys' championships.

Both men were stylists who could get every ounce of talent from their charges. Yet only Piggott would go to any length in a bid to snaffle the next winner.

“He was just a great competitor and he wanted to get on every horse to win every race he rode in,” Cauthen said.

“Lester was so unique. Everyone wanted to be like him, but nobody could do it. I can't imagine even trying to ride as short as he did, especially being as tall as he was. We were both unique in our own way and hopefully it made British racing better in some form.”

Despite the sombre start to the week, Cauthen is looking forward to arriving back in Britain, having been invited to be part of the Queen's Platinum Jubilee celebrations.

“It will be great to come over for the Oaks and Derby,” he said. “I am also an advisor or racing manager for a couple of farms over here-Three Chimneys and Dixiana. I enjoy being involved.”

Cauthen added, “For a while there I wasn't doing much and while I was doing my own thing, it is fun talking to the others guys about all that is going on and making plans for horses. I was kind of missing that part. I'm looking forward to coming over for the Queen with her Jubilee. I'm basing my trip around that and obviously I'd love to stay for Royal Ascot.”