Home » Archive » Shared News » Statement from Breeders' Cup on the Passing of B. Wayne Hughes

Statement from Breeders' Cup on the Passing of B. Wayne Hughes 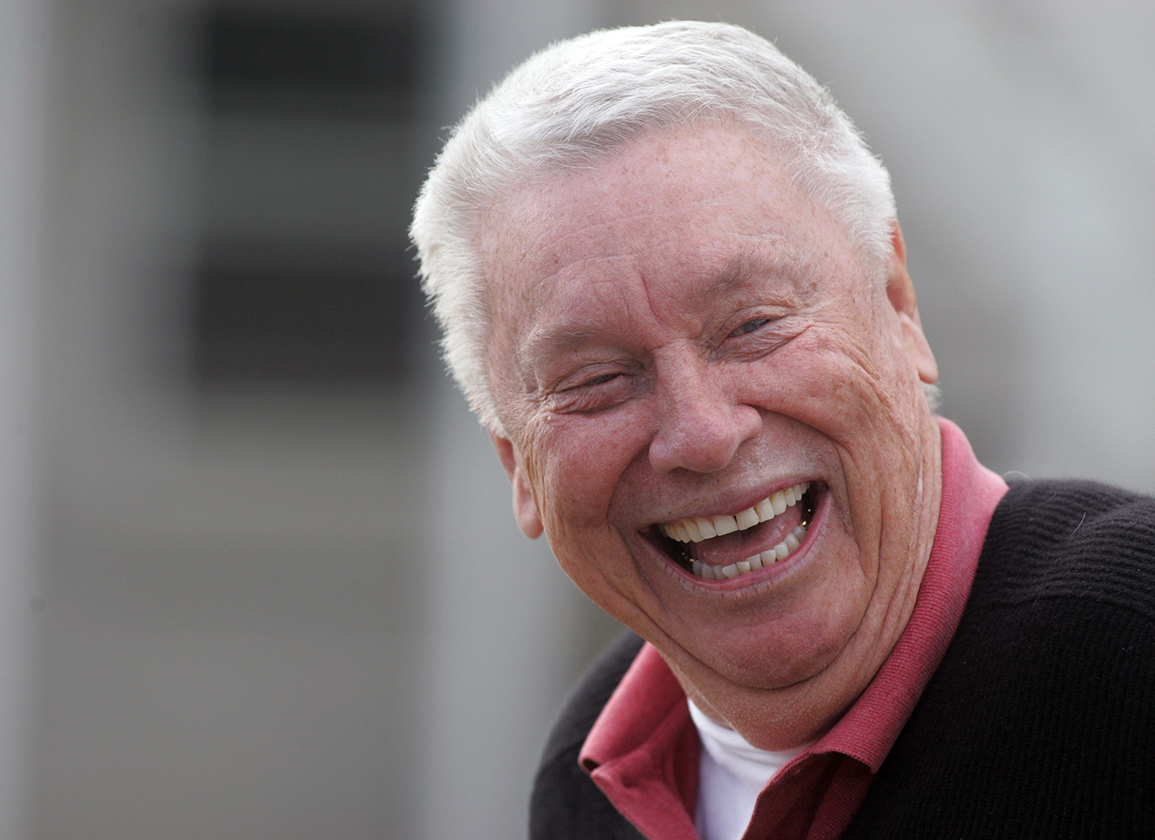 “We were very saddened to learn of the passing of B. Wayne Hughes, who has left an indelible impact and legacy on our sport as a breeder, owner, and industry innovator for the past 20 years. Foremost of his many achievements was his restoration of Spendthrift Farm to its grandeur and success as an internationally preeminent breeding operation, led by such prolific stallions as Malibu Moon and Into Mischief.

Moreover, Mr. Hughes believed that breeders were the 'backbone of our industry,' and created programs that re-established the owner/breeder relationship, such as 'Share The Upside,' designed to bonus the breeder with a vested interest in a stallion. Among his many triumphs in racing, Mr. Hughes won six Breeders' Cup races, highlighted by the great mare Beholder, who won three of them and was the recipient of four Eclipse Awards. Mr. Hughes also served us proudly as an innovator on our Board of Directors.

In recent years, Mr. Hughes developed the MyRacehorse ownership program, which offered everyday fans the chance to experience owning a piece of a racehorse through the online purchase of micro-shares, including 2020 Longines Breeders' Cup Classic winner Authentic. We express our deepest sympathies to his wife Patricia, his extended family, and all those who are a part of the Spendthrift team.”