Speedy Filly The Platinum Queen Supplemented To The Nunthorpe 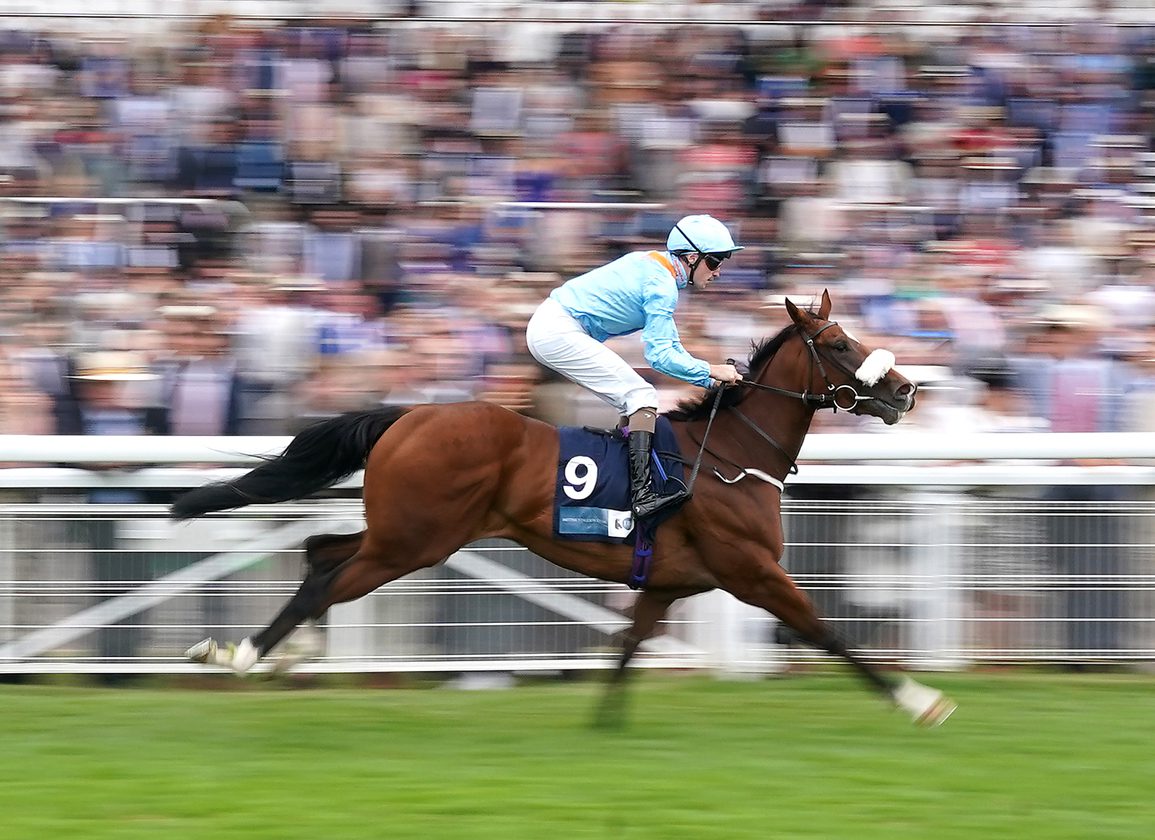 The three-for-four juvenile filly, The Platinum Queen (Ire) (Cotai Glory {GB}) has been supplemented at a cost of €40,000 to the Aug. 19 G1 Coolmore Wootton Bassett Nunthorpe S. at York, owner Middleham Park Racing XV announced on Saturday morning. Successful at Ripon when unveiled in June, she was unplaced in the G2 Queen Mary S. at Royal Ascot, but regained the winning thread with a 3 3/4-length score in a York novice race in July. She then ran out a four-length winner transferred to Goodwood in a conditions race over five furlongs in a new juvenile course record on July 27.

“We are delighted to announce that after discussions between Richard Fahey and her owners, The Platinum Queen has been supplemented for the G1 Nunthorpe S. at the Ebor Festival where she will be ridden by Hollie Doyle,” Middleham Park Racing said on Twitter.