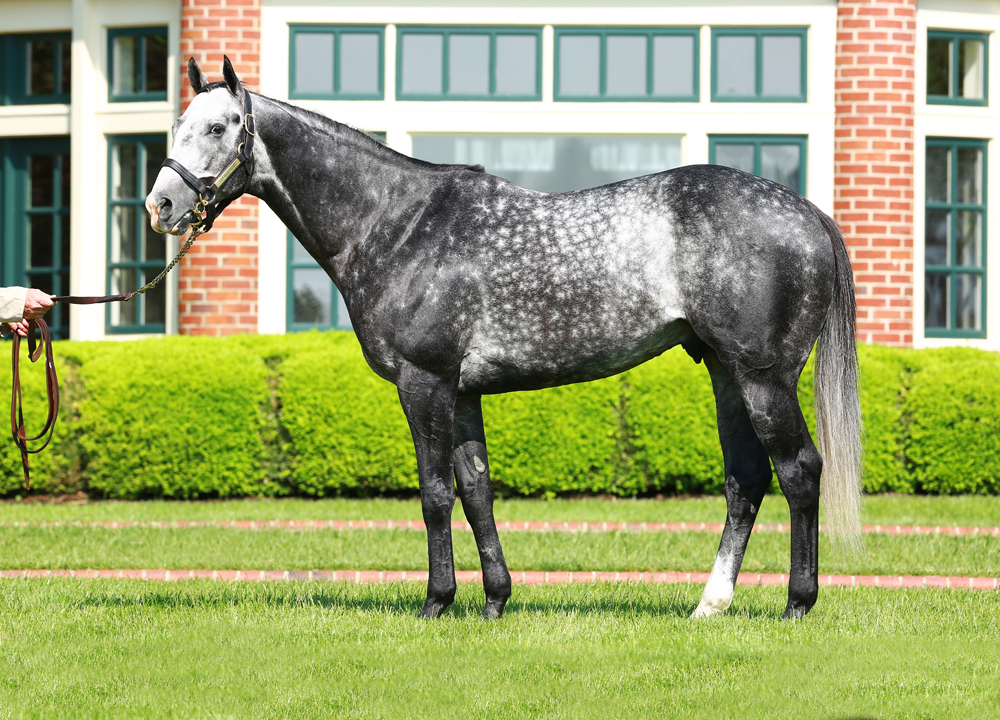 “I think it will be Liam's Map. I have four or five of them and they can really run. They're fast and they're precocious. I have one in the sale in Miami (Fasig-Tipton Gulfstream Sale) that is very, very fast. It's a filly out of Sheza Smoke Show. All of them, they seem like they're going to be okay. There are 12 Liam's Maps all together selling in Miami. We'll be selling some of ours at the 2 year-old sales and Mr. (Vinnie) Viola is going to keep some to race.

“If you remember, I bought Liam's Map (for $800,000 at 2012 Keeneland September) for St. Elias Stable. The strange thing about his offspring is that I didn't like them as weanlings, I liked them better as yearlings and I love them as 2 year-olds. They came around that much.

“I think American Pharoah is going to do well. I have a couple of them that are showing great promise. I think the Liam's Maps will be early developers and the American Pharoahs will take a bit of time to develop. Later on in the year or when they get to go around two turns they should be very good. I know everyone likes him as a sire. I have one that I'll be selling at OBS that I really like.”