Snow Lantern “Fresh as a Daisy” For Falmouth 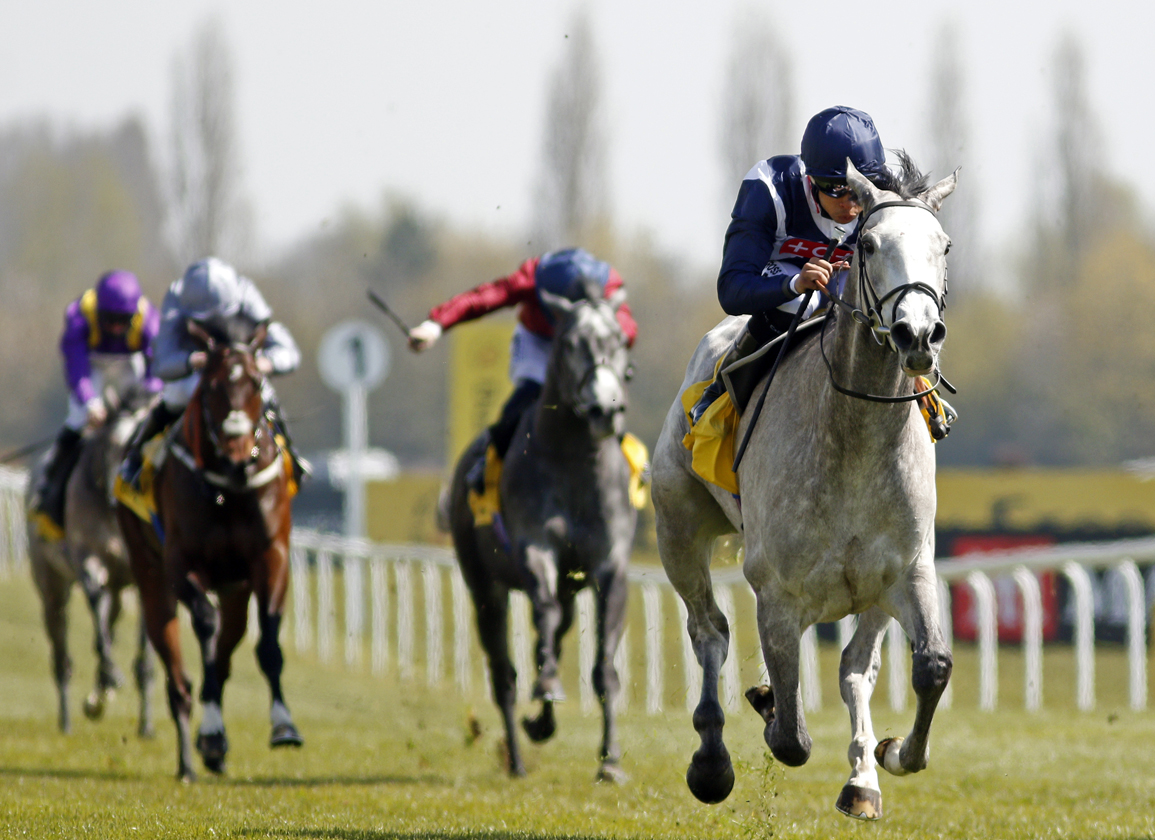 Group 1-placed Snow Lantern (GB) (Frankel {GB}), who was second by 1 1/2 lengths in the G1 Coronation S. at Royal Ascot on June 18, is “fresh as a daisy” according to trainer Richard Hannon in advance of the July 9 G1 Tattersalls Falmouth S. at Newmarket during the Moet & Chandon July Festival.

Hannon said of the daughter of 2013 G1 1000 Guineas winner and Falmouth runner-up Sky Lantern (Ire) (Red Clubs {Ire}), “She hasn't won a 1000 Guineas like her mum but she is going there hopefully to win where her mother didn't but should have and it would be nice if she did just that. She is as fresh as a daisy. She is in good nick and is good enough to win a race like this. There is a score to be settled there and it would give us some sort of closure.”

Second when unveiled at Ascot in late July of 2020, the grey earned her 'TDN Rising Star' badge with a tally at Newbury in a maiden stakes on Apr. 18. Kept out of the G1 QIPCO 1000 Guineas, she picked up some black-type when third in the Listed Michael Seely Memorial S. at York on May 14 prior to her Coronation effort. Coronation S. heroine Alcohol Free (Ire) (No Nay Never is likely to turn up in the Falmouth.

“She was back to her best at Ascot,” Hannon continued. “She came with a lovely run, she just got tight for room for a little bit but she ran a lovely race and it showed you could put a line through the York effort. She hasn't been thrown in the deep end every time this year or last year but we are there now and she is able to compete at that level, she just needs to get a bit of luck.”