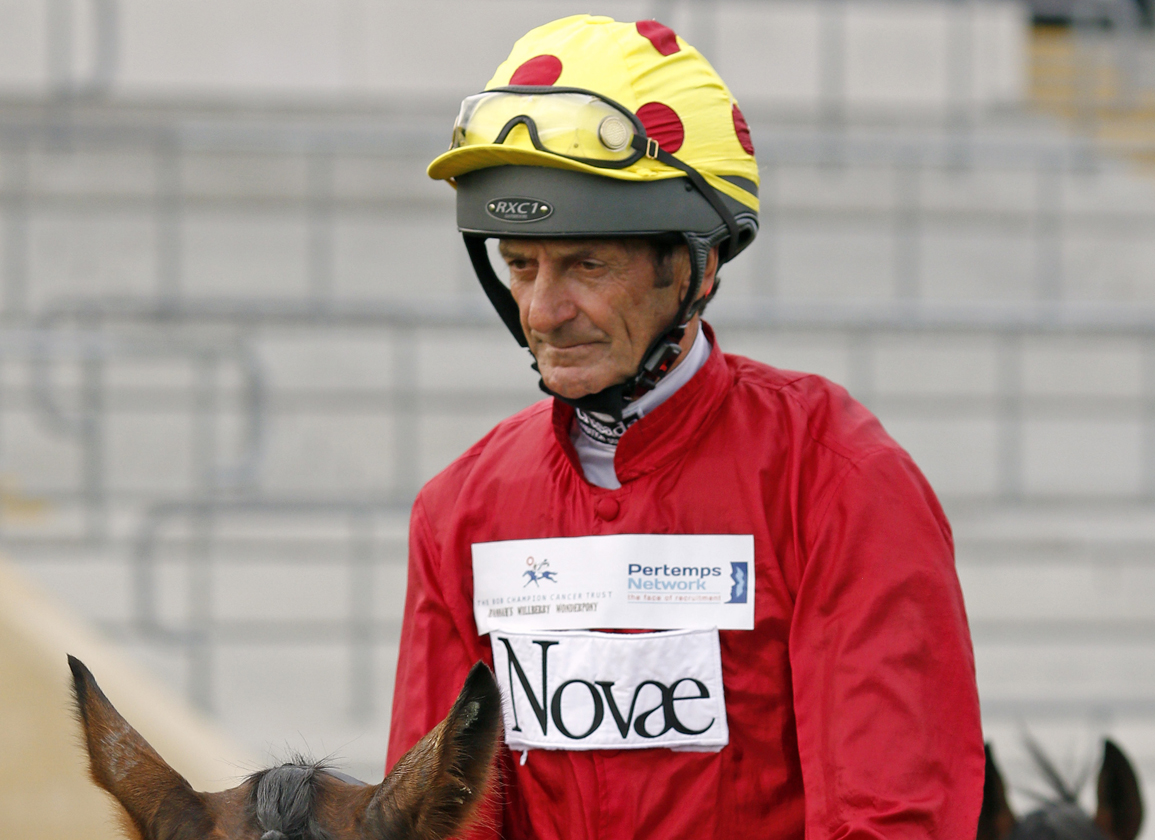 Sir Mark Todd, who had been placed in an interim suspension by the British Horseracing Authority (BHA) on Feb. 16, received a four-month suspension, with two months deferred, following a BHA independent disciplinary panel hearing on Thursday.

Todd had been charged with conduct prejudicial to the reputation of racing in February, after a video emerged on social media of him striking a horse with a branch in August of 2020. The 65-year-old had been knighted in 2013 for his services to equestrian sport.

Although Todd issued an apology, his licence was suspended in February pending an initial hearing on Mar. 24, which was adjourned due to legal issues. His Honour Brian Barker, acting as panel chairman, heard the case privately on Apr. 14. Barker announced Todd's suspension, but as he has already served two months, he will be able to make entries immediately.

Barker said, “The appropriate sentence is one of four months suspension, with two months of that deferred for two months.

“That means that the eight weeks that he has already served is sufficient and that Sir Mark is able to operate under his licence immediately and that further, providing that there are no transgressions in the next two months until the June 14, then that deferment will disappear.”

The BHA offered the following statement after the hearing: “We are grateful to the Disciplinary Panel for their time in considering this case and acknowledge the penalty handed down this afternoon. As Sir Mark has himself recognised in public statements since the video emerged and in accepting that he was in breach of Rule (J)19, his behaviour on this occasion fell short of the standard expected of all licensed individuals and ran contrary to the values of care and respect for the horse that underpin British racing.”