She Be Wild Filly Sitting On Win in Japan 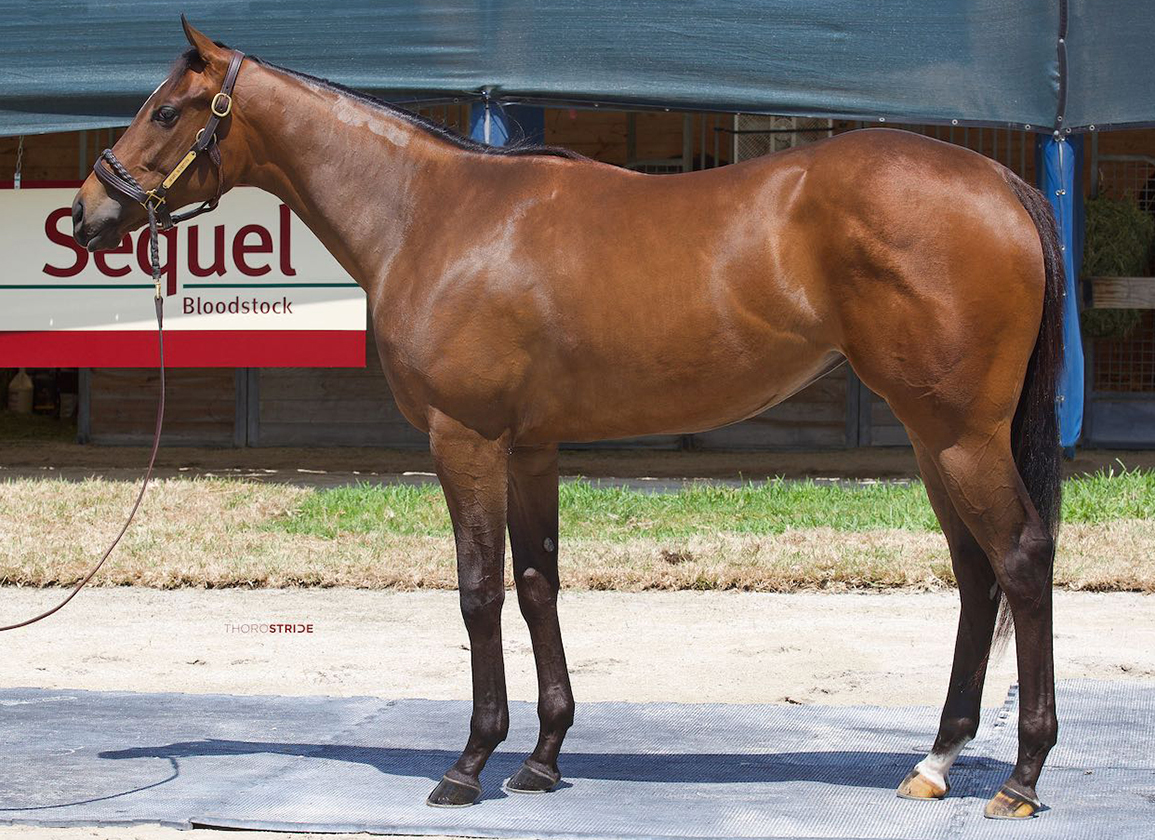 Cute Villain as a 2-year-old | ThoroStride

In this continuing series, Alan Carasso takes a look ahead at US-bred and/or conceived runners entered for the upcoming weekend at the tracks on the Japan Racing Association circuit, with a focus on pedigree and/or performance in the sales ring. Here are the horses of interest for this Saturday running at Niigata and Kokura Racecourses:

8th-KOK, ¥14,670,000 ($108k), Allowance, 3yo/up, 1700m
CUTE VILLAIN (f, 3, Arrogate–She Be Wild, by Offlee Wild) was a highly impressive seven-length debut winner this past January (see below, SC 10) and was unplaced in two subsequent tries against winners before bouncing back with a close third-place effort July 31. The $550K Fasig-Tipton Gulfstream purchase stretches out to a route of ground for the first time and is an obvious candidate to appreciate the extra distance, as her dam was the 2009 Eclipse Award-winning juvenile filly following her victory in that year's Breeders' Cup. B-Nancy Mazzoni (KY)