Sharjah Trainer Banned For Steroid Positive; Others For Cobalt 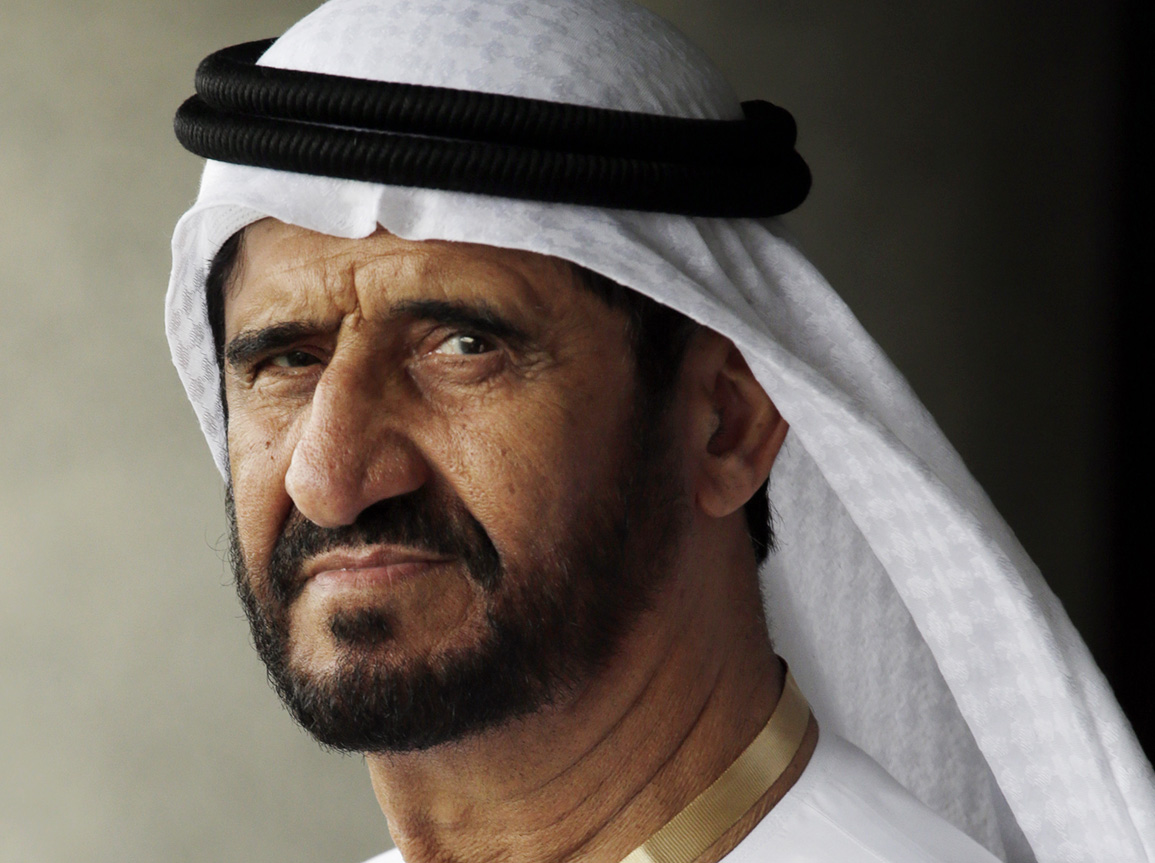 Trainer Mujeeb Rahman, based at Sharjah in the UAE, has been banned two years by Emirates Racing Authority stewards after a horse in his care returned a positive test for Stanozolol, an anabolic steroid.

The Rahman-trained Storyboard (Medaglia d'Oro) came on stewards' radar last May when, during an inspection of Rahman's stable medical records, it was discovered the then 6-year-old gelding had been treated with intra-articular injections to both front fetlocks within five days of racing-rules state that the minimum withdrawal period is eight days. Rahman was fined AED10,000 for that offence.

ERA Regulatory Veterinarian Dr. Kieran Finn returned to Rahman's stable last November to inspect Storyboard and clear a steward's embargo placed upon him, at which time he obtained an out-of-competition blood sample from Storyboard and two other horses in the yard. Storyboard's sample returned a positive to Stanozolol, which was confirmed by the split sample of the blood test in the UK. A urine sample obtained by ERA stewards after the blood sample came back positive likewise confirmed the presence of Stanozolol. Dr. Michael Subhahar, chief analyst of the Dubai Equine Forensic Unit, confirmed that Storyboard's level of Stanozolol was at such a concentration that he expected the horse had been treated within seven days prior to the sample being taken. Rahman contended that he had recently agreed with Storyboard's owner to retire the horse from racing and use him as a stable pony, however, as of the date of the inquiry on June 2 of this year, Storyboard was still listed as in training. Rahman pled guilty and has been disqualified for two years, while Storyboard is barred from racing until 12 months after the date the initial blood sample confirming the presence of Stanozolol was taken, and only then after a urine sample returns a negative test.

Also on Friday, former UAE champion trainer Ali Rashid Al Rayhi was banned for 12 months by ERA stewards after a horse in his care returned a pre-race positive test for cobalt. Cobalt was detected in the urine sample of the Mohammed Khalifa Al Basti-owned Resig (Tapiture) prior to the 4-year-old colt running in a Jan. 8, 2021 Jebel Ali maiden race. The result was confirmed by split sample, and Resig was disqualified from that race, where he crossed the wire fifth. Resig's only start since resulted in a fourth-place finish in a Meydan maiden on Jan. 16. Al Rayhi could offer no explanation for the cobalt overage.

Trainer Mahmood Hussain was likewise banned 12 months for a pre-race cobalt overage returned by Pinter (GB) (Exceed and Excel {Aus}) from a test prior to a race at Meydan on Jan. 30, 2021.