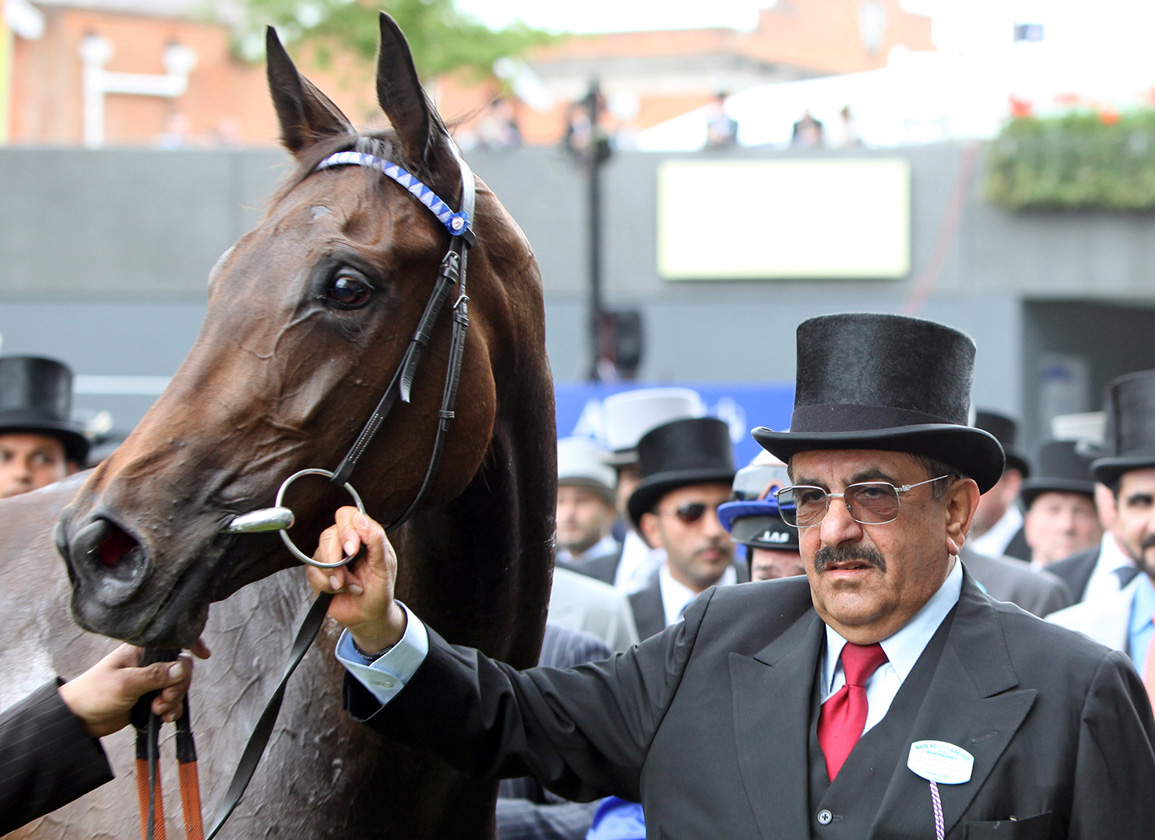 Shadwell Farm, which has been undergoing a business review of operations in the U.S., as well as in Ireland and the UK, since its founder, His Highness Sheikh Hamdan bin Rashid Al Maktoum, died last March, will sell two farms in Central Kentucky. The properties are the 839-acre Shadayid Stud, located on both sides of Leestown Road, and the 525-acre Erhaab Stud, located on Frankfort/Georgetown Road. Both farms feature fields, paddocks, barns, homes, and more. Shadayid Stud is being offered for $17.75 million, while Erhaab Stud is listed for $12 million.

A release about the “auxiliary farms” and restructuring process said, in part: “Both of these farms were meticulously developed by us, are in pristine condition, and have been impeccably maintained. These farms are separate from the original main division where we will continue to raise Thoroughbreds in the finest tradition.”