Saffron Beach Will Stay Close to Home For Sun Chariot 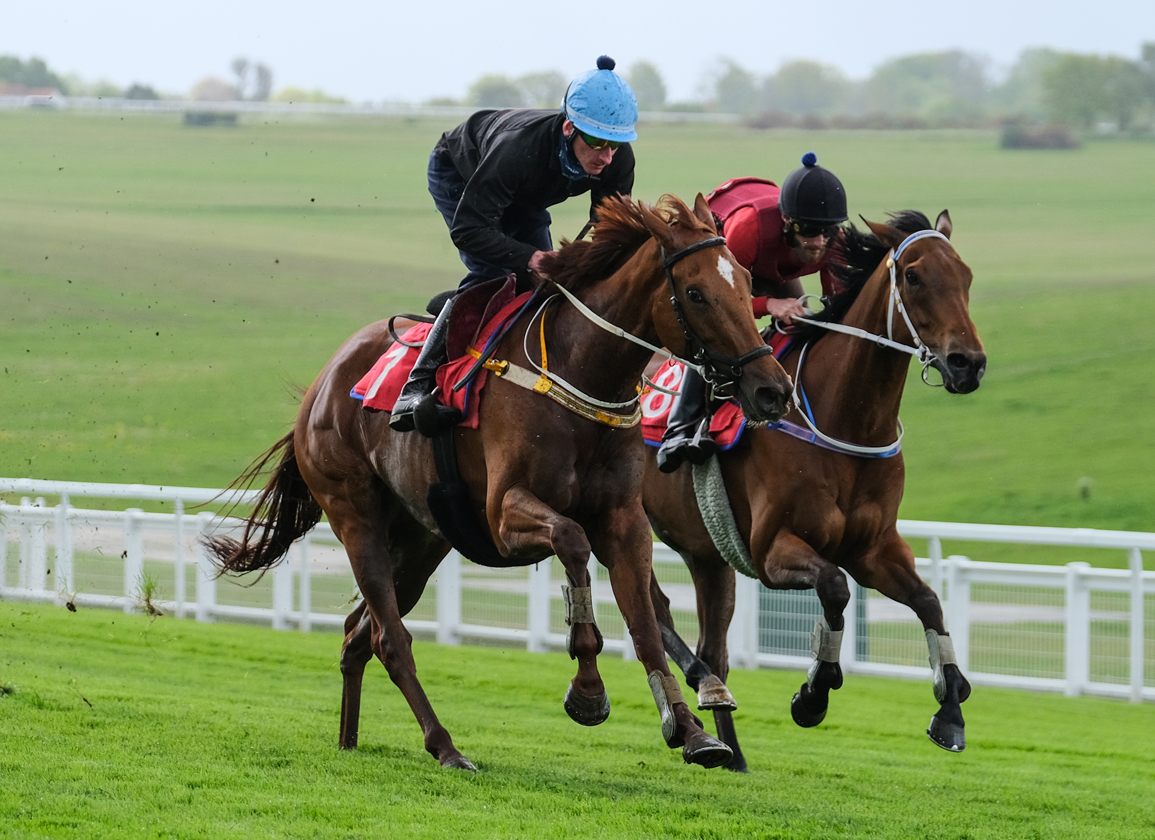 Saturday's G3 Atalanta S. heroine Saffron Beach (Ire) (New Bay {GB}), runner-up in the G1 QIPCO 1000 Guineas in Newmarket in May, will make her next start at that course in the Oct. 2 G1 Kingdom of Bahrain Sun Chariot S., trainer Jane Chapple-Hyam announced on Thursday. Originally, the Oct. 17 GI E.P. Taylor S. at Woodbine in Canada had been under consideration, too, for the 2020 G3 Oh So Sharp S. victress.

“The plan going forward will be to head to the Sun Chariot. It is her backyard and she has done extremely well there before having won there twice and finishing second there twice in four starts so she knows the track really well,” said Chapple-Hyam of the G1 Cazoo Oaks eighth and G1 Falmouth S. 11th. “She had excuses in the Oaks as it came up really heavy and she had a dirty lung after finishing down the field in the Falmouth S.

“She finished second in the 1000 Guineas so we knew she had the ability to win more group races and it was important getting more black type on Saturday. She was dominant in that last furlong and when Hollie [Doyle] asked her to go two out she shot clear which was nice to see.

Chapple-Hyam added, “I think a race like the [GI] E.P. Taylor S. is really a race for 4-year-olds. We feel she can travel next year for a race like that when she is that bit older.”