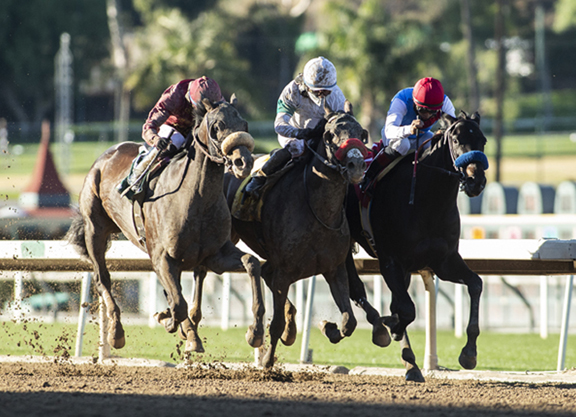 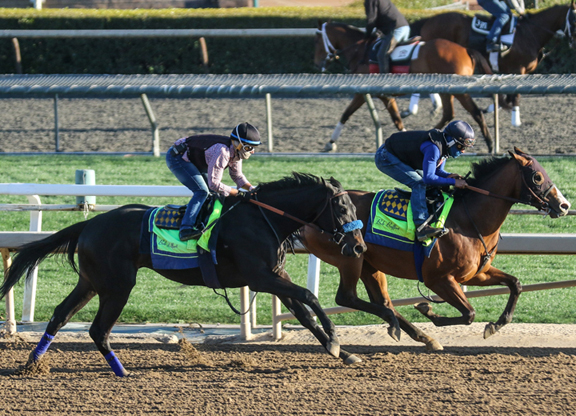 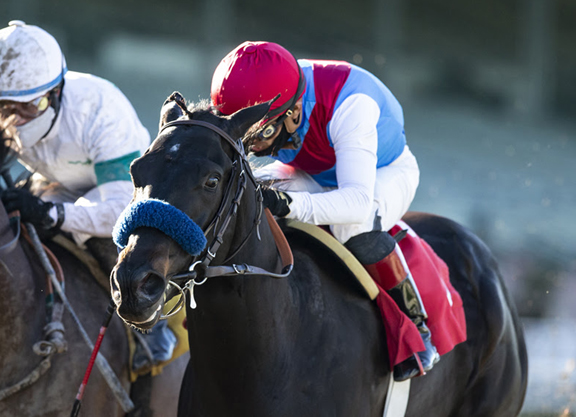 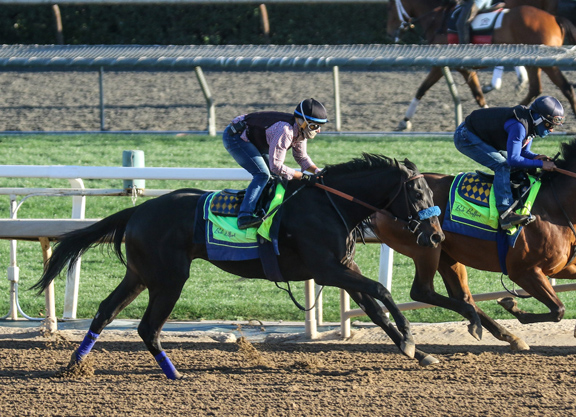 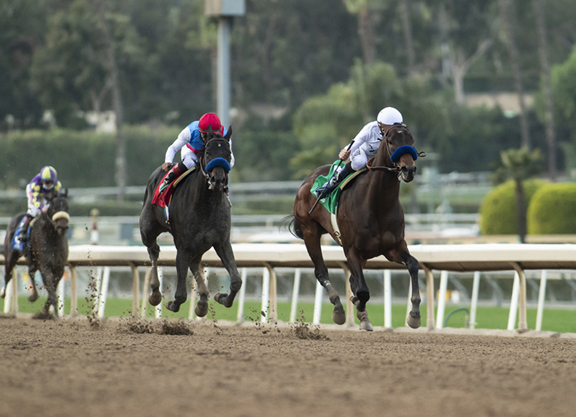 When the subject of trainer Bob Baffert's Derby prowess gets brought up, it isn't long before someone chimes in that it's not surprising he's won six Derbies considering the depth of his well-stocked stable that annually gets replenished with fashionably bred, high-priced colts. But if Medina Spirit–Baffert's lone remaining Derby candidate this year–delivers win number seven, no one is going to say this low-budget bargain ($1,000 at OBSWIN and $35,000 OBSOPN) was out of the reach for everyone else at the sales ring. This Protonico colt's 2-3-0 record from five starts (with a Grade II stakes win and Beyers routinely in the mid-90s) is all the more impressive considering Medina Spirit was discovered to have had an entrapped epiglottis after the Mar. 6 GII San Felipe S. He had surgery to correct it, missing practically no training, and was a best-of-the-rest second behind Rock Your World in the Santa Anita Derby the first time he raced after the operation. 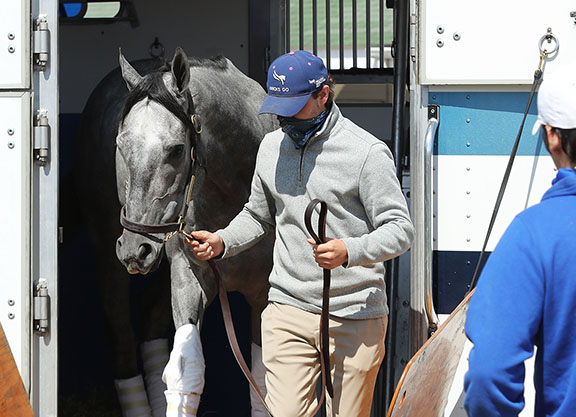 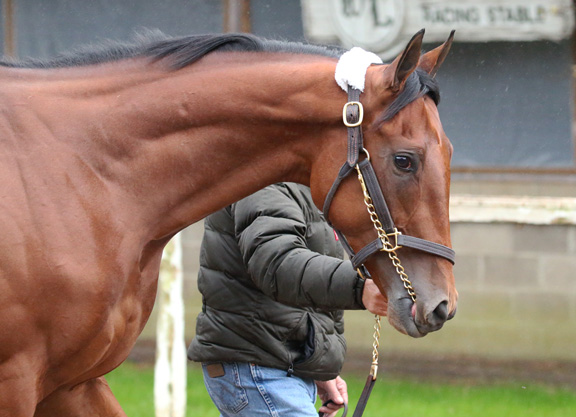 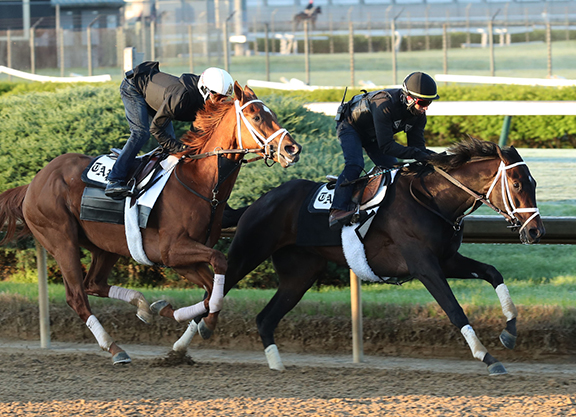 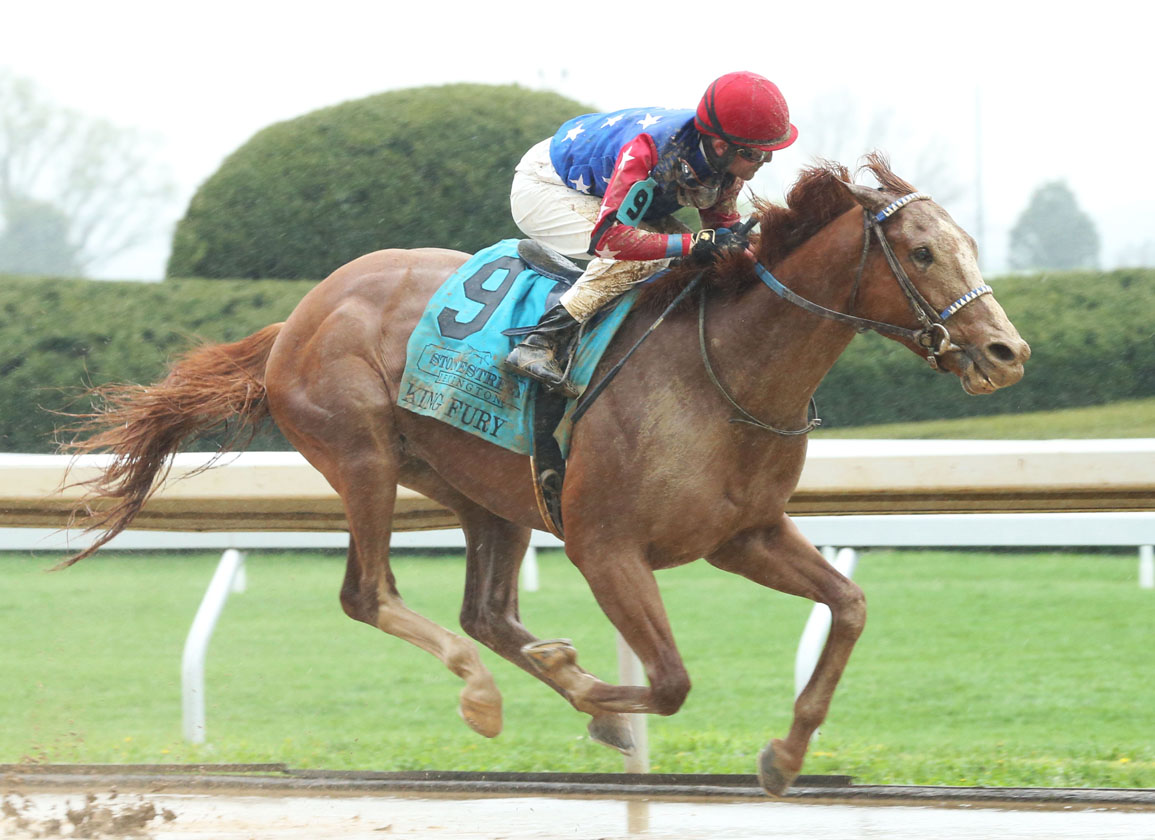 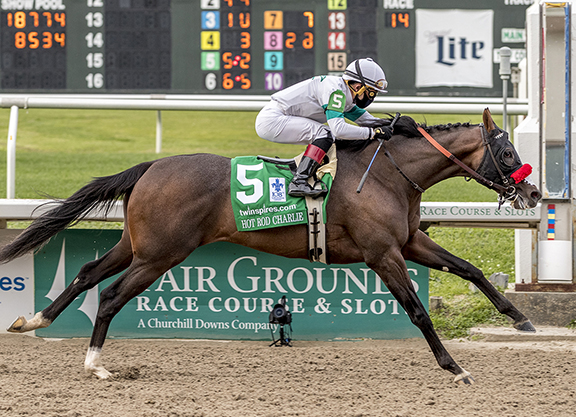