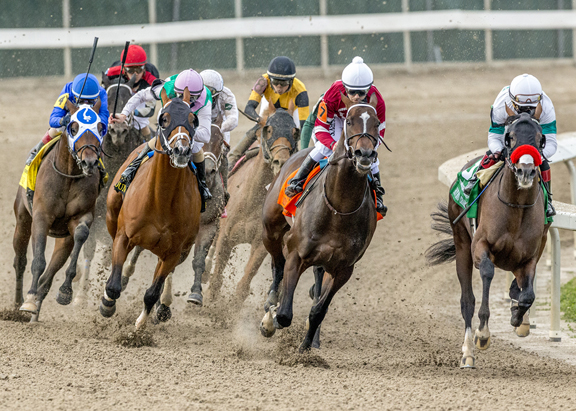 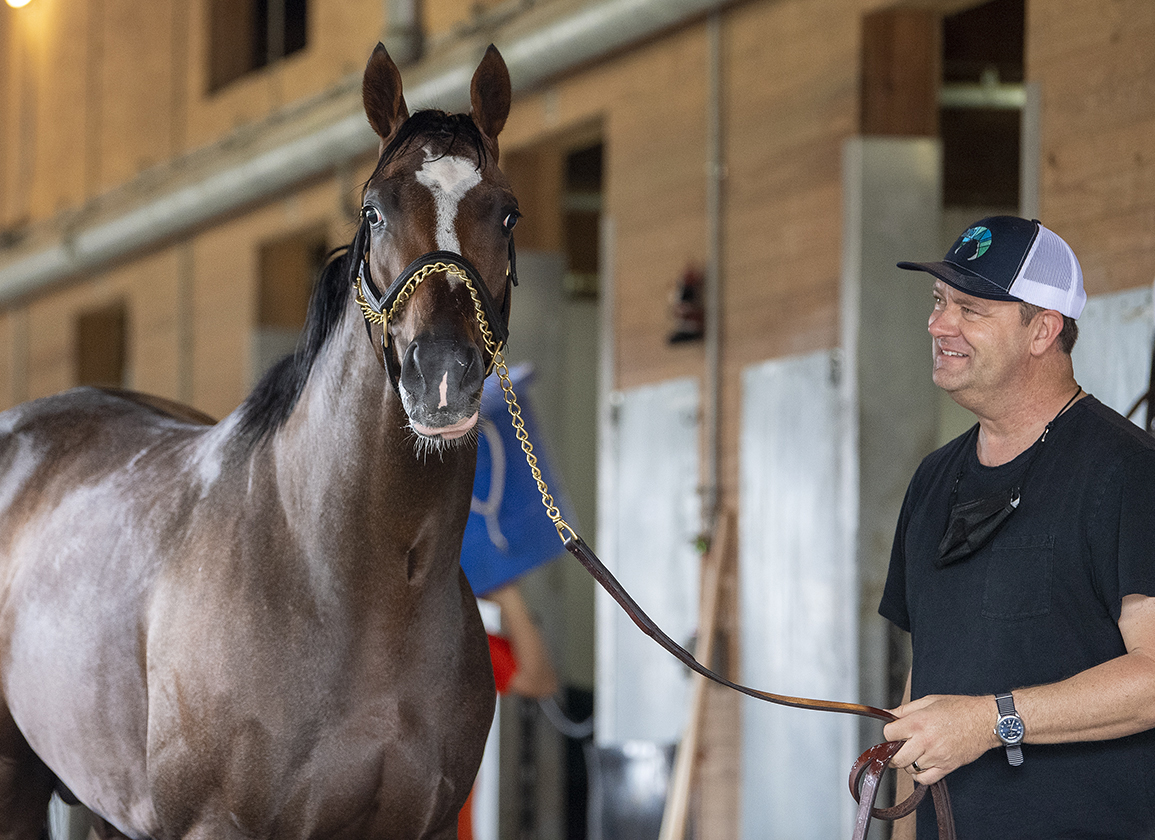 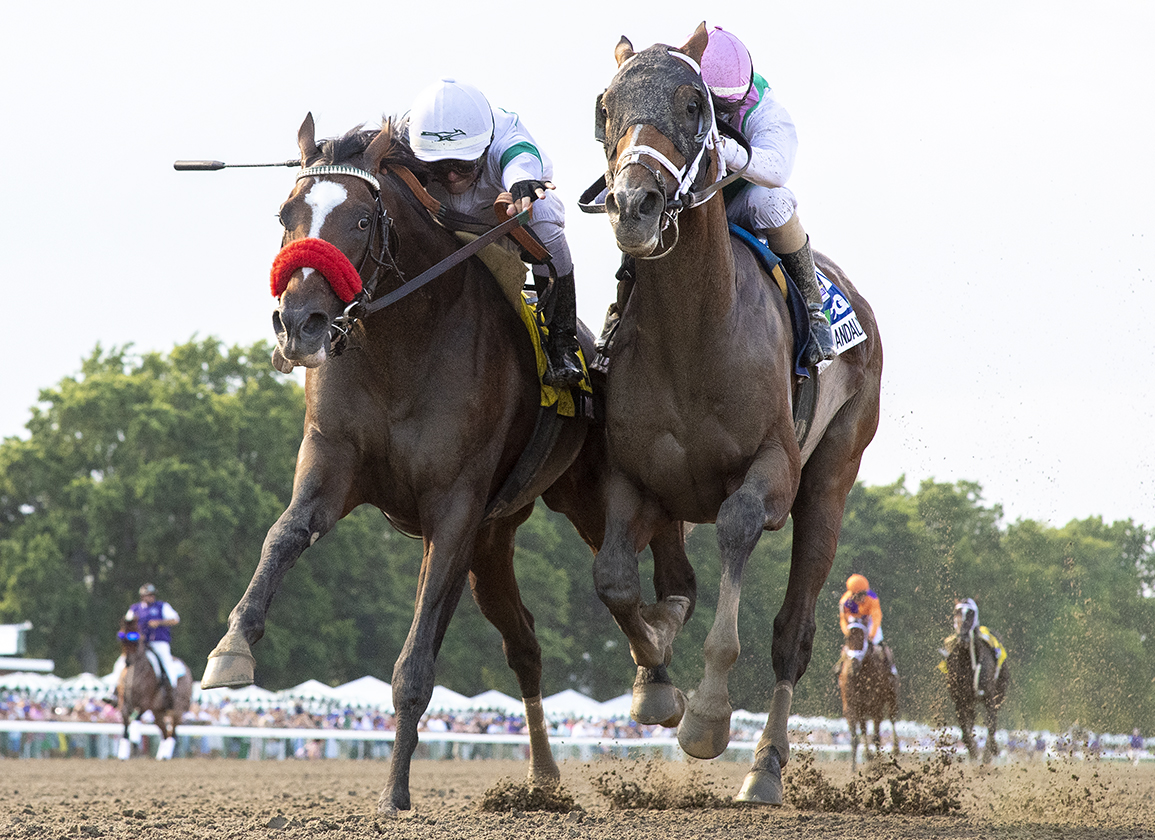 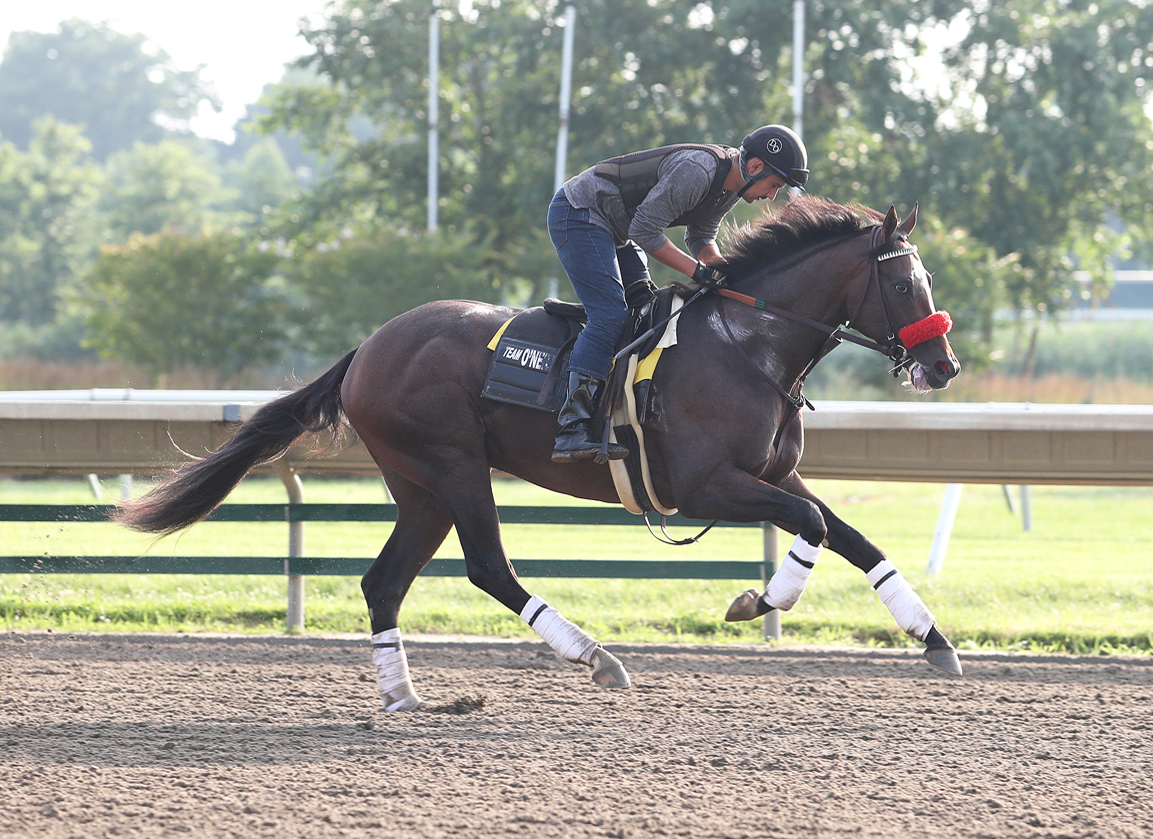 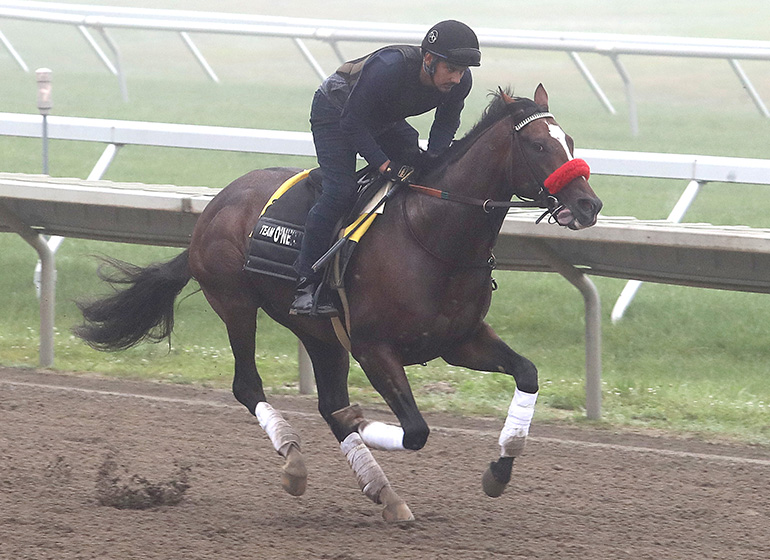 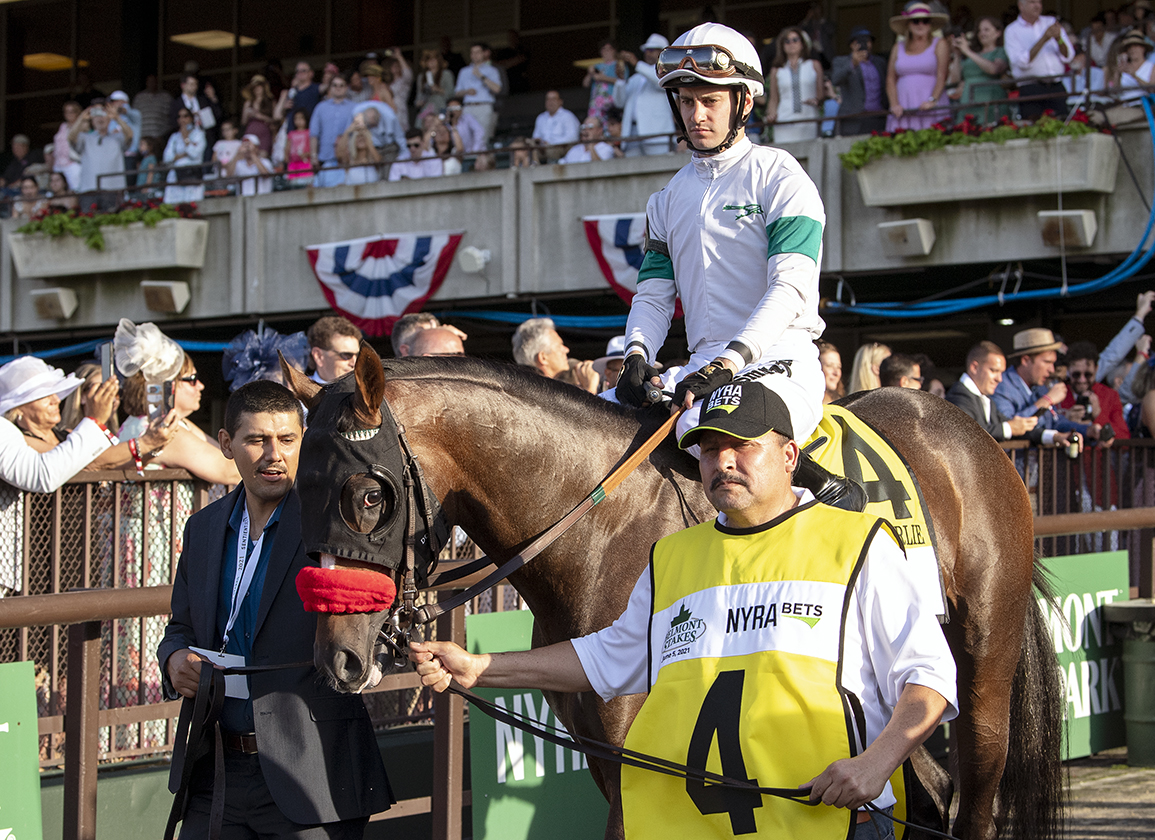 This two-time Fasig-Tipton sales grad ($17,000 FTKFEB; $110,000 FTKOCT) has enough positive attributes to rate a narrow edge over the other top Belmont contenders. This son of Oxbow has a field-leading eight starts under his belt (last four Beyer Speed Figures: 94, 94, 99, 100), although his elite-level progression arc dates to lifetime start number five, a 94-1 runner-up effort in the GI Breeders' Cup Juvenile. His Jan. 30 GIII Lewis S. third (beaten a neck in a three-way photo after stumbling at the break and jostling in deep stretch) stamped him as a seasoned competitor who can handle varying levels of pace pressure and in-race chaos. And even though Hot Rod Charlie wired the GII Louisiana Derby (never outkicked in a prolonged duel over the final 2 ½ furlongs), this tactically versatile colt is not a needs-the-lead speedster. In the Derby, Hot Rod Charlie kept his cool when briefly trapped on heels in the first quarter mile then stalked the pacemakers. Even though he looked poised to pounce three-sixteenths out, he was simply bested by the top two while digging in to run a very credible third. His connections aimed him for the Belmont straight away, even securing a commitment from in-demand Flavien Prat to ride back, which means Prat will be getting off his long-shot Preakness winner to honor this call. There are some trainer-related stats that are a cause for pause—Doug O'Neill is just 2-for-27 with dirt horses racing 10+ furlongs over the last five years, and he is only 3-for-34 at Belmont during that time. But what an accomplishment it would be for Hot Rod Charlie's dam, Indian Miss, to produce a 12-furlong Belmont winner after already foaling the 2019 sprint champ, Mitole. 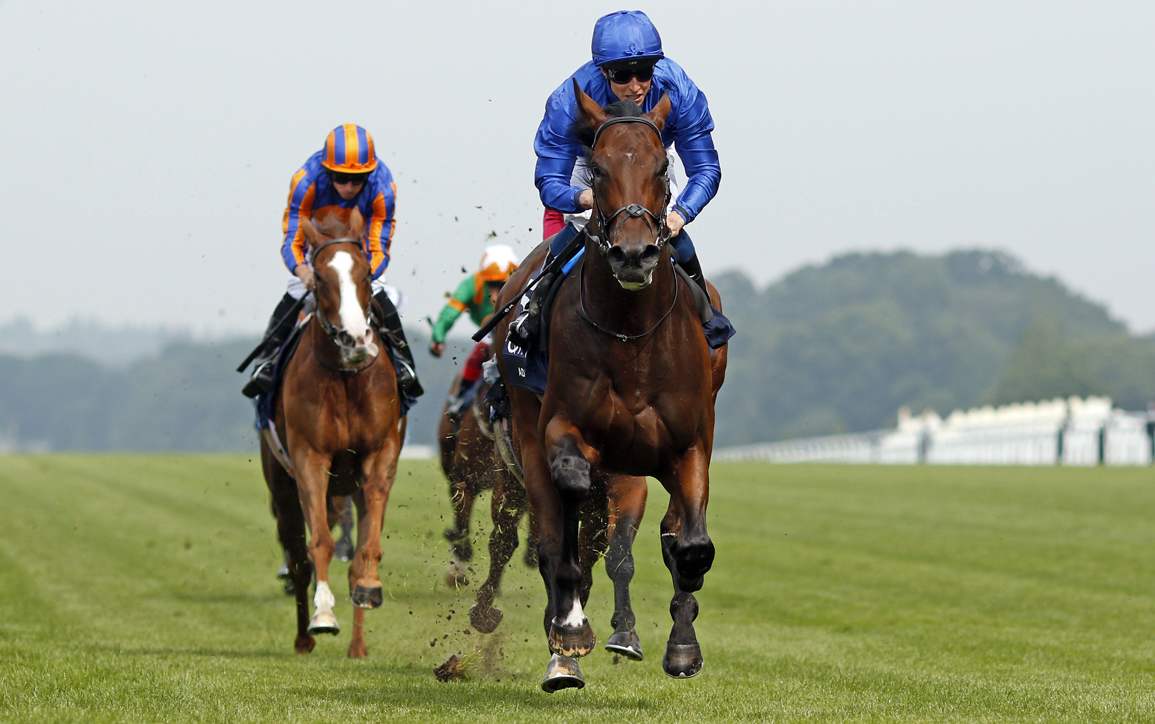 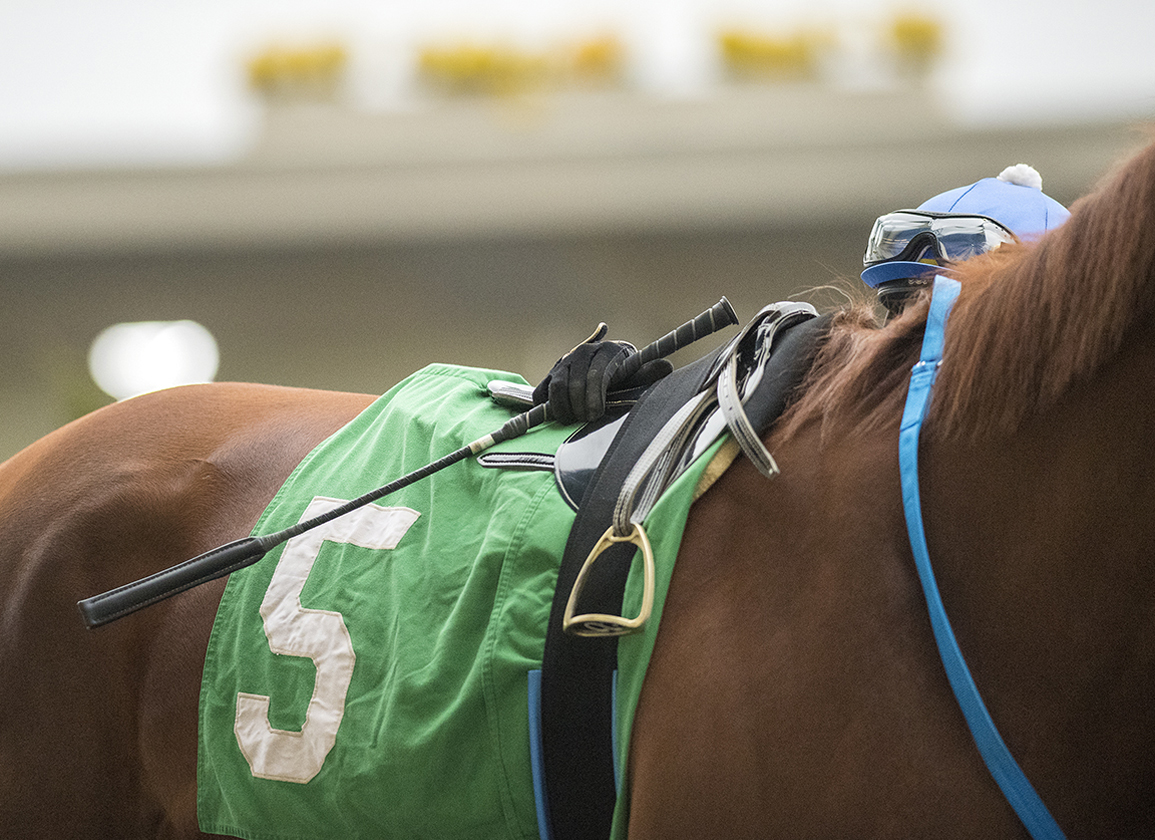 Montalvo, Lopez Suspended for Whip Use at Monmouth 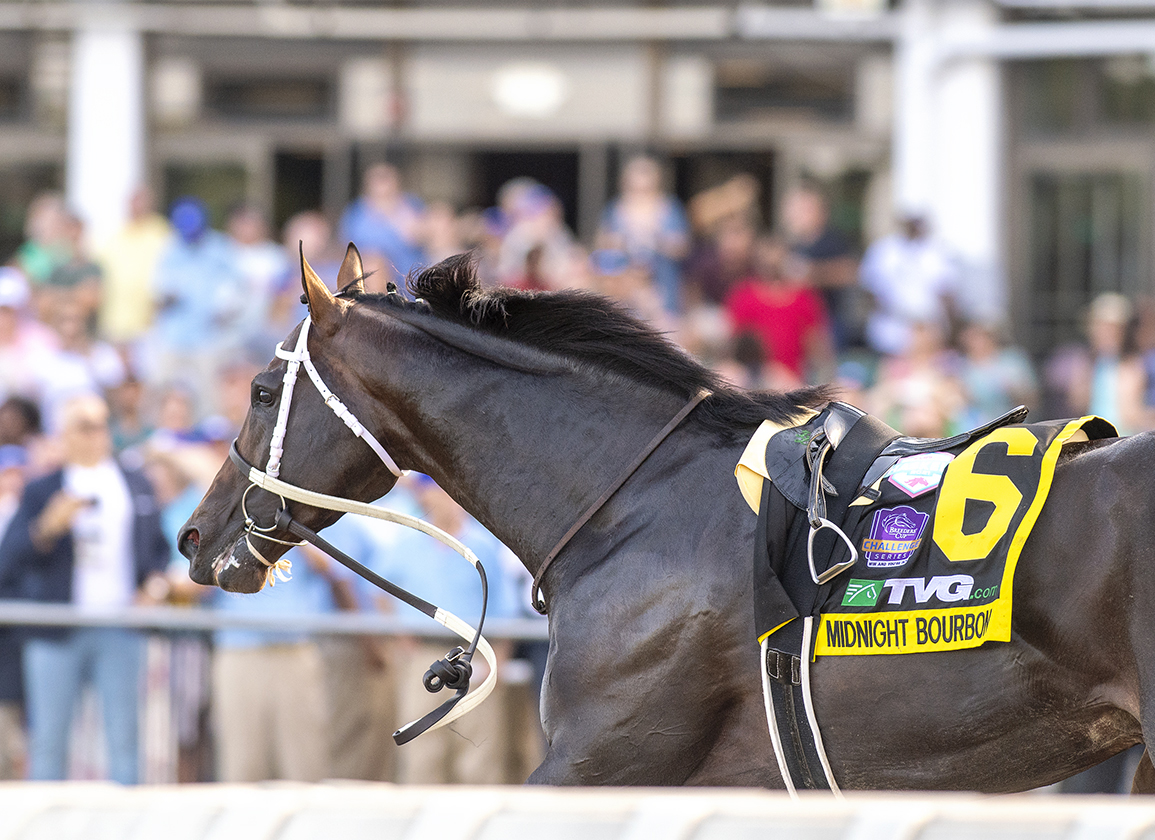 This Side Up: Overcrowding One Weekend, Isolation The Next 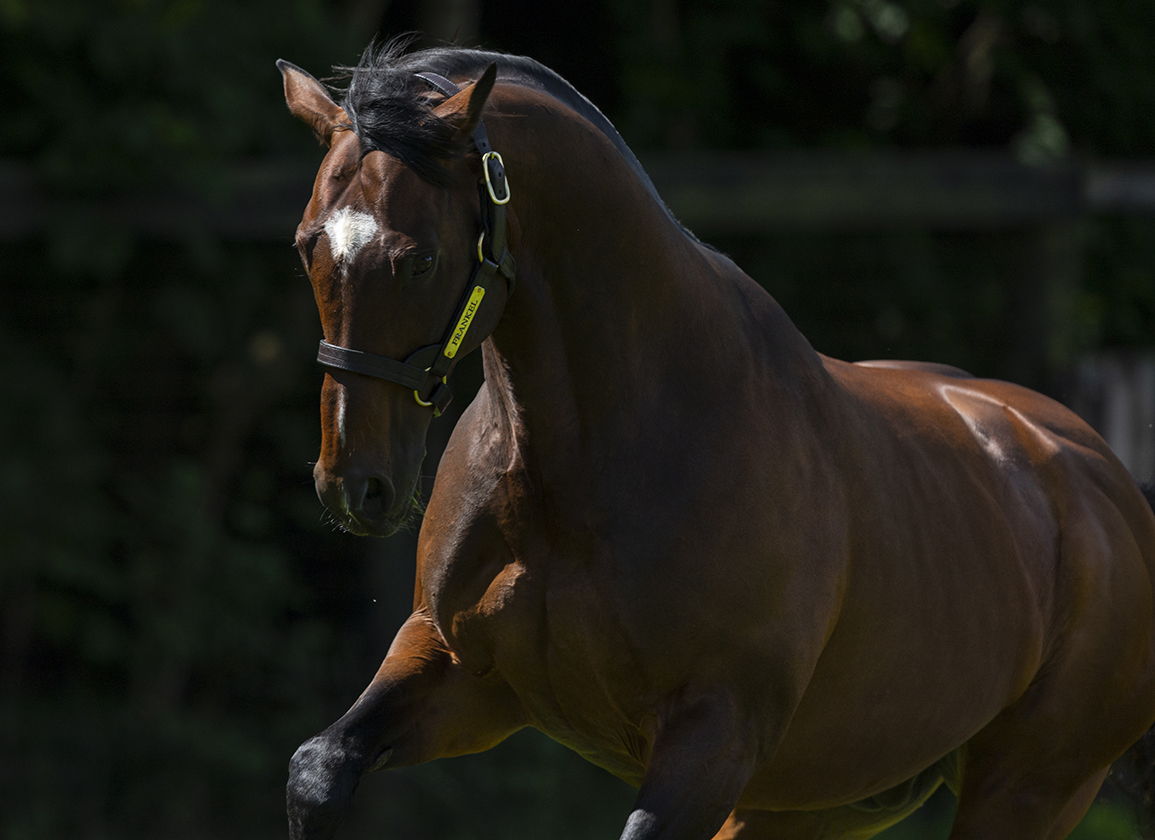