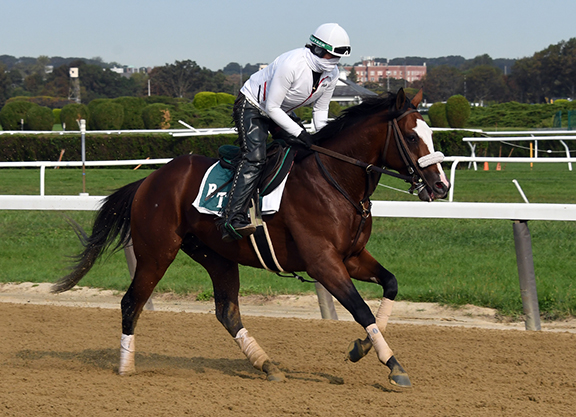 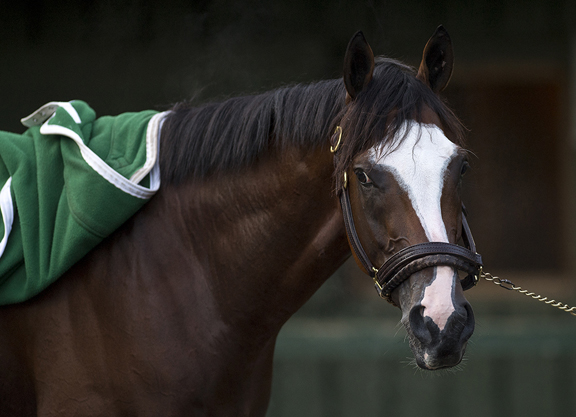 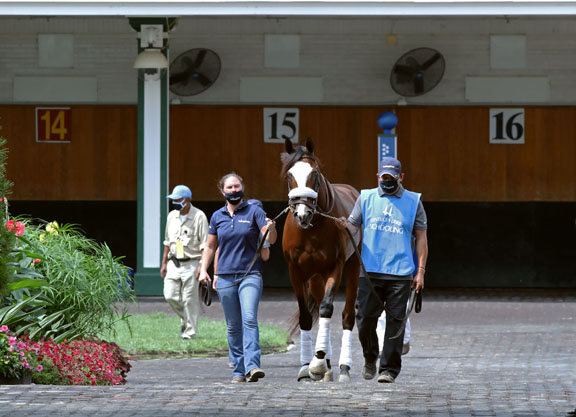 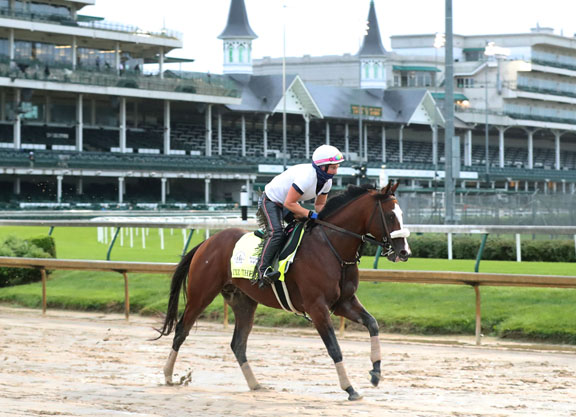 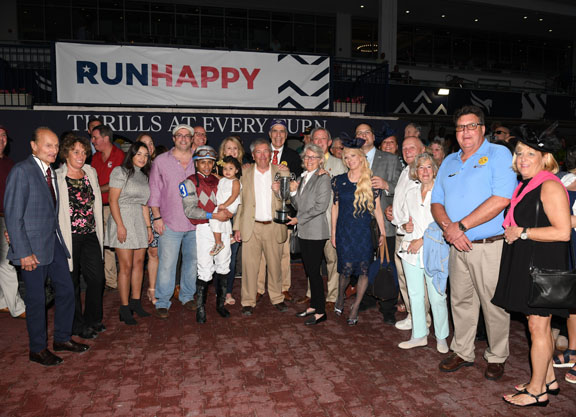 If you had your crystal ball fired up and had been able to correctly predict that Tiz the Law would enjoy a primo, trouble-free Derby stalking trip in third for most of the race while zeroing in with metronomic precision on a lone leader who had worked hard to attain that top spot, most backers would have jumped at the proposition that Tiz was more likely than not to have blown right by Authentic at the quarter pole. Yet despite having everything his own way, that’s not how it worked out for this $110,000 SARAUG Constitution colt. Although Tiz briefly seized the lead, he came figuratively unglued when Authentic punched back with authority, and that battle represented the first time in his career that Tiz encountered any serious resistance inside the eighth pole. You can parse this performance all you want, but trainer Barclay Tagg summed it up best in just a few words: “He ran a good race today. He got beat.” Jockey Manny Franco even admitted that “the trip was perfect–no excuse.” Tiz’s only two lifetime losses have now come at Churchill Downs nearly 10 months apart, but the track surface isn’t the likely culprit. Rather, having only four weeks between races (his shortest layoff yet) and the extreme difficulty of maintaining elite-level form for over a year now both look like the more legitimate toll-taking factors. Here’s hoping Tiz rebounds in his training and that a Preakness rematch is in the cards. 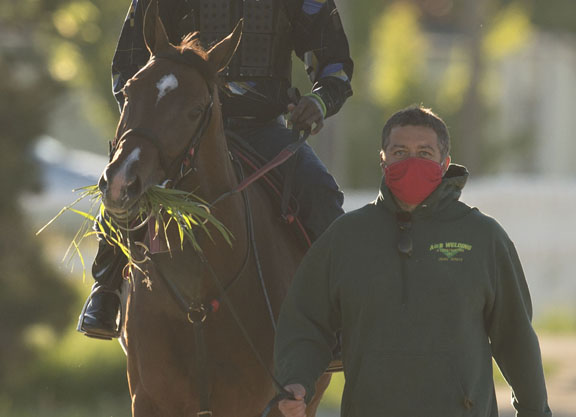 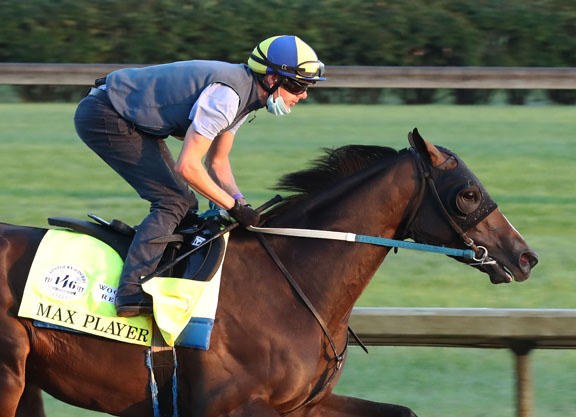 Tiz the Law to Skip Preakness, Train Up to Breeders’ Cup 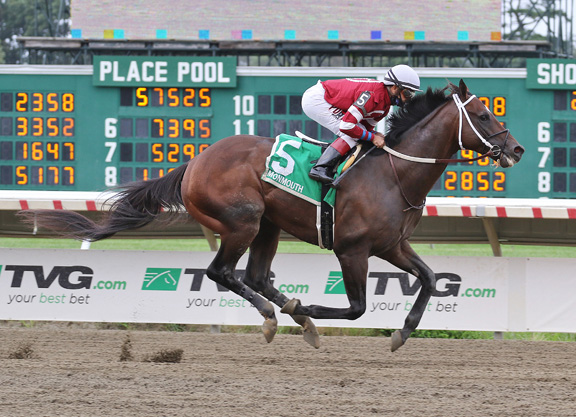 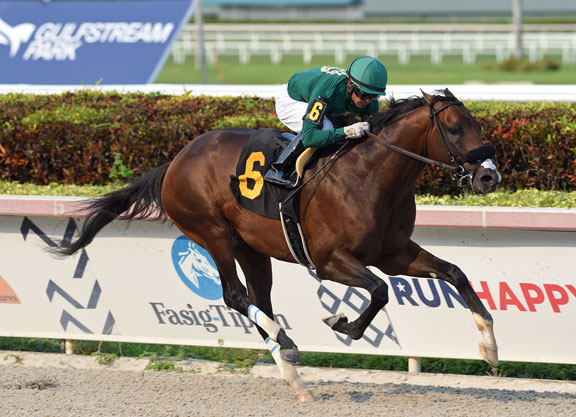