Report: TVG to Be Renamed, Focus More on Sports Betting 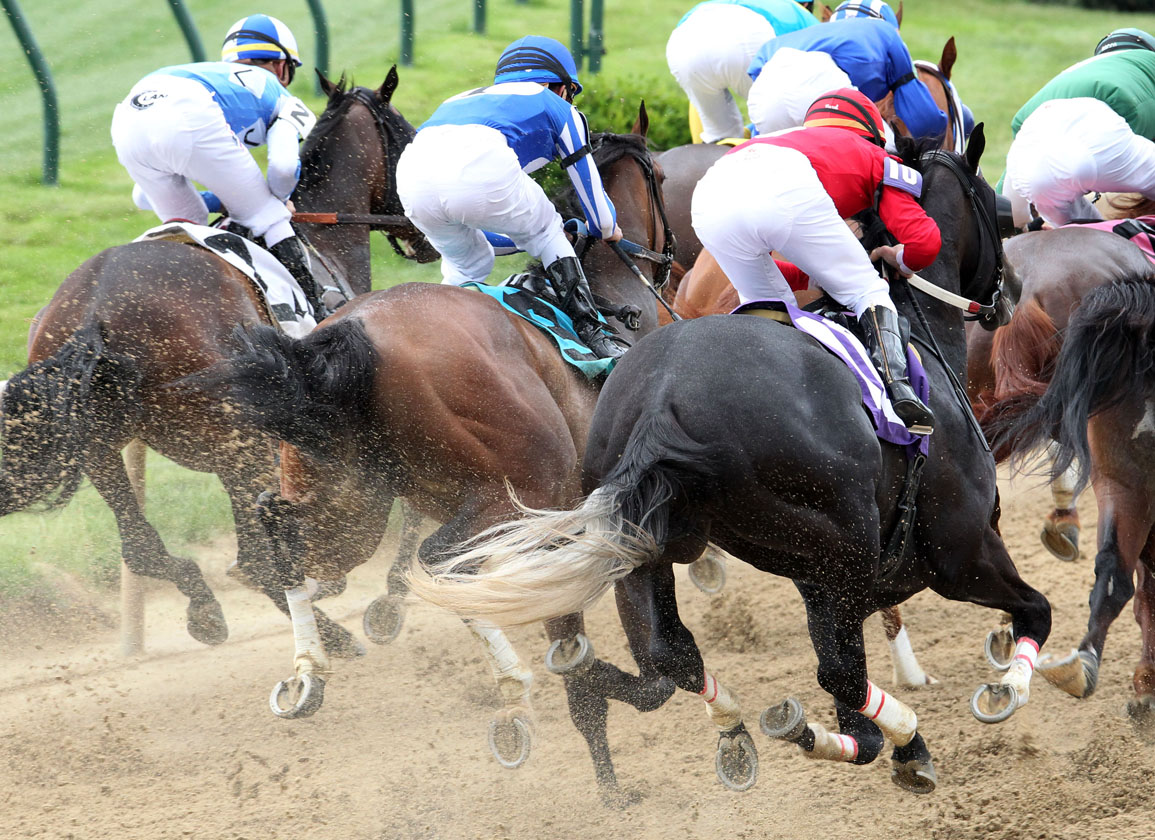 According to a report on the website Legals Sports Report, TVG is about to get a new look, one that could include less emphasis on horse racing.

The website is reporting that TVG will be renamed FanDuel TV, which will become the first “watch and wager TV Network in the U.S.” TVG2 will be renamed FanDuel Racing. The FanDuel Group, a huge player in the sports wagering and daily fantasy sports markets, is the parent company of TVG. The changes are expected to take place in September.

Programming geared towards sports betting will begin each morning at 5 a.m. eastern and will conclude at 9 a.m. The 7 a.m. to 8 a.m. slot will be what the website calls a “SportsCenter-style show” that will be hosted by Kay Adams. Adams is a former host on the NFL Network and her hiring is hailed by the website as a “big-name acquisition.”

The good news for racing fans is that TVG plans to continue to highlight racing through much of the remainder of the day. However, the live racing programming will include cut-ins and sports updates from FanDuel talent. It also appears that the emphasis for the nighttime program will be sports and sports wagering. According to the report, from 9 p.m on the programming will be filled by “tertiary sports with watch and wager rights, such as Korean football, pickleball and Chinese basketball.”

The news of the rebranding came just one day after it was announced that current Chief Marketing Officer Mike Raffensperger had been appointed to the newly created position of chief commercial officer. According to the report, “Raffensperger will assume oversight for FanDuel's content and programming assets, including TVG.”