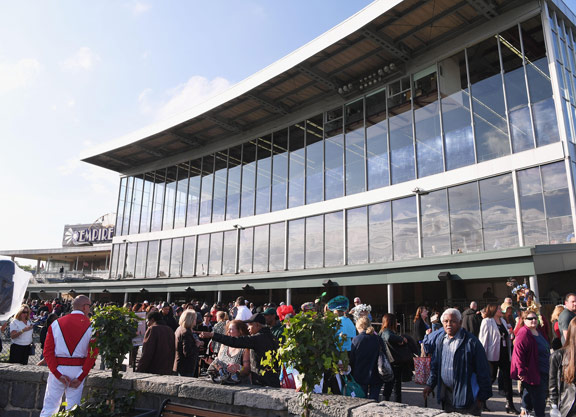 According to nj.com, harness trainer Carmine Fusco has died of the coronavirus. Fusco passed away Wednesday, five days after his sister Rita-Fusco Jackson passed away from the effects of the virus. Four other members of the family are in critical condition.

Fusco's stable has campaigned primarily at Pocono Downs in Pennsylvania since February, but he has started several horses this year at Yonkers Raceway. Fusco is the second individual with ties to Yonkers who has died due to the virus.

On March 10, John Brennan, a representative of the Standardbred Owners Association of New York Director, representing Yonkers horseman, passed away due to the virus. Brennan was a frequent visitor to the Yonkers paddock, and, according to a Yonkers press release, was last in the paddock Feb. 28. Fusco started two horses at Yonkers that night, but it is not known if he was in attendance.

After receiving news of Brennan's death, racing was halted at Yonkers and no date has been announced as to when it will re-open.