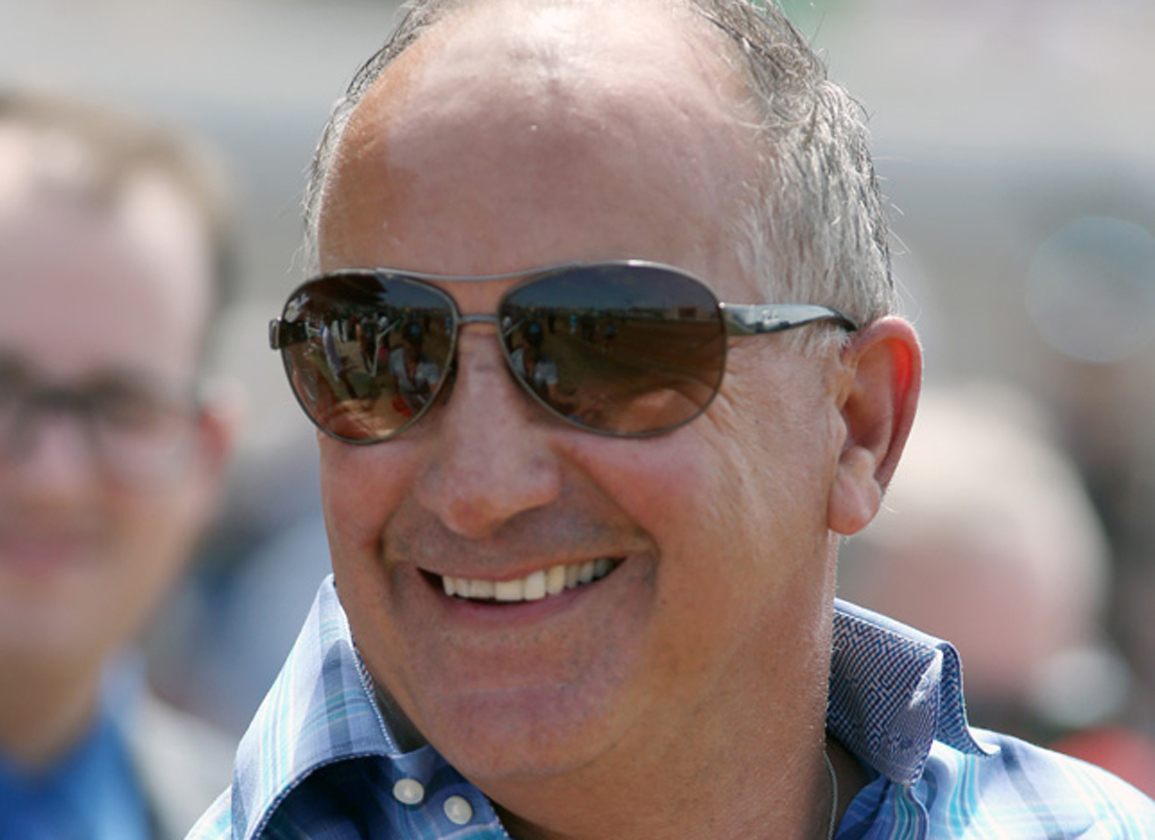 With a potential fine or suspension looming, California trainer Richard Baltas will not face a scheduled hearing with stewards at Los Alamitos Friday after Darrell Vienna, the trainer's lawyer, successfully asked for a postponement. The story was first reported by Daily Racing Form.

Vienna told DRF Monday that he has received a 30-day continuance in the case from Los Alamitos stewards. A new hearing has not been scheduled, with the earliest it can come being July 31 at Del Mar.

“I didn't receive the full complaint until seven days before the hearing,” Vienna said. “In order to prepare an adequate defense, I need time.”

It was reported last week that 23 horses trained by Baltas, who was banned from Santa Anita and other 1/ST Racing tracks with scant initial explanation in early May, were allegedly administered substances on race day in violation of California Horse Racing Board rules. Baltas was ordered to appear before the Los Alamitos stewards by the CHRB, which opened an investigation into the trainer May 8.

The postponement of Friday's hearing leaves up in the air whether or not Baltas will be allowed to stable and start horses at the Del Mar summer meet, which starts July 22.