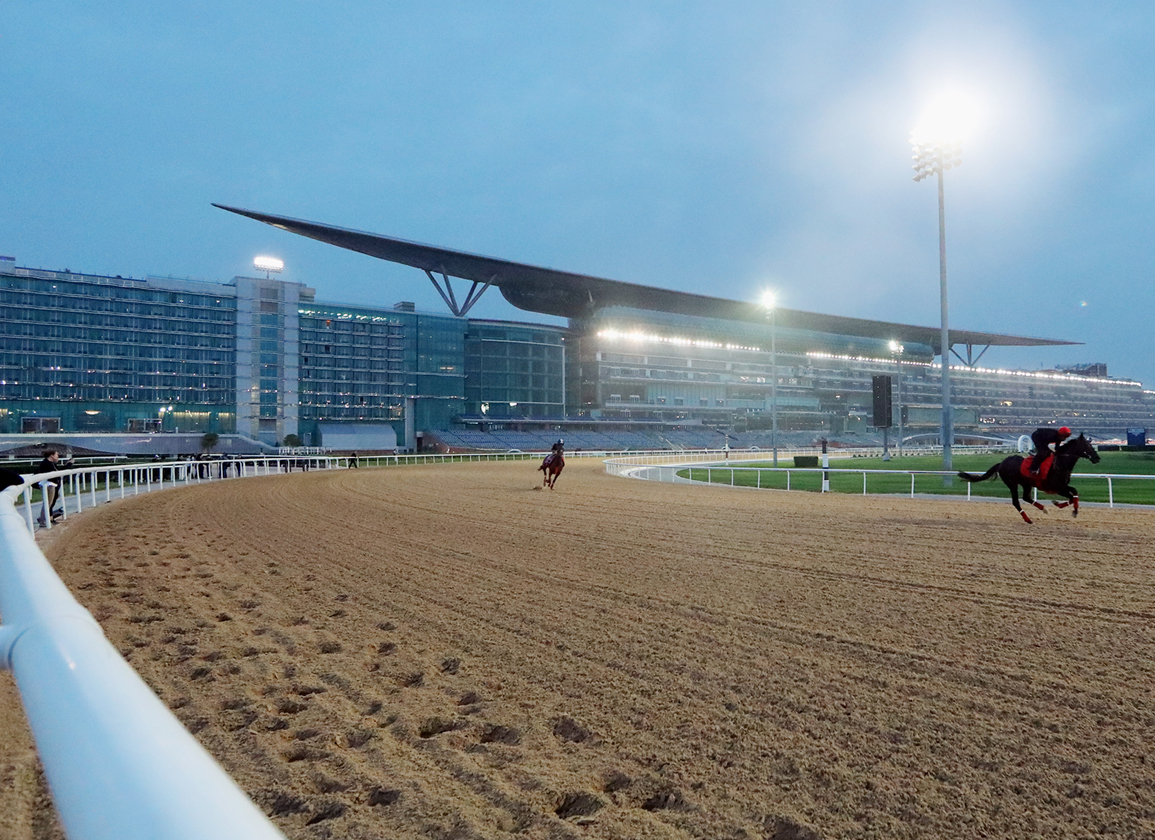 Major General Expert Mohammed Issa Al-Adhab, the General Manager of Dubai Racing Club, said, “We are delighted RMG and HBA Media has secured a record number of broadcasters from all around the world, including a number of first-time broadcasters. The unprecedented interest is reflective of the global appeal of the Dubai World Cup–one of the great occasions on the sporting calendar.”