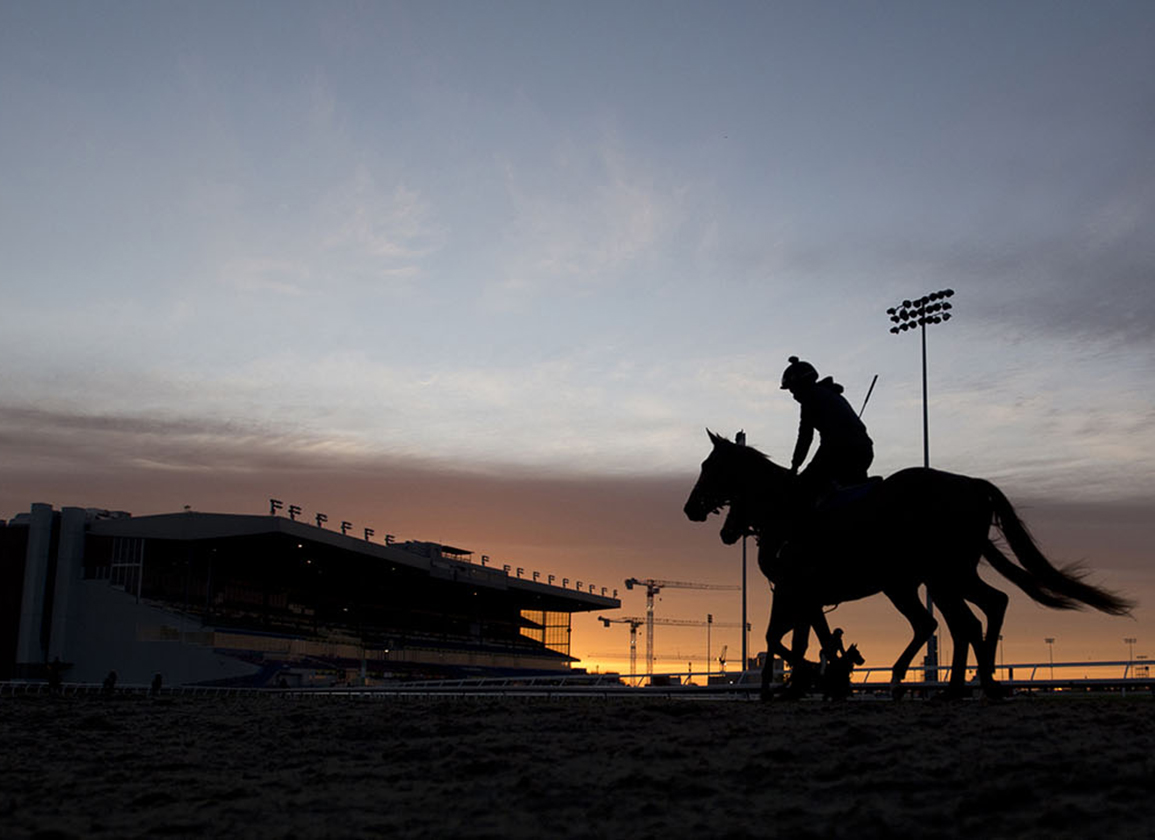 The memory of what COVID-19 restrictions did to Canada's racing industry during the past 18 months, allied to the looming spectre of the troubling new variant, has done little to dispel the general uncertainty surrounding the sport north of the 49th parallel.

However, if the results of what was a truncated season are to be believed, there is cause for optimism over the manner in which the sport, especially at the country's flagship Woodbine facility in Toronto, bounced back in 2021.

Indeed, rumours of Canadian racing's demise appear to have been largely exaggerated. Most provinces, and especially Ontario/Woodbine, demonstrated impressive tenacity to not only survive the COVID-19 onslaught but also begin to 'build back better'.

Woodbine did an extraordinary job under the guidance of Woodbine Entertainment Group (WEG) CEO Jim Lawson–initially turning the world-class Toronto facility into something of a poster boy for how sports could continue to operate under COVID-19 protocols, and then doggedly lobbying for some common sense when the government temporarily shut down the track.

Fortunately, the two-month delay to the start of the Woodbine campaign could not prevent the 2021 Thoroughbred season generating an all-sources handle of more than $505 million, the third-highest season total in Woodbine Thoroughbred history.

Woodbine's stellar facilities helped ensure trainers were happy and that contentment resulted in an enviable average field size of nine. In turn, that helped generate a 4.8% increase in average per-race handle–an impressive $534,194 in 2021.

Talking at an end-of-season meeting, Lawson said: “Our racing team did a great job in creating appealing and competitive races throughout the entire season. The support of the owners and trainers through these hard times deserves recognition and our commitment to providing the best overall experience to those racing at Woodbine will only heighten in 2022.”

He continued: “Growing and strengthening the Woodbine brand across North America has been a focal point of our day-to-day activities over the past several years and we're proud of our success in this area, as it's evident these efforts continue to raise the profile of our world-class racing product at Woodbine.” 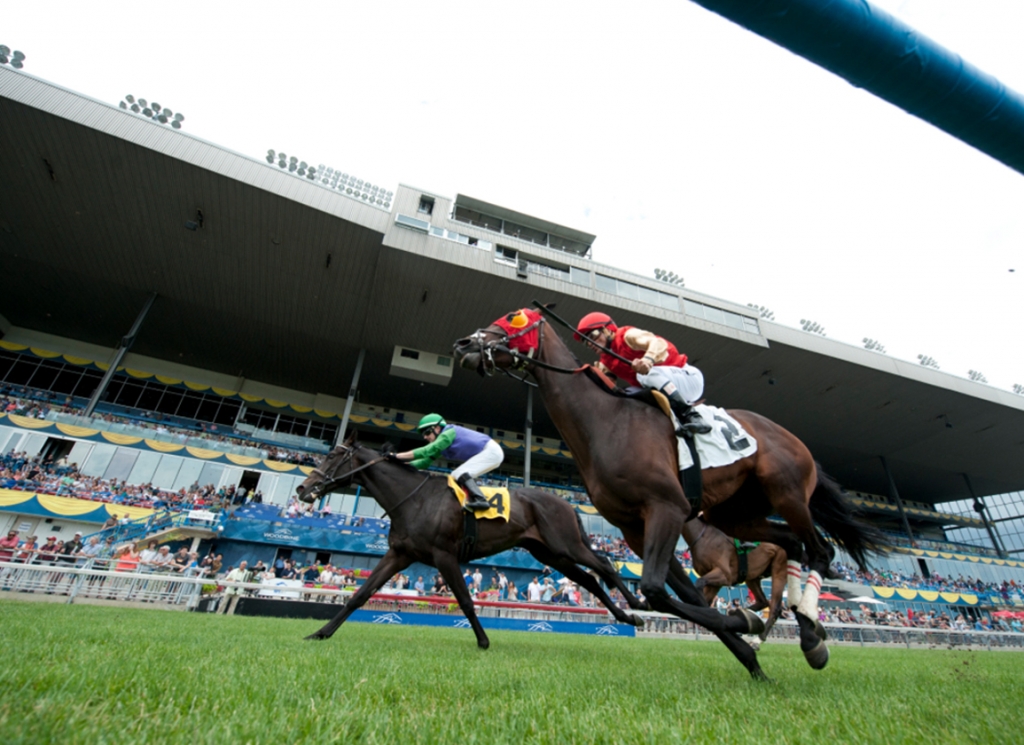 Away from Woodbine, and despite the sudden and permanent closure of Marquis Downs in Saskatchewan, there were some positive signs for Canada's supporting cast of racing venues.

Century Mile Racetrack, Alberta's fledgling facility in Edmonton, continues to bed in and, conveniently located by an international airport, is slowly building a facility that has impressed the local horseracing community and attracted plenty of raiders from further afield. Century Mile hosts the Canadian Derby, which this year fell to Uncharacteristic (Texas Wildcatter), a horse claimed for $8,000 by his connections earlier in the season and whose victory in the Grade III contest came on the heels of a Manitoba Derby win the previous month.

Manitoba, like Alberta, endured stop-start scenarios of its own. But, when the province was finally up and running, organisers at Assiniboia Downs were rewarded with more of the eye-catching handles ($2.5 million on Derby Day alone) that began the previous year when the track benefitted from a continental shutdown of most other sports.

West of the Rockies, Hastings Racecourse also endured the shuttering of casinos that, in turn, temporarily halted virtually all funding for the sport across Canada. Thanks in large part to the lobbying by the British Columbia Horse Racing Industry Management Committee and other industry groups, there was a significant cash injection from the government ($3 million, divided equally between the Standardbred and Thoroughbred disciplines). The initiative enabled the picturesque track not only to keep racing going this summer, but also plan for a full slate of stakes races for 2022 and two days racing a week between May and October.

It was touch and go at Hastings for a while, with one industry stalwart needing to personally underwrite the season with his own money. 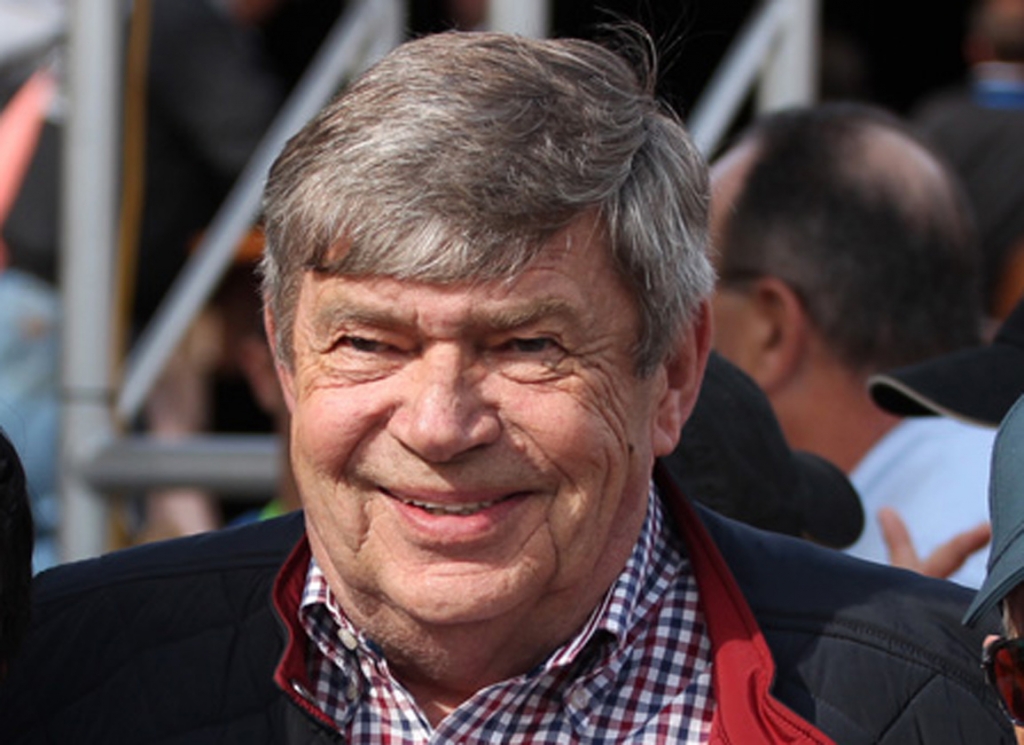 A self-described “glass half-full” man, Glen Todd, owner, trainer, breeder and the man behind the North American Thoroughbred Horse Company (NATHC) that remains such a driving force in BC racing, shrugged off the need to dig into his own pocket in typically modest fashion. Todd said he was content that, after a lot of hard work behind the scenes, the 2021 season, albeit severely truncated, was saved and the immediate future of the sport in BC secured.

“There were obviously moments when it was very dark,” Todd told the TDN this week, “but I'm not a doom and gloom person and I was always confident that we'd be back.”

Todd said he is also optimistic that the new owner of Great Canadian Gaming Corporation, which was bought out earlier this year by Apollo Global Management, represents an opportunity to press the reset button on the relationship between Hastings' front and back sides.

“We've had a few meetings already,” explained Todd, “and I'm optimistic. Talks about the future have been positive and encouraging, but only time will tell.”

Although not unique to Canada, the horse population, along with owner numbers, continues to be a concern in every racing province, even Ontario, and it's fair to say that the country's breeding sector was navigating turbulent seas even before the pandemic hit.

However, imaginative and generous breeding incentives in the four main racing provinces continue to help underpin a delicate sales market after several worrying years. This year's yearling sale in British Columbia, for instance, offered bonuses for BC-bred yearlings that will add as much as 50% to winning purses for qualified horses. The result saw the strongest demand for locally bred runners in years, and will hopefully result in a much-needed boost in backstretch numbers for 2022.

There are a variety of schemes across the provinces and, while some in the racing community have doubted the sustainability of these 'walled garden' incentives, there seems little doubt that, in the short-term at least, they have helped to shore up the residual value of bloodstock.

The average cost of a yearling at September's Canadian Thoroughbred Horse Society (CTHS) Yearling Sale in Toronto was, at $20,027, marginally up on the previous year. Averages at the equivalent CTHS sale in Alberta, meanwhile, rose to more than $10,500 from $8,350 in 2020 and, at the CTHS auction in BC, results were even better, with an average price of $15,959 representing a near 20% boost on the same sale 12 months ago.

Like many jurisdictions around the world, Canadian racing has endured a torrid 12 months. However, with the commitment of many and the assured steering of a few others, the sport has, so far, withstood the many blows from COVID-19 and can begin once more to consider the future with real hope.