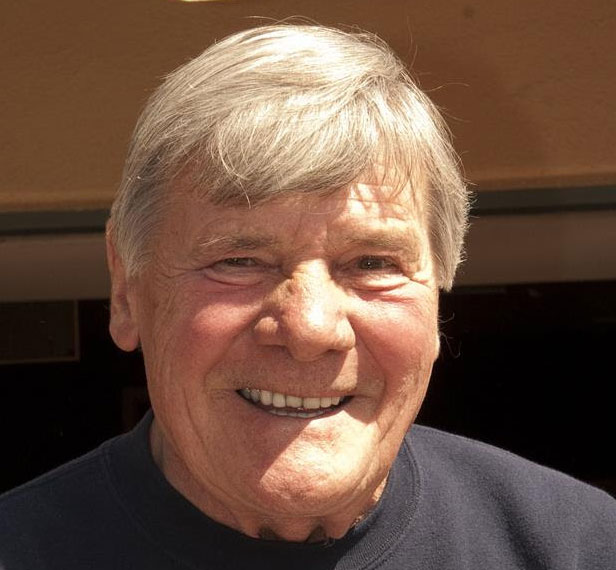 Ivan Puhich, referred to by many as 'Big Ivan' dating back to his early days at Longacres Race Course near Seattle, passed away Monday at the age of 89.

Born Dec. 22, 1927, in St. Helena, California, and raised in Renton, Washington, Puhich followed in the footsteps of his older brothers Nick and Stan, selling newspapers, mucking stalls and walking hots at the track. A member of the Marine Corps in World War II, Puhich saw combat in the South Pacific and later in China. Upon conclusion of the war and his return to San Diego, he asked for and was granted permission by his commanding officer to take leave so that he could attend the 1948 Kentucky Derby.

“I'll never forget it,” Puhich said in an interview 23 years ago at Hollywood Park. “I hitch hiked back there, in uniform and got in free. Calumet (Farm) ran one-two with Citation and Coal Town.”

Puhich was a member of the starting gate team at Tijuana's Agua Caliente for a time in the early 1960s, but he eventually made his greatest impression as a jockey's agent for riders such as William Mahorney, Marco Castaneda, Tyler Baze-whom he guided to an Eclipse Award as leading apprentice in 2000-and, in the twilight of his career, Mario Gutierrez, with whom he teamed to win the 2012 GI Kentucky Derby aboard I'll Have Another.

“The greatest quarterback of all-time,” Puhich would readily testify on behalf of the irrepressible Montana.

Puhich was preceded in death by his infant son, Ivan, Jr. and another son, Steven. He is survived by his daughter, Robin Freeman and three grandchildren, Jeanie Freeman, Kevin Freeman and Brad Puhich. Ivan is also survived by extended family that includes a nephew, trainer Michael Puhich.

A celebration of life for Ivan Puhich will be held on an as-yet to be determined date during the upcoming Del Mar race meeting, which begins July 19.