Racing Coming Together For Welfare, Community And Education 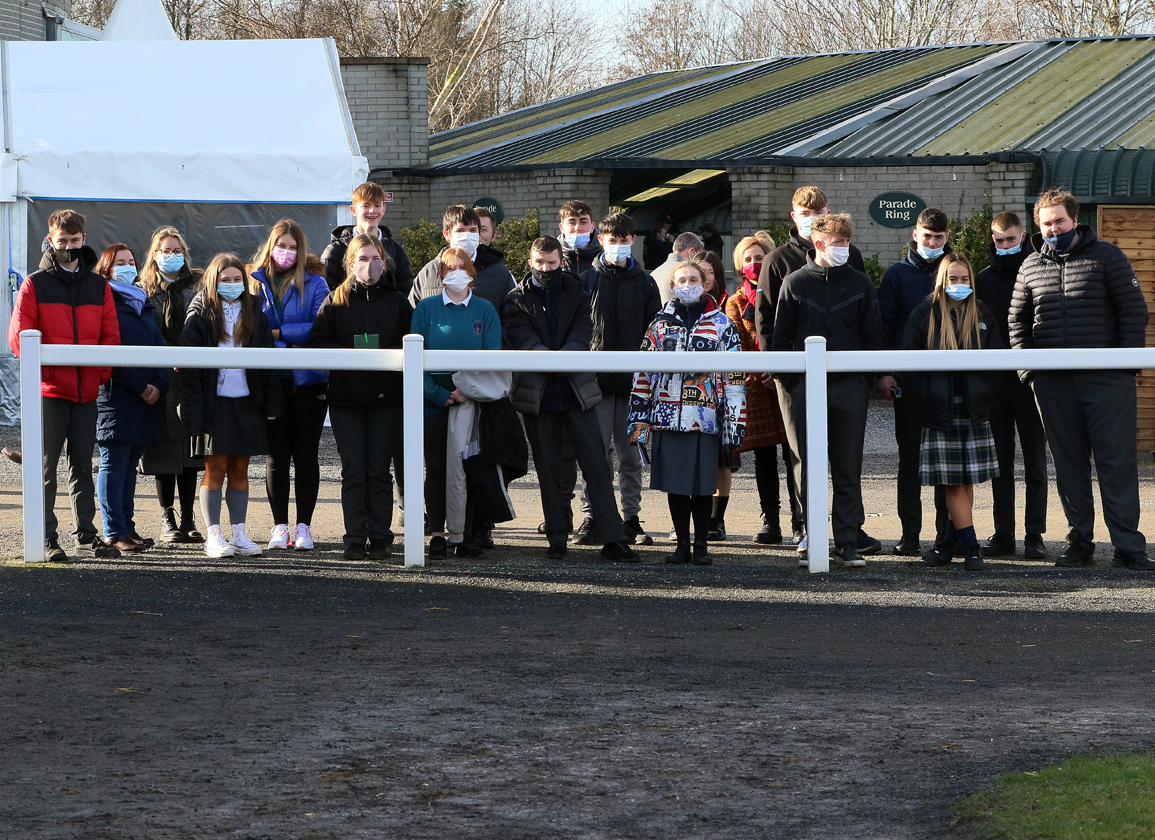 No meeting better exemplifies the global nature of modern racing than Royal Ascot. Now returned to more normal times, we can look forward once again to welcoming runners from America, Australia and Japan, along with Britain's nearer neighbours of Ireland, France, Germany and the Czech Republic.

While horsemen and women can naturally convene and swap ideas at such meetings, the behind-the-scenes work of racing's administrators and organisers has recently been put on a more global footing by the launch of Together For Racing International (TFRI) in 2019. The organisation is backed by an advisory board consisting of representatives from the racing authorities from its six member states among other operations within the industry.

“The purpose of Together For Racing International is to assist racing globally to contribute to society, improving the lives of its people and its communities,” says development director Anna Powell, whose well-rounded CV includes experience working for the British Horseracing Authority, France Galop and British Bloodstock Marketing.

At the Godolphin Education Forum held in Newmarket in 2019, delegates from America, Australia, Britain, France, Ireland, and Japan settled upon a three-year strategy which formed the basis of TFRI for those six member states.

“Rob Hezel and myself worked on delivering the strategy and our ambition is really around three areas: to identify the global opportunities that exist, to support each of the member countries to deliver on the plans that they made at the forum, and to be able to measure that success globally,” adds Powell.

“What was quite powerful from the outcomes of the forum of 2019 was that we could identify the needs of each country, out of which came education, community engagement, workforce and careers. Everyone came together to say that these were their common priorities. TFRI then became a central resource for those member countries to help them to deliver.

“The actual mission and objectives of that forum have now been ticked, despite Covid, and now we are in a place where it's time to move on and for the racing industry to decide how much or in what capacity this work needs to be kept serious and be part of the industry going forward.”

In its infancy, the project has been given financial backing by Godolphin, and has been given a significant boost from being able to call upon the vast experience of Diana Cooper in her role as interim chair. Now the search is on for a new chair.

“We need membership, so we are thinking about how we fund the central resource,” says Powell. “To date, Godolphin has generously funded Rob and I to work on the strategy over the last year, but that is not a bottomless pit. It needs to be everybody taking responsible for our industry. The next step for us is to have someone who can take it to the next level globally.

“We'd like a contribution of sorts, even if it's minimal, from the racing authorities. From there we would be looking at partnerships with corporate sponsors.”

Various steering groups, which convene every six weeks, have already been established within the existing member countries, and TFRI is in the process of being established as a charity in the UK. The plan is to have a global forum every three years, with the next once pencilled in to take place in Australia in 2023, and for more countries to join the organisation gradually.

A number of programmes are already underway in the different countries, including student exchanges, the use of retired racehorses for educational purposes within prisons, and a pony racing academy at the British Racing School aimed at helping children with special educational needs.

“Pony racing has been another really great way of engaging the youth and as a stepping stone into the industry,” says Diana Cooper, who is also involved, through TFRI, in a local school initiative, The Newmarket Academy Godolphin Beacon Project, which aims to “ensure that young people have an understanding of horseracing, and receive guidance on career pathways within the industry and beyond”.

Powell adds, “We've looked at initiatives like National Racehorse Week, which was launched in Britain last year, as ways of engaging with local communities and helping people to understand more about the sport. The idea is that this could then be adapted say in France, and then globally these initiatives could help us to be more accessible as a sport.”

Indeed, at a time when different racing jurisdictions are coming under increasing pressure from negative news stories which threaten the sport's social licence, opening up the doors to stable yards, stud farms, and racecourses to bring a better understanding of the level of equine welfare involved can only be a good thing.

“The social licence aspect is very important,” says Cooper. “But it's also about getting youngsters to look a pony or a horse in the eye for the first time. They are our future, they are our advocates. And fewer and fewer people have that opportunity.”

She continues, “Our sport is unique and it has an asset that no other industry has, and that's the horse. The horses deserve to have a platform. And we are careless not to make more of that.”