Quick Suzy Will Skip Cheveley Park in Favour of Dundalk 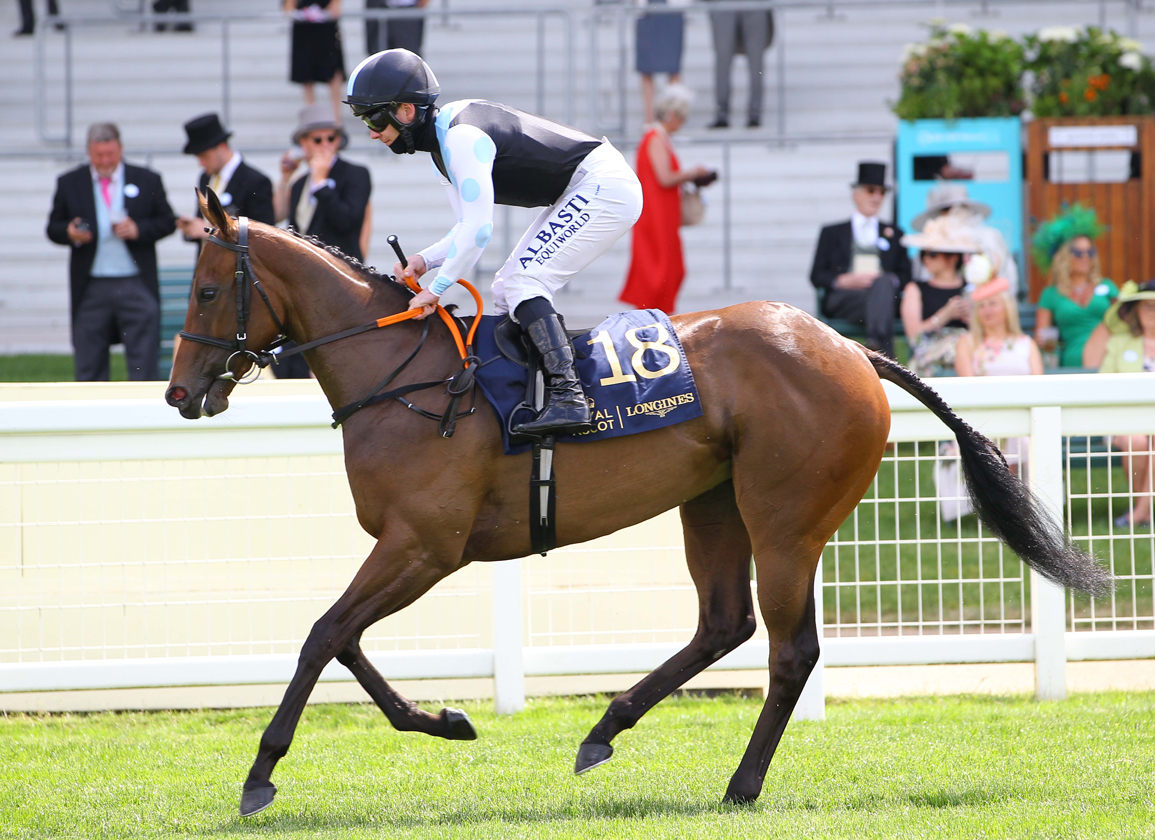 Group 2 heroine Quick Suzy (Ire) (Profitable {Ire}), who won the G2 Queen Mary S. at Royal Ascot, will not start in the Sept. 25 G1 Cheveley Park S. and instead target an Oct. 1 listed event at Dundalk prior to a run in the GII Breeders' Cup Juvenile Turf Sprint at Del Mar in November. Purchased privately by Eclipse Thoroughbred Partners prior to her Royal Ascot heroics, the filly was second in the May 16 G3 Coolmore Stud Irish EBF Fillies Sprint S. and, in her only race since Royal Ascot, ran ninth in the G1 Prix Morny in testing conditions she did not care for on Aug. 22.

“Quick Suzy's main objective this year is the Breeders' Cup Juvenile Turf Sprint,” said Eclipse spokesman Joseph Burke of the Gavin Cromwell-trained filly. “That has always been her main target–that's what she was purchased to do.

“With that in mind, Gavin suggested we have changed her prep race and she's going to go for a five-furlong listed race at Dundalk on Oct. 1.

“Travel is a little bit more difficult than it used to be. If we were to go for the Cheveley Park, she'd go across on the boat and then it's six hours in a box down to Newmarket, run in a Group One and then six hours back to the boat again before being put on a flight to America a few weeks later. We also don't know what ground we'll encounter there, whereas at Dundalk it's a given. We all agreed that on balance, it is the right move with a view to having her peak at Del Mar.”