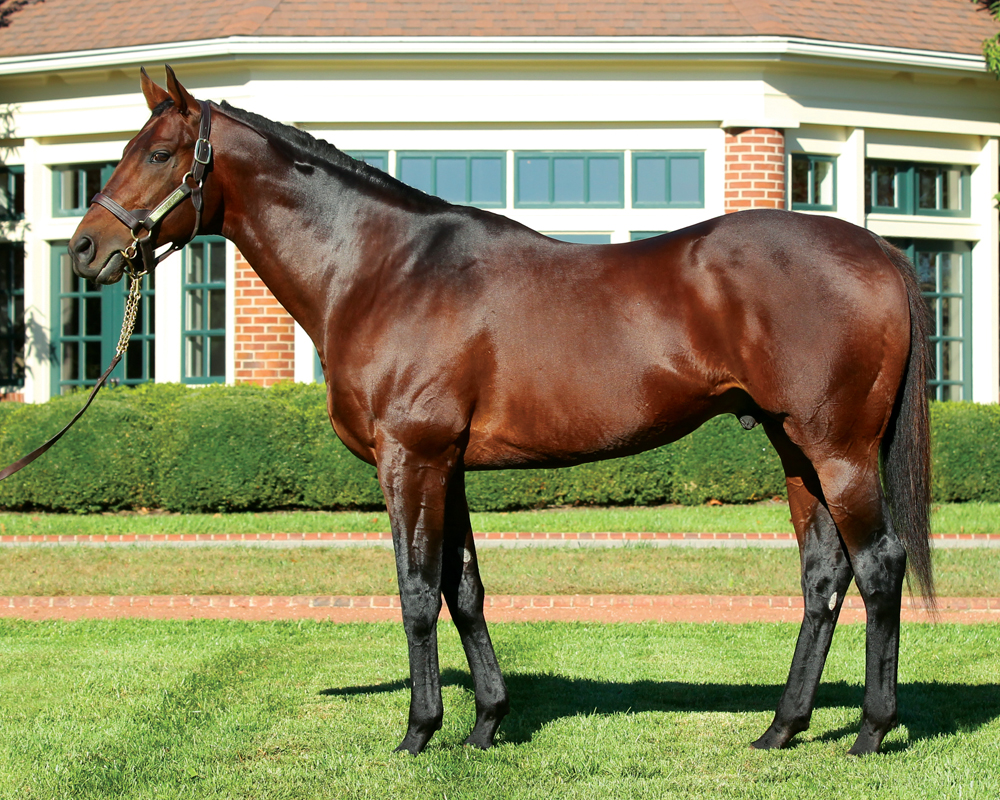 Lane's End's Quality Road (Elusive Quality), who ranks among the nation's leading general sires in 2018, will see his stud fee hiked from $70,000 to $150,000 in 2019, topping the storied farm's stallion roster for the coming year. On the heels of a wildly successful 2018, topped by Grade I winners Abel Tasman, Bellafina, City of Light, Salty and Spring Quality, Quality Road enters his eighth year at stud in 2019.

Bellafina and Abel Tasman have won a pair of Grade Is each this term, with the former considered a leading contender for the GI Breeders' Cup Juvenile Fillies after notching three straight graded stakes scores, including the GI Del Mar Debutante Sept. 1 and the GI Chandelier S. Sept. 29. A three-time Grade I winner last term, including the Kentucky Oaks, Abel Tasman was one of Quality Road's first Eclipse winners in 2017, along with

“His performance at the top level is really phenomenal,” said Lane's End's Bill Farish. “His number of Grade I winners through five crops is approaching what some of the truly great stallions achieved to start–Danzig, Storm Cat, Galileo. He's in the same conversation…He gets early horses, he gets Classic horses. He's just an exceptional sire.”

Lane's End will welcome three newcomers to the roster in 2019. Four-time Grade I winner Accelerate (Lookin At Lucky) and 2017 champion sophomore male West Coast (Flatter) are considered leading contenders for the GI Breeders' Cup Classic, while Quality Road's City of Light has captured the GI Malibu S. and GI Triple Bend S. Stud fees for the trio will be announced at a later date.

2019 also marks the return of The Factor (War Front), who returns from a season at Japan's JBBA Shizunai Stallion Station, to stand for a fee of $15,000.