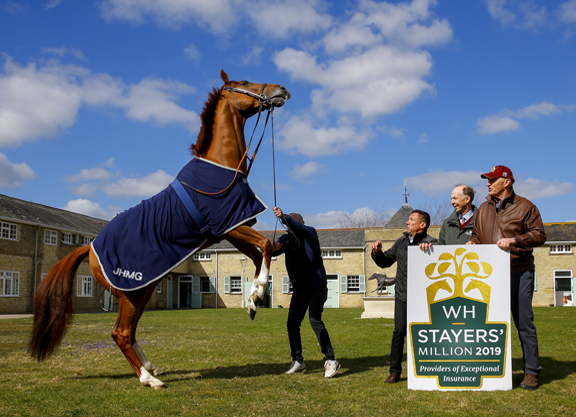 Stradivarius, one of the stars on past QIPCO British Champions Days | Weatherbys