Potts Must Sit Out First 30 Days of Monmouth 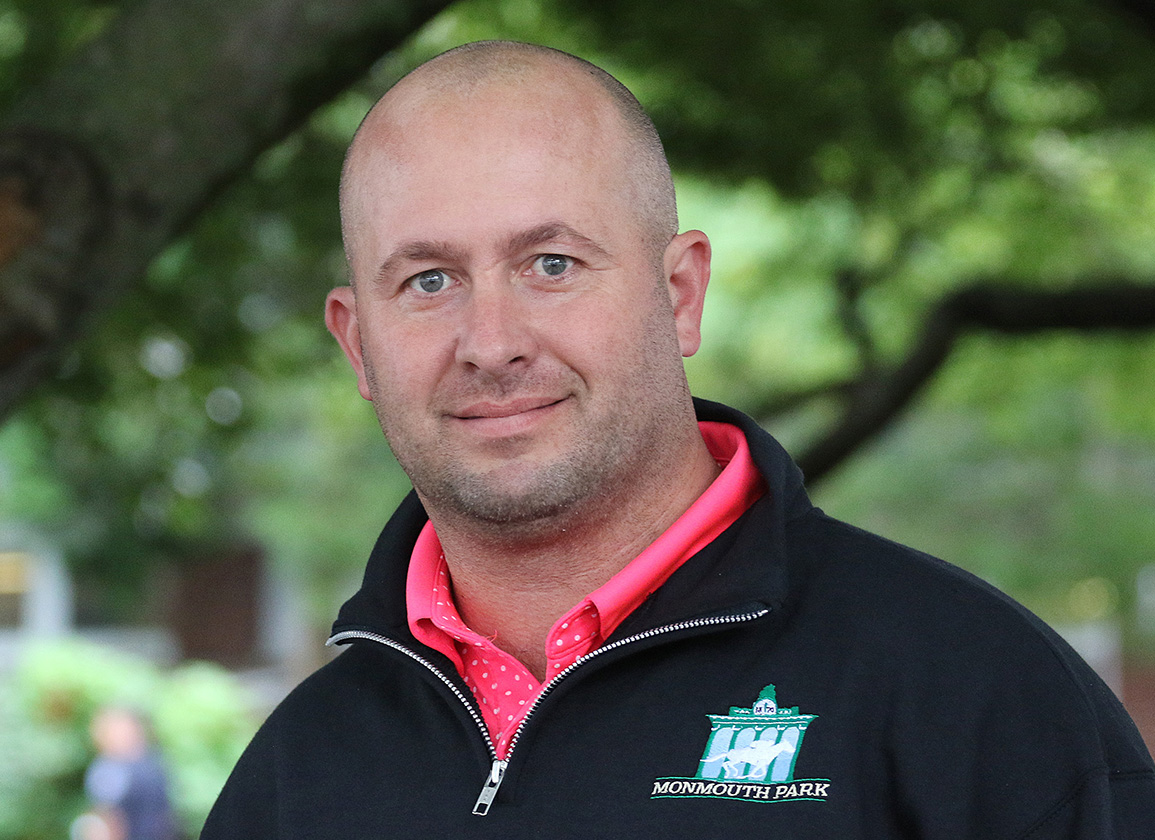 On Aug. 6, 2021, conditioner Wayne Potts allegedly told his assistant, Bonnie Lucas, not to permit one of his trainees to be vanned off the track after a race at Monmouth Park despite an order to do so from the New Jersey Racing Commission (NJRC) veterinarian.

Both Potts and Lucas—who in addition to being an assistant trainer, was also the owner of Chispita, the filly in question—were fined $1,000 and suspended 30 days for their actions in a September ruling.

On Jan. 21, 2022, the NJRC issued a separate ruling defining the exact dates of their suspensions. They are now set to coincide with the start of the coming Monmouth meet, from May 7 through June 5.

Chispita finished second in that race, a $7,500 NW2L claimer. The Equibase chart noted that she “dug in and held on.”

The chart also stated that a claim for Chispita was voided, with “vet” listed as the reason.

It was unclear at deadline for this story if Potts or Lucas have appealed or plan to appeal.

That first week in August last year was an eventful one for Potts.

On Aug. 4 at Saratoga Race Course, Potts had ownership clients wanting to claim a horse, Mach One, but Potts allegedly told them he couldn't because he had already made a commitment to another owner who wanted to claim a different horse out of the same race.

So another trainer, Amira Chichakly, claimed Mach One for $20,000 on behalf of owners Frank Catapano and Nicholas Primpas.

Three days later, Mach One was transferred from Chichakly to Potts.

When the New York State Gaming Commission (NYSGC) found out, Potts was suspended 30 days and fined $2,000 for violating the “restricted transfer” rule that prohibits the claim and subsequent transfer of a horse within the prohibited 30-day time frame.