Potts Faces Lengthy Suspension After Drug Found in His Tackroom 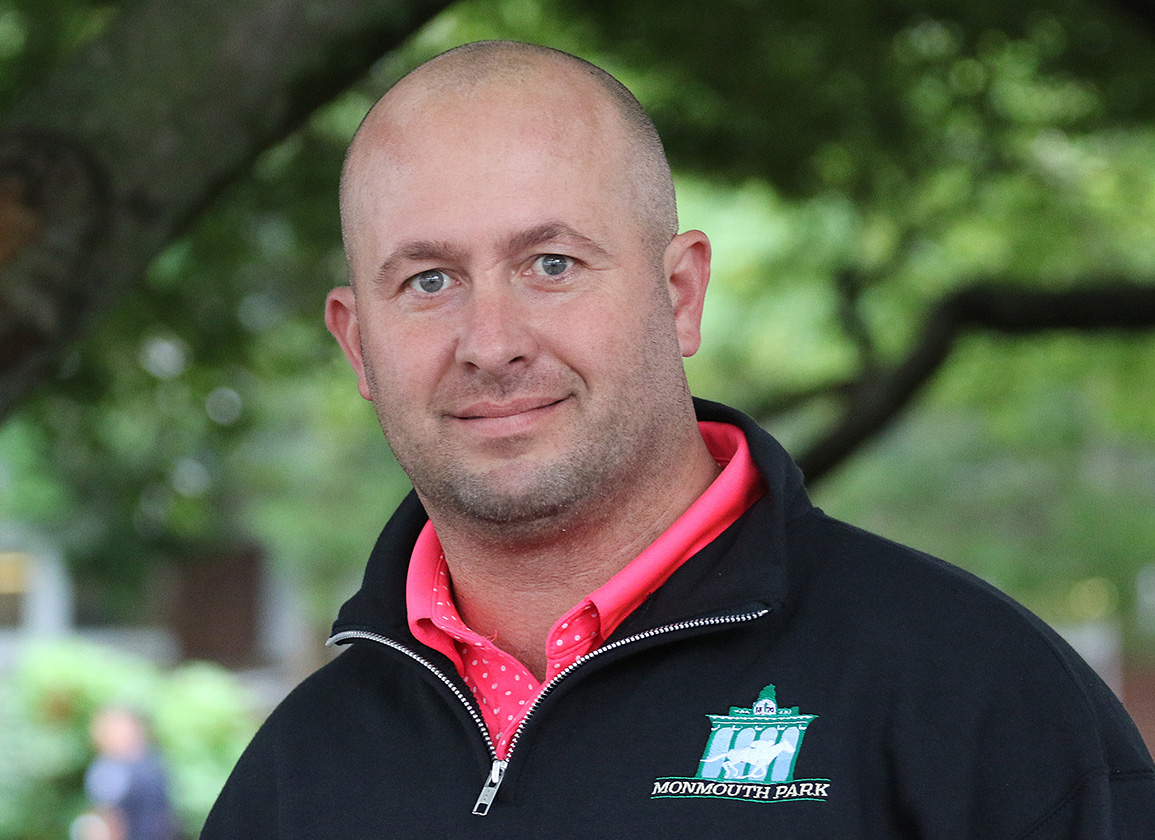 Embattled trainer Wayne Potts was hit with a 45-day suspension Sunday by the New York Gaming Commission, which charged that a drug found in his tackroom was not approved by the FDA for use in Thoroughbred horses. The suspension is set to begin Apr. 10. Potts has waived his right to an appeal.

The New York regulators decided to divide up Potts's 45 day-suspension so that it correlates with still another suspension he is facing, one from the New Jersey Racing Commission. In January, the New Jersey commission posted a ruling in which Potts and his assistant trainer Bonnie Lucas were hit with a 30-day suspension and a $1,000 fine for “conduct detrimental to racing.” On Aug. 6, 2021, Potts allegedly told Lucas to not permit one of his trainees to be vanned off the track after a race at Monmouth Park despite an order to do so from the New Jersey Racing Commission (NJRC) veterinarian. That suspension is set to begin on opening day at Monmouth, which is May 7.

Potts declined to comment when reached via text by the TDN, but forwarded a letter from the company Recellerate to the New York Gaming Commission regarding a product called Equiflow, which is purported to be a treatment for exercise induced pulmonary hemorrhage (EIPH). It goes on to describe Equiflow as “an investigational stem-cell derived concentrated protein serum developed as a treatment to EIPH.” The letter, signed by Recellerate President Karl Norbert, maintains that the product is not a performance-enhancer. Norbert writes that the FDA has approved no stem cell products for horses to date, which means that if Equiflow is regarded as an illegal substance then any horse treated in New York with any stem cell therapies would be subject to being excluded from racing.

In what appears to be unrelated to the finding of the non-FDA approved drug, NYRA announced last week that Potts was among six trainers who, effective last Wednesday, had lost their stall privileges and would be required to remove all their horses from the Belmont Park backstretch. However, Potts and the rest were being permitted to run at the NYRA tracks, for now, a moot points since Potts will be sidelined until late June.

Potts also ran afoul of authorities during last year's Saratoga meet when it was alleged he violated rules regarding a claim, which resulted in a 30-day suspension. The New York Gaming Commission charged that the horse, Mach One (Air Force Blue), was claimed by Potts's owners Frank Catapano and Nicholas Primpas by trainer Amira Chichakly and then transferred to Potts. Potts claimed another horse from the same race and trainers are not allowed to claim more than one horse in any given race.