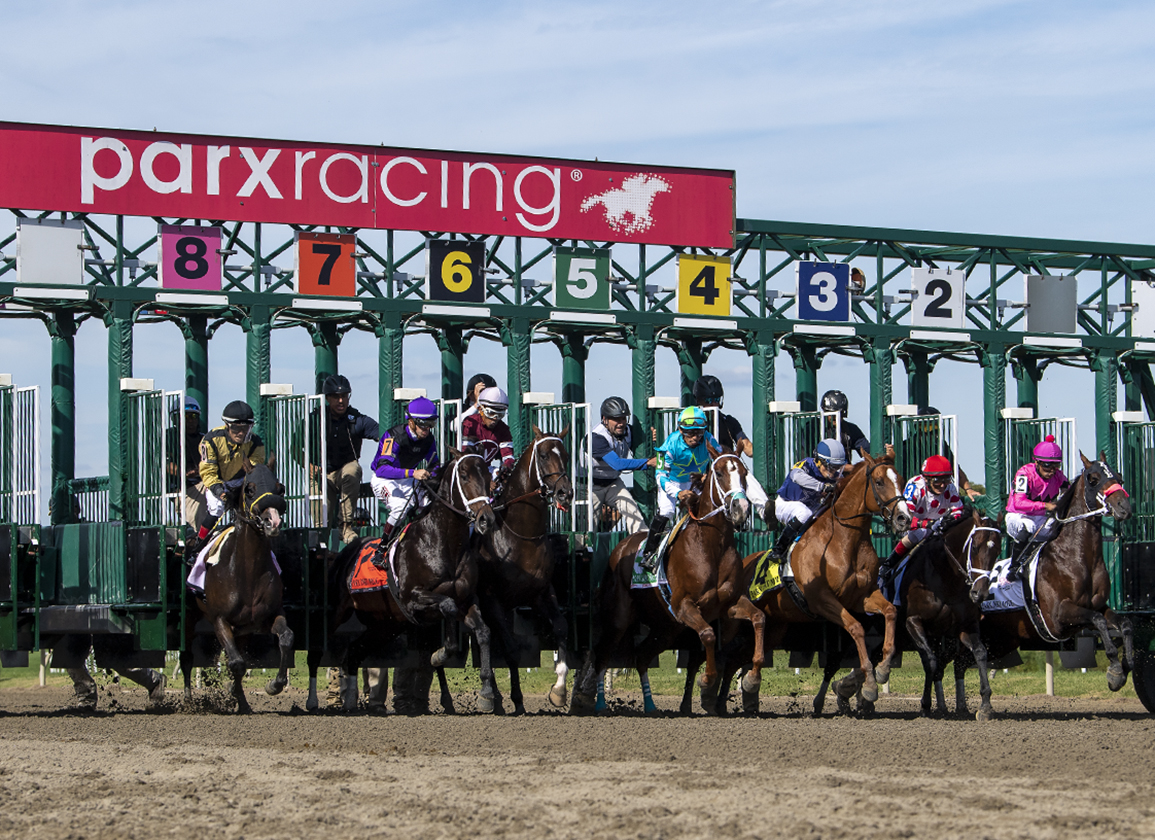 The Pennsylvania Horse Breeders Association has released the 2022 stakes schedule for state-bred horses with 27 stakes to be run at Pennsylvania tracks throughout the year totaling over $4 million.

The stakes action kicks off Apr. 25 at Parx Racing with two seven-furlong $100,000 races for older horses: the Unique Bella for fillies and mares, and the Page McKenney H. Seven $100,000 stakes will be carded on Pennsylvania Day at the Races Aug. 22 at Parx, including the first two events of the inaugural 2-year-old PA-Sired PA-Bred Stallion Series. The 2-year-old sire series continues on Parx's Pennsylvania Derby Day card Sept. 24 with the $200,000 Prince Lucky S. and Imply S. Also carded are two $200,000 races for older horses, the Plum Pretty for fillies and mares and the Alphabet Soup H. on the turf.

New on the calendar is the $100,000 Jump Start S. for Pennsylvania-sired and bred older horses over seven furlongs Oct. 18 at Parx. Presque Isle Downs will host five $100,000 PA-bred stakes starting in July. Penn National's Penn Mile card June 3 includes four $100,000 Pennsylvania-bred stakes. In late November, Penn National is once again the host track for the $200,000 Shamrock Rose for juvenile fillies. The final stakes on the schedule is the $200,000 Pennsylvania Nursery at Parx.