Home » Archive » Shared News » Out of Prison, Jockey Logan Cormier Making Most of His Second Chance

Out of Prison, Jockey Logan Cormier Making Most of His Second Chance 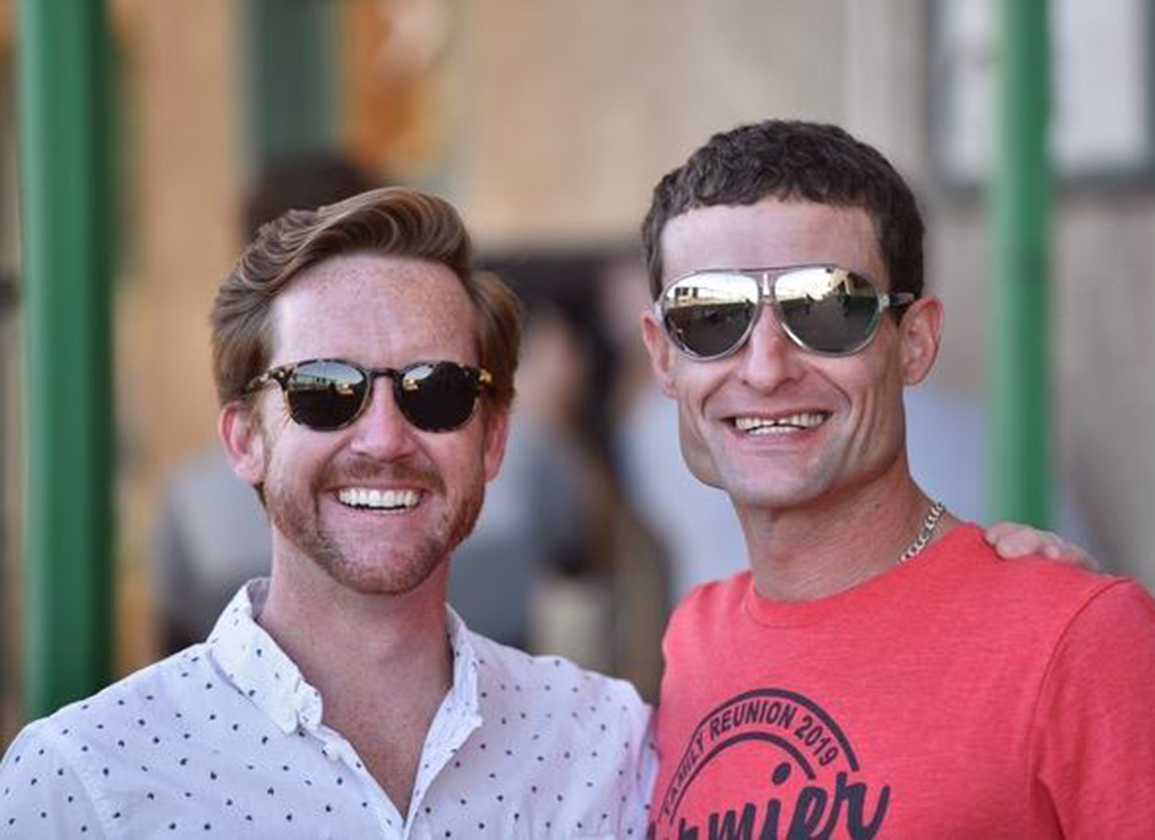 The character Leo Brock in the movie “Jockey” has been through a lot, the years of riding, reducing and accidents leaving him worn down. But Leo's spirit remains in tact and he pushes on, always hoping for a better tomorrow.

Logan Cormier was a natural to play the role. He, too, is a survivor.

The last thing on Cormier's mind when he showed up on opening day for the 2020 meet at Turf Paradise was that he would be cast in a movie. He was coming off a year in which he won just 15 races and was hoping to revitalize a career that included a 16-year gap, time he spent away from the game while sentenced to prison. But a chance encounter in the kitchen in the jockey's room with Clifton Collins, Jr., who stars in the movie in the role of jockey Jackson Silva, led to Cormier getting an audition to play Brock. Collins and director Clint Bentley were so impressed with Cormier's audition that he not only got the part, the role was expanded.

“I didn't get paid hardly anything for the movie,” the 42-year-old rider said. “But it's brought some excitement to my life. It's something to be proud of.”

Considering all that Cormier has been through, those things matter.

It all started simply enough. When Cormier was 16, he left his native Louisiana and started riding as an apprentice on the Maryland circuit.

He won 86 races during his first two years riding and seemed destined to become a steady force wherever he rode.

“I got blessed because I got to ride for guys like Bud Delp and King T. Leatherbury when I had my bug,” he said. “I didn't realize back then how good I had it. I was born on the backside, literally. This is what I was meant to do. At the time, I didn't realize what I had. I was young.”
Riding in Louisiana and Texas, he had the best year of his career in 2003. By the end of September, he had 88 wins and $901,083 in earnings. But serious trouble was brewing away from the track. Cormier was descending into a personal hell fueled by a serious drug addiction. Needing money for drugs, he committed a robbery in Texas and was charged with criminal trespassing, robbery and evading arrest or detention.

“When I had my bug I did really good, but I let my street life and the stuff outside the track slow me down,” Cormier said.
Cormier would spend the next 4 1/2 years in the Texas prison system. Upon his release, he reverted back to old habits and was caught dealing drugs.

“What drugs was I taking? Everything,” he said. “I let my addiction override my desire to ride. After I got paroled, I was still running the streets, doing things I shouldn't be doing. I'm good for now. I have it under control, but addiction is a hard thing to overcome.”

Charged with violating his parole, he was forced to serve another 4 1/2 years. When Cormier walked out of a Texas prison in 2016 a free man after nine total years behind bars, he weighed 170 pounds, hadn't ridden in a race in 13 years and didn't know if anyone would ever license him.

“I never thought I'd make it back and be able to ride again,” he said.

The hardest part would be finding someone who would give a convicted felon a license to be a jockey. In 2019, he got the break he was looking for when he was able to convince the Arizona Department of Gaming to give him a second chance. After getting his Arizona license, he says he lost 40 pounds in three weeks and he won on his first mount back in a July 6, 2019 race at Wyoming Downs. It had been nearly 16 years since his last ride. Cormier went from there to Arizona Downs and then to Turf Paradise.

He was glad to be back, but wrestled with what had become of his career. He had become a struggling jockey trying to make it at the sport's lowest tier tracks.

“I wound up at these nothing tracks like Turf Paradise,” he said. “When I was going good, I used to watch Turf Paradise on TV and I said to myself I will never go to a place like that. They don't run for any money there.”

It has not gotten any easier for him. He won 10 races in 2020 and has just five wins this year. He believes that owners and trainers are holding his past against him.

“People make it hard,” he said. “They'll use me to get horses ready and then when they run them will put someone else on them. They judge me for my past transgressions. They look at what you did wrong, not at the good things you have done.”

After the 2021 Turf Paradise meet ended, he rode at Fairmount Park and then at Fair Meadows in Oklahoma. He has not had a mount since July 20. He left Oklahoma to return to Louisiana to fight for custody of his 9-year-old daughter. He would like to ride in Louisiana at Delta Downs, but the state racing commission there will not license him. To stay fit and to make money, he has been breaking yearlings.

“It's been driving me insane that I can't ride,” he said.

He hopes to return to riding soon, if not in Louisiana then maybe back in Arizona.

Things may be tough for Cormier, but not as tough as they were while he was rotting away in prison having thrown away what should have been the best 16 years of his career. His career may be on hold, but he will ride again, he's clean and sober and he's drawing nothing but positive reviews for his portrayal of Leo in Jockey.

“To go to prison is lowest you can go,” Cormier said. “You can't get any lower than that. That's rock bottom. If I can make it back, ride again and be a productive member of society, then anybody can.”