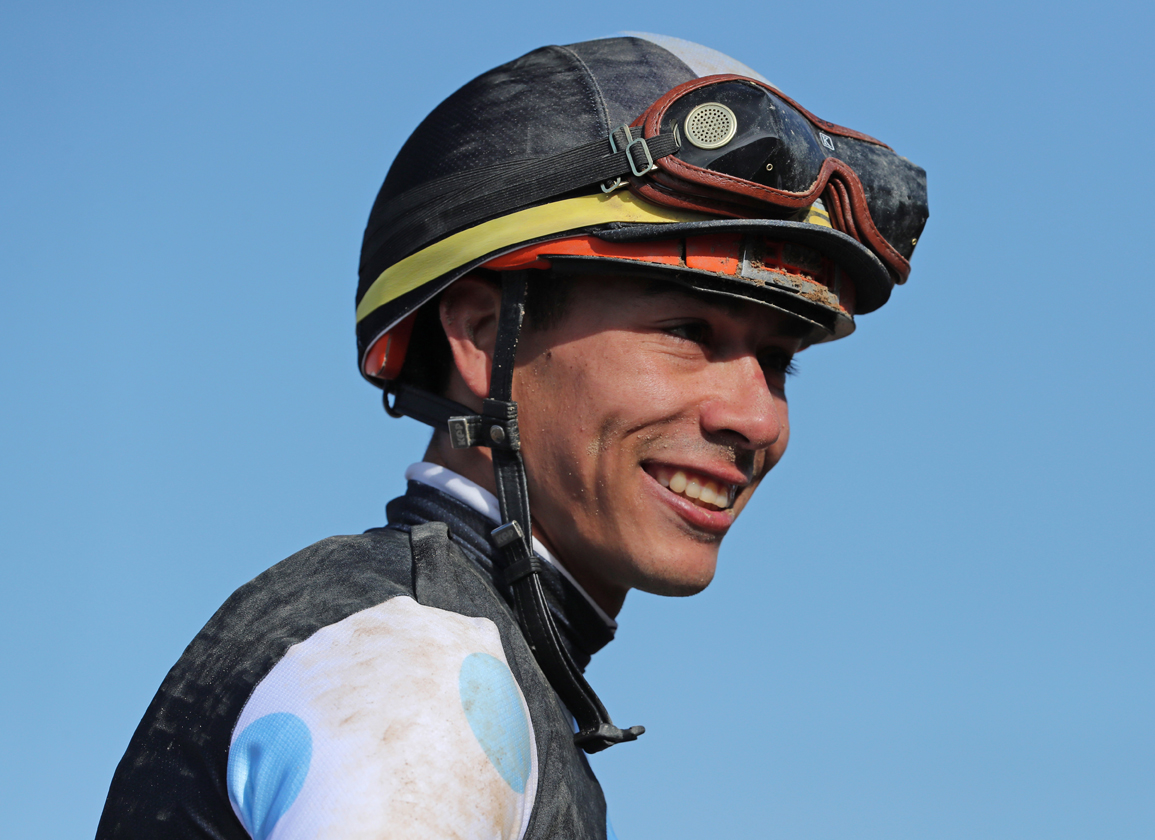 Leading jockey Jose Ortiz rode four races Friday on the first of a two-day stint at King Abdulaziz Racetrack in the Saudi capital of Riyadh, and was able to boot home the winner of one of the program's feature races, guiding the U.S.-bred 6-year-old mare Avalina (Tale of Ekati) to a 3 3/4-length success in the $186,667 Prince Sultan Ben A/Aziz Cup over the metric 10 furlongs.

Bred in Kentucky by Charles Fipke, Avalina won three of her first four career starts for owner John O'Hara and trainer Danny Gargan, capped by a victory in the 2019 Parx Sprint Oaks. A $15,000 Keeneland September yearling, Avalina was acquired for $75,000 at the 2020 Fasig-Tipton July Horses of All Ages Sale and made 10 starts in 2021 for HRH Prince Faisal Bin Khaled Bin A/Aziz, amassing an admirable record of 3-2-3, including a victory over 1800 meters Dec. 10.

Drawn gate 10, Avalina was beaten for speed and settled in about fourth position while kept out in the middle of the track by Ortiz. Asked to improve three furlongs from home, she responded when set down in upper stretch and hit the front with a bit less than a furlong to travel before edging away to score by 3 3/4 lengths over local Group 1 winner La Casa Tarifa (Ire) (Casamento {Ire}) (see below, SC 10). Avalina holds entries for the $20-million G1 Saudi Cup (1800m) as well as the $1.5-million Riyadh Dirt Sprint (1200m) and $500,000 Saudi International H. (2100mT) on this year's Saudi Cup program Feb. 22.