Opinions on the Cap: Tanya Gunther 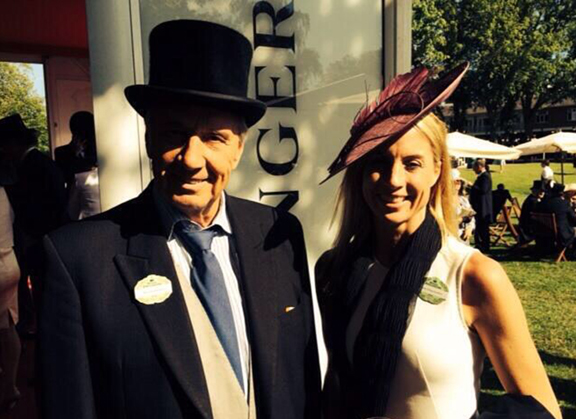 Editor’s Note: The Jockey Club has asked for public comment on their proposal to cap at 140 the number of mares a stallion can breed annually. In this ongoing series, we will publish the perspectives of breeders, stallion farms and others on the proposal.

Tanya Gunther, Glennwood Farm
I think we have bigger problems to worry about than capping mares to a stallion. I think our current PR issues, the public perception of horse racing and the survival of horse racing as an industry is more important. I’d like the industry to be focusing on that and trying to solve these issues rather than shifting focus to something secondary such as capping the number of mares in a stallion’s book.

We try to focus on breeding the best racehorse that we can and if we can’t get a mare into a stallion because of a cap, that would detract from what we are trying to achieve. We occasionally reach upward for a young mare that we have a lot of faith in (i.e. breed to a higher priced stallion than what the pedigree or race record may be perceived as justified), and a cap could negatively impact our ability to do that. As breeders, we know that a popular stallion at certain stud farms might get 200 mares, so we can decide to breed elsewhere if we are concerned about the commercial aspect. But, equally, if we want to breed to that stallion because we think it’s a good mating, we would like to be able to do that. I really think it all comes down to supply and demand, and that market forces should be allowed to work.