One-Horse Stable Or Not, Jeff Weiss Wants to Be Part of Pegasus World Cup 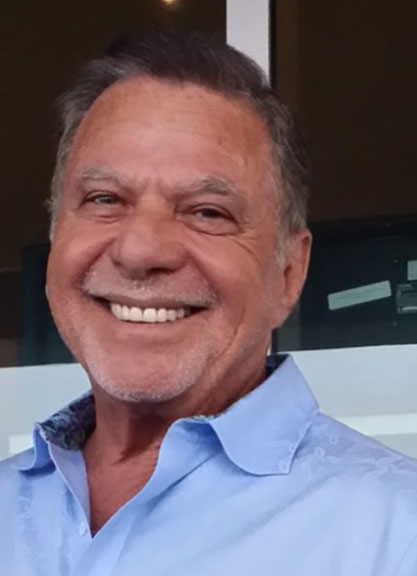 Jeff Weiss's Rosedown Racing has campaigned all of two horses, but the owner loves the sport and the idea of the Pegasus World Cup and just had to be part of it.

Weiss was one of the more unfamiliar names on the list of owners who ponied up $1 million to secure a spot in next year's inaugural $12-million Pegasus World Cup, but he never hesitated to do so. In fact, he says he was the first person to commit.

Weiss's Bashart (War Front) was the winner of the 2013 GII With Anticipation S. at Saratoga. Campaigning a top horse like that gave him a desire to get back to the winner's circle in top level races and he's trying to make that happen by breeding quality mares. He says he has four and is breeding them to some of the most expensive stallions in the business. His hope is that one of those mares will some day produce a horse good enough to warrant a shot in the $12 million race.

“I'm trying to breed horses that will hopefully be good enough to get into the Pegasus,” he said.

He realizes he won't have anything for the race in 2017, but still wants to be involved.

“I'd like to stay in the race. I would like to partner up with somebody who has a great horse and could win,” he said. “I'd like make some kind of arrangement with someone.”

Weiss said he already has an owner in mind that he'd like to team up with, one with a top horse and one who did not put up the $1 million. He declined to say who he had in mind, but said he plans to meet with the individual at the Preakness. Stay tuned.